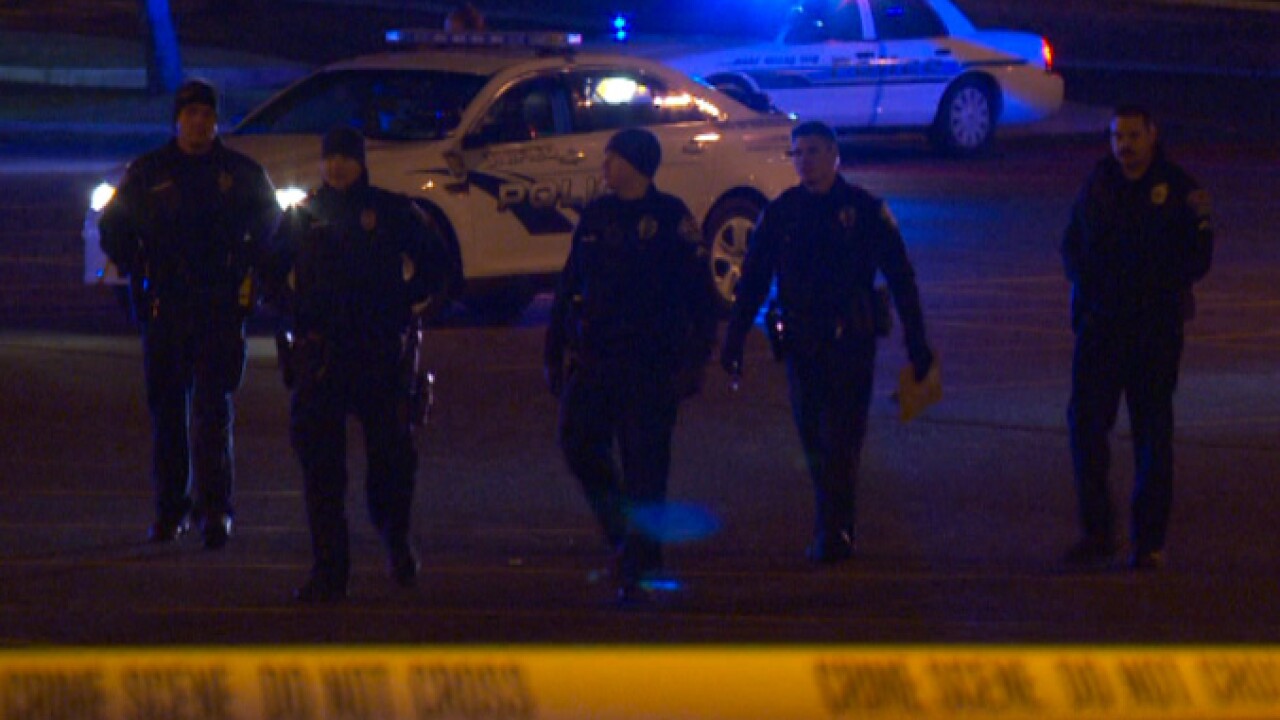 Martin Daniel Diaz, 25, faces one count of first-degree murder, two counts of attempted murder and one count of discharge of a firearm with injury. An unnamed 17-year-old juvenile was also booked into detention, according to a West Valley City press release.

At about 4:00 a.m. Saturday, police responded to a Shopko parking lot at 4850 W 3500 S where they found three people suffering from gunshot wounds. Gary Hart, 34, was pronounced dead at the scene. Two other victims, both adult males, suffered non-life threatening wounds, police said.

Police believe some of the people involved in the incident were attending a party nearby and gathered in the Shopko parking lot where an argument ensued and shots were fired.

A group of ten to fifteen people ran away from the scene when officers arrived, police said.

Diaz and the juvenile were arrested without incident, Vainuku said.