Woman shot in altercation during party in West Valley City 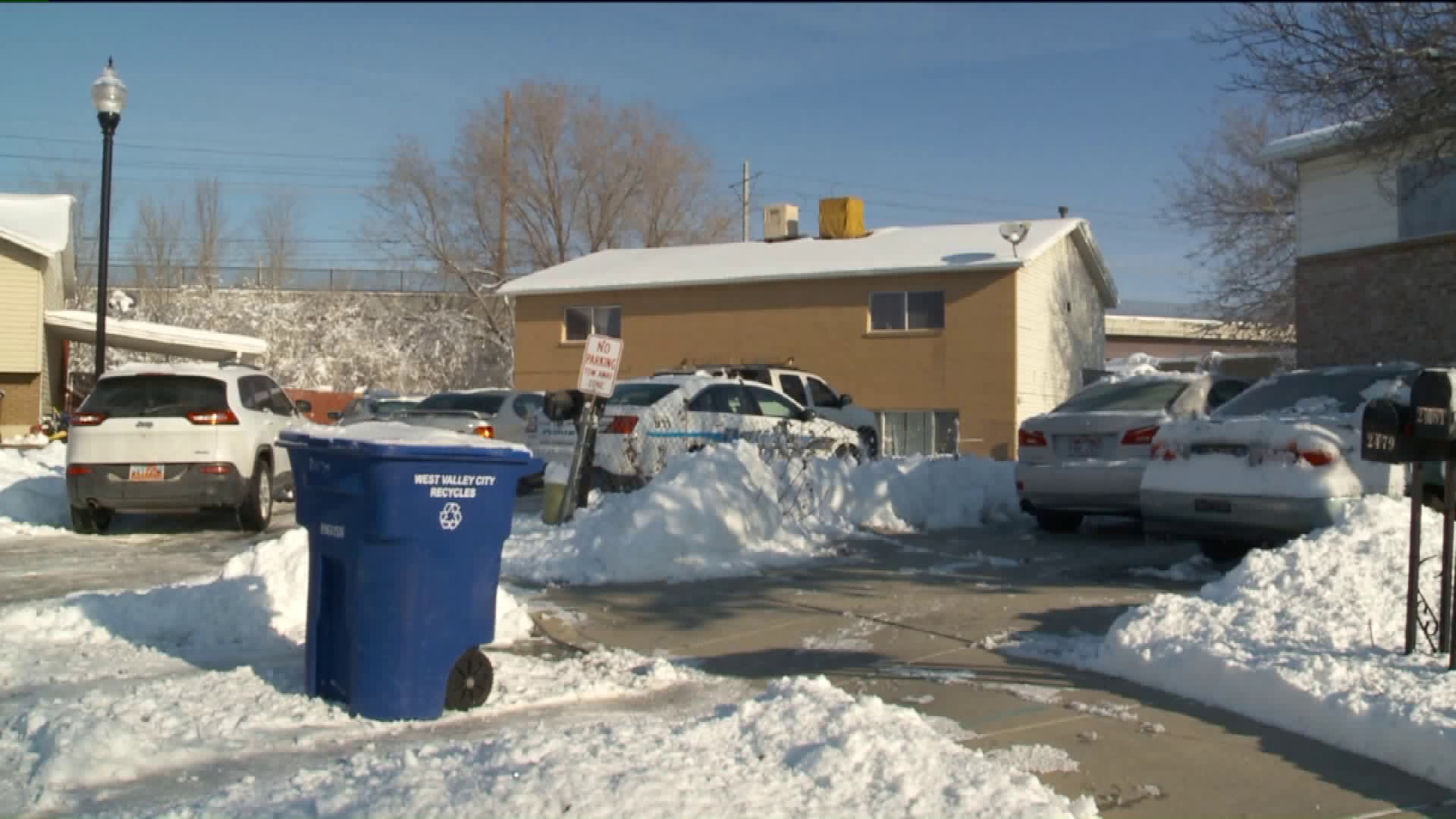 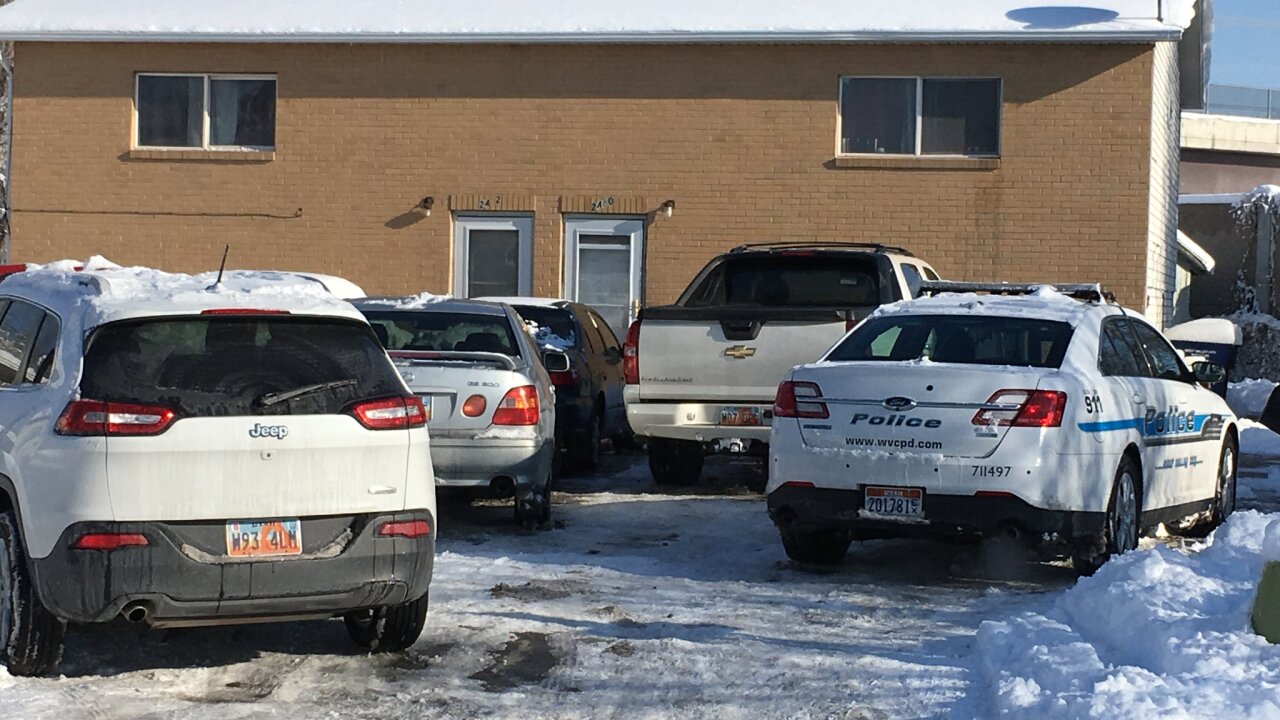 WEST VALLEY CITY, Utah — A woman is recovering after she was shot at a party in West Valley City early Monday morning.

Police said it happened near 2500 W 3145 S.  According to Sgt. Kevin McLachlan with the West Valley City Police Department, an altercation ensued and the victim was shot in the waist/hip area. A friend dropped her off at Jordan Valley Medical Center's West Valley campus.

Employees at the medical center told police about the gunshot victim, and police are looking for a Hispanic man in connection with the shooting.