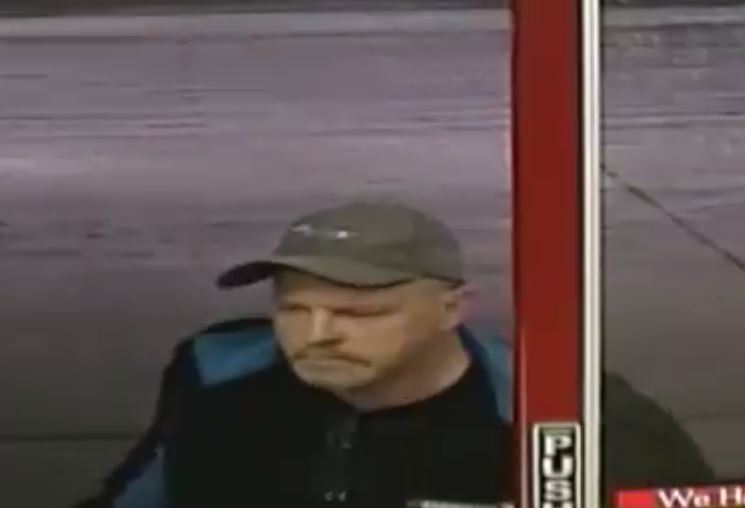 Tina Marie Lowe was shot several times at the Fast Gas Exxon Station in American Fork. She was taken to Intermountain Medical Center in critical condition. As of Tuesday, her condition has not changed.

Tina Lowe’s estranged husband, Michael Lowe, is a suspect in the shooting. He is currently at large.

The photos above were taken from another business a few hours prior to the incident Saturday morning.

Michael Lowe is still to be considered armed and dangerous, according to a press release from American Fork police.

Anyone with information regarding the shooting or the whereabouts of Michael Lowe is asked to call American Fork police at 801-763-3020.