Actress Carrie Fisher, whose grit and wit made "Star Wars'" Princess Leia an iconic and beloved figure to millions of moviegoers, died Tuesday in Los Angeles. She was 60.

Fisher died four days after suffering a cardiac event on a flight from London, according to a source familiar with the situation.

The actress and advocate who got her start in Hollywood in 1975 in the film "Shampoo," was the daughter of screen legend Debbie Reynolds and singer Eddie Fisher.

Her big break as an actress had come just a few years after she dropped out of high school to appear alongside her mother on Broadway.

It was 1977 and she beat out the likes of Jodie Foster and Amy Irving for the part of Leia in George Lucas' "Star Wars." The tough-as-nails princess was strong and independent -- and the role positioned Fisher in the decades that followed as something of a feminist icon.

"I was trained in celebrity, so I did the only thing I knew," Fisher once told Rolling Stone. "I went into the family business."

"Forty-three years ago, George Lucas ruined my life," she wrote in her book, "Wishful Drinking." "And I mean that in the nicest possible way."

"I'm deeply saddened at the news of Carrie's passing. She was a dear friend, whom I greatly respected and admired. The force is dark today!" tweeted her "Star Wars" co-star Billy Dee Williams.

Actor William Shatner, star of the "Star Trek" TV series, tweeted, "I'm deeply saddened to learn of the death of Carrie Fisher. I will miss our banterings. A wonderful talent & light has been extinguished.

Actor Joe Mantegna tweeted: "Carrie always made me smile to be around her. My heartfelt condolence to all her family."

Fisher wrote about not loving the exposure that came with the success -- or the characteristic hairstyle, which she called "idiotic."

"I weighed about 105 at the time, but to be fair, I carried about fifty of those pounds in my face! So you know what a good idea would be? Give me a hairstyle that further widens my already wide face," she wrote.

She became a star alongside Harrison Ford, with whom she eventually revealed she'd been romantically involved for a brief time while filming the first "Star Wars" movie.

Nearly four decades after the first "Star Wars," the actress reprised her most iconic role in 2015's "Star Wars: The Force Awakens."

Fisher fired back at fans who mocked her for having aged since her last appearance in a "Star Wars" movie, tweeting "Please stop debating about whether OR not I aged well. unfortunately it hurts all of my feelings."

In the years between "Star Wars" gigs, Fisher published multiple books, including a memoir, "The Princess Diarist." She also was known around Hollywood as a script doctor, having worked on such films as "The Wedding Singer" and "Sister Act."

Fisher spoke openly about her struggles with alcoholism and bipolar disorder. She was an advocate for mental health awareness and treatment.

"There are a couple of reasons why I take comfort in being able to put all this in my own vernacular and present it to you," she wrote in "Wishful Drinking," after detailing her diagnosis and an overdose incident. "For one thing, because then I'm not completely alone with it. And for another, it gives me a sense of being in control of the craziness."

Fisher was married to Paul Simon for less than a year from 1983-84. 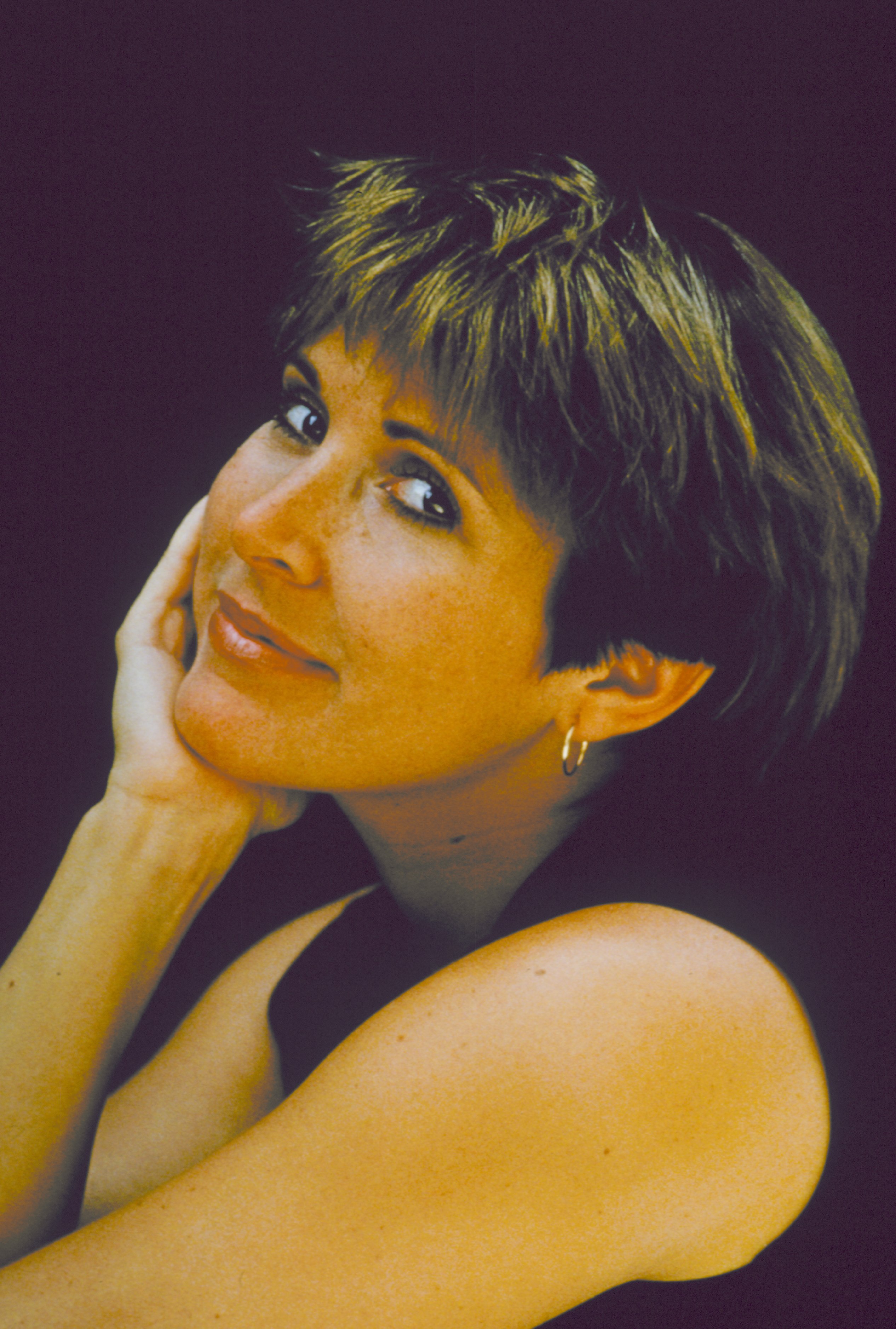