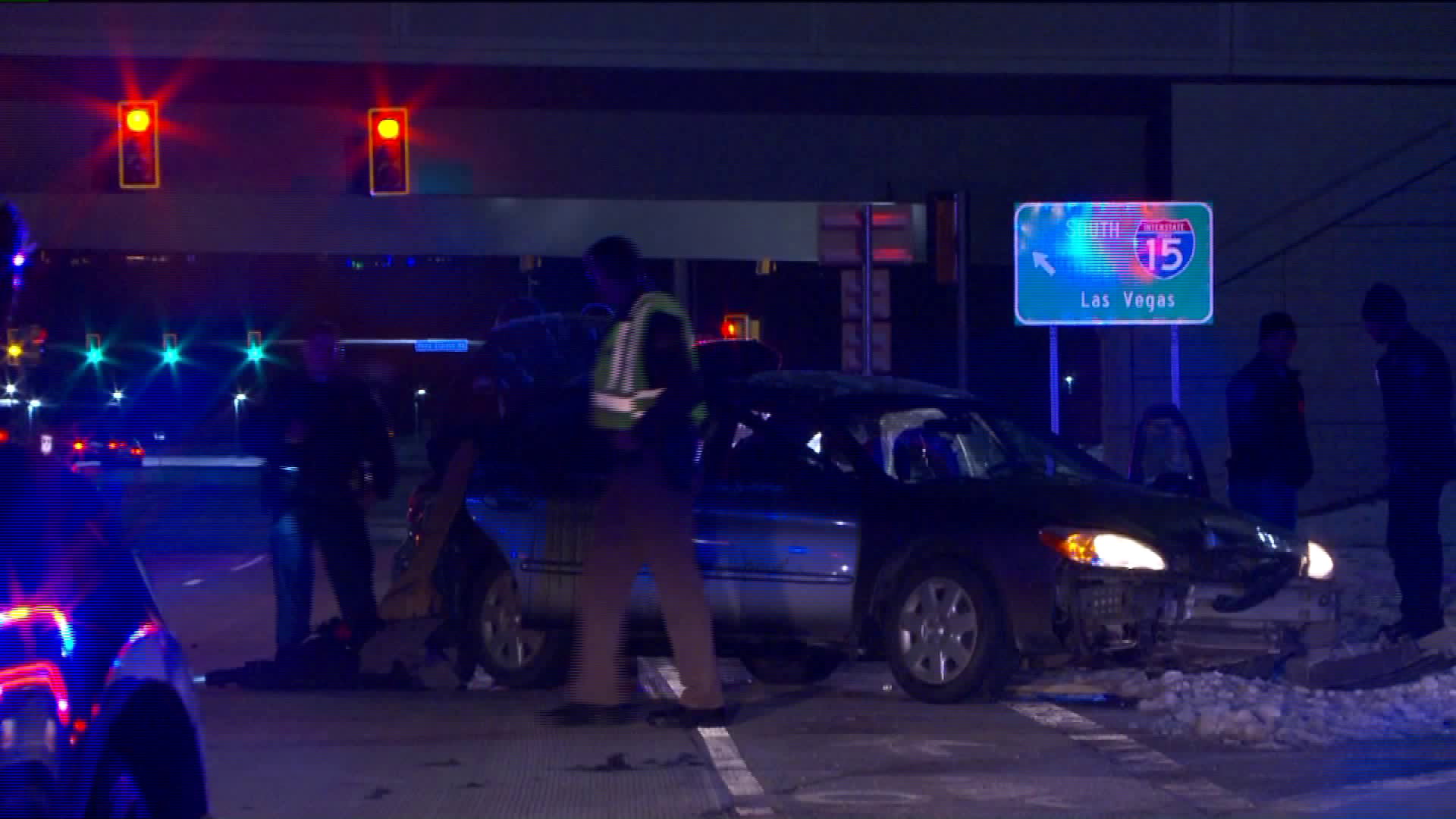 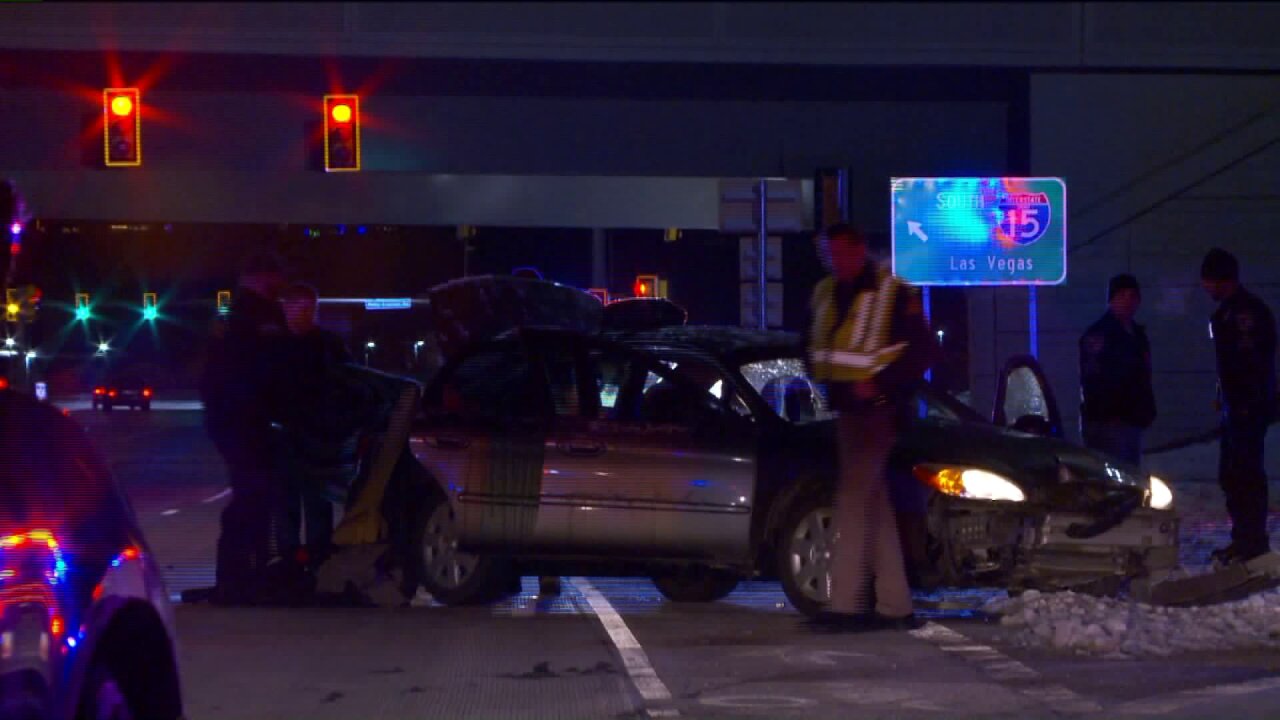 AMERICAN FORK, Utah — Four people have been arrested in connection with an armed robbery in American Fork that led to a high-speed pursuit ending in Salt Lake County.

Police said a woman had her purse stolen at knifepoint in the parking lot of an American Fork Wal-Mart store.

"Fortunately, Lehi Police officers located the suspects at Lowes trying to use the victim's credit cards," American Fork Police said in a post on their Facebook page.

Police pursued two of the suspects on I-15. The pursuit ended in a crash at an off-ramp at 14600 S in Draper.

"They exited here at 146th South and, as they got off the freeway, crashed their car, jumped out of the car, tried carjacking another at on-ramp here," said Sgt. Chris Hadlock, Lehi Police Department.

Police said they arrested two suspects at the scene in Draper and two others were arrested in Utah County.