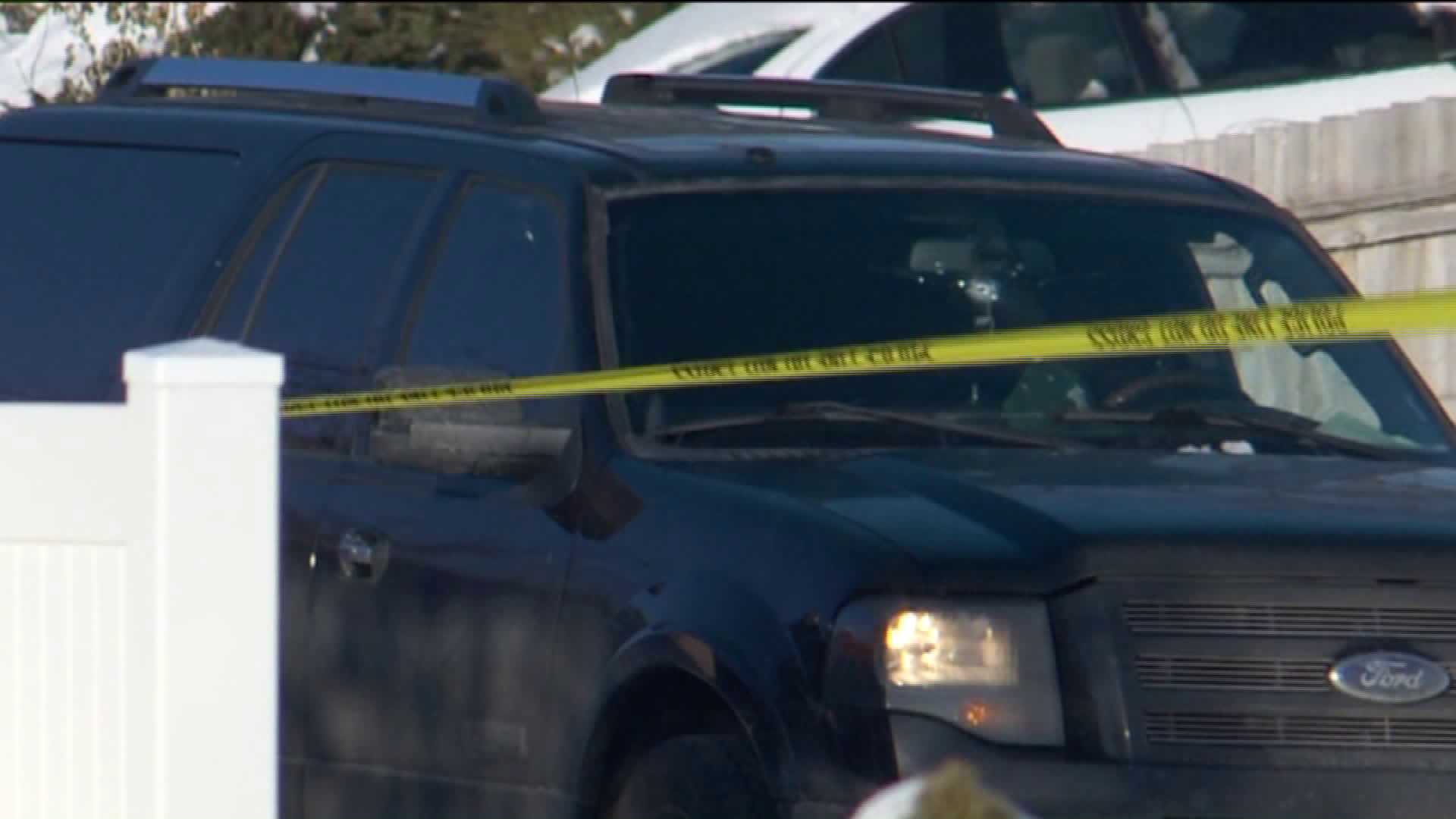 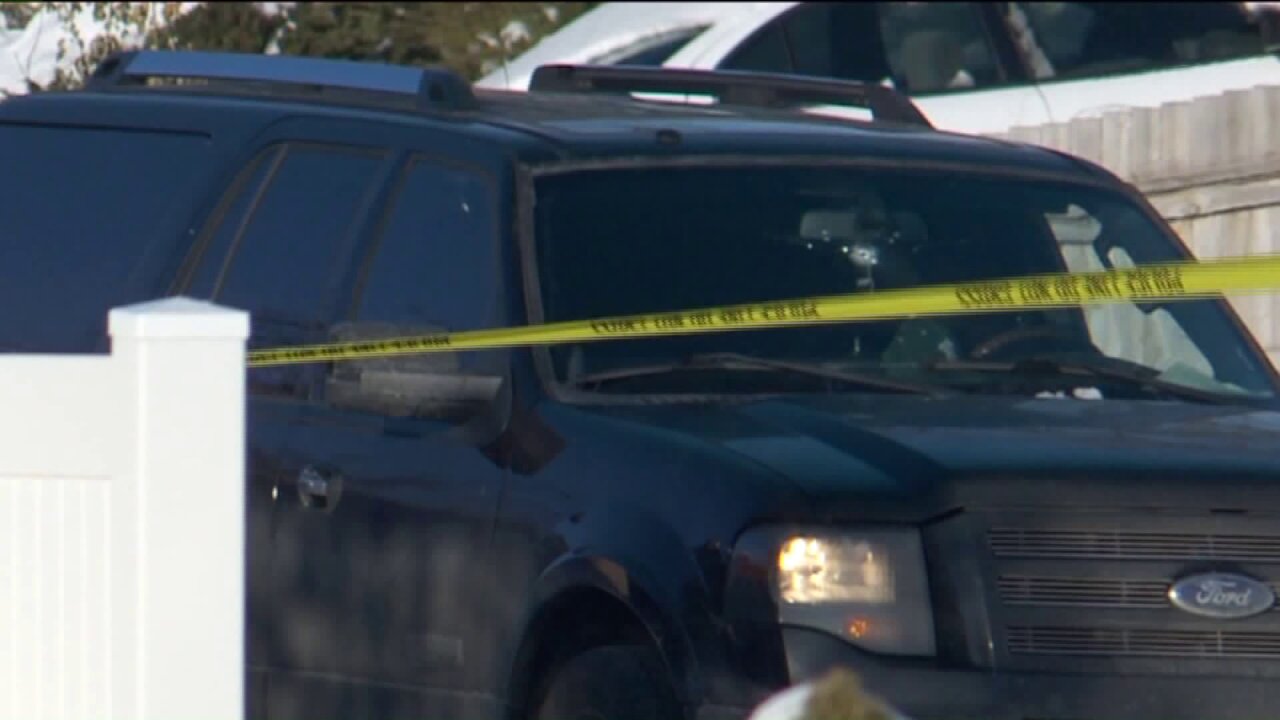 KEARNS, Utah -- A 9-year-old boy was shot in the head during a drive-by shooting in Kearns Wednesday, and police are searching for two suspects in connection with the case that is believed to be gang-related.

According to police, the shooting occurred in the area of 5300 West Stockton Street around 2 p.m.

Police say a black BMW drove through the area, and someone inside that vehicle fired at least one shot at a black SUV that was parked on the street. The bullet went through a windshield and struck a 9-year-old child who was sitting in the back seat.

The child was flown to a hospital in critical condition with a gunshot wound to the head.

The suspects fled in a black, 2010 BMW 535 with black rims and red rotors, Utah license plate E968TY. That vehicle was found at a second location later Wednesday afternoon, but the suspects remain at large. The suspects are described as Hispanic males in their late teens who were wearing red clothing and Chicago Bulls hats.

Fox 13 News has a crew at the scene, and we will update this story as more details emerge.