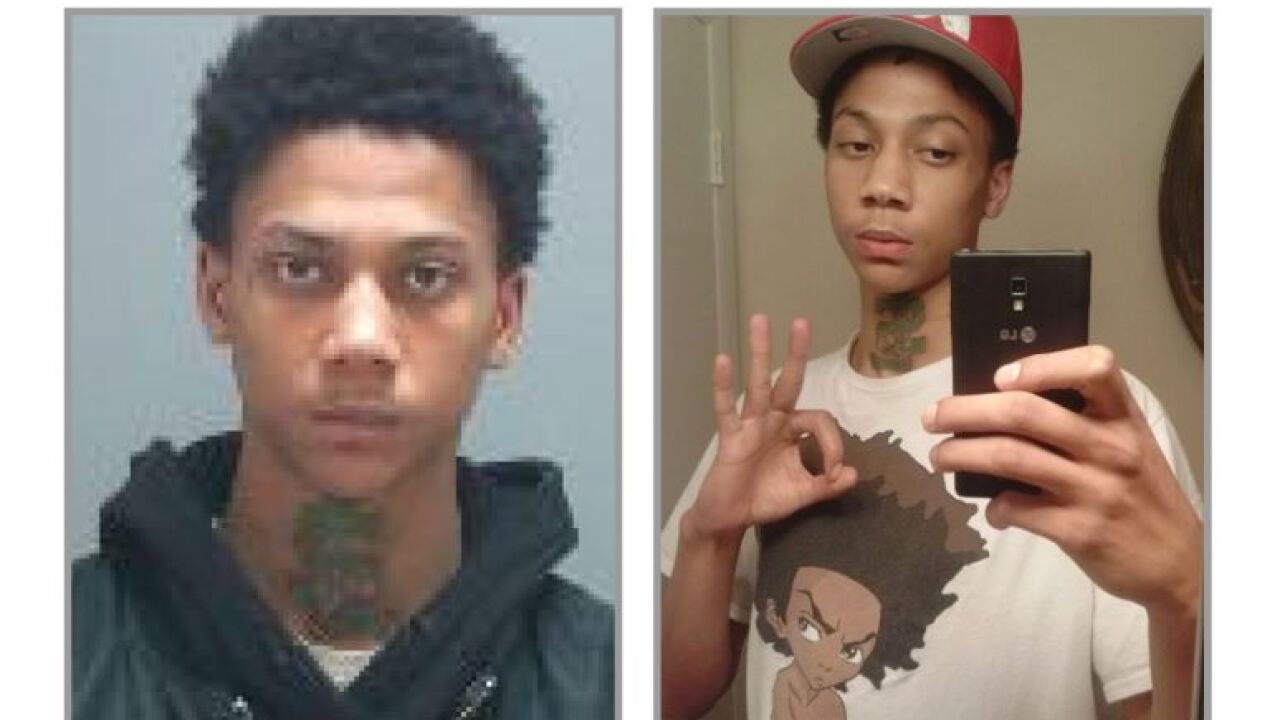 SALT LAKE CITY — The second suspect in a homicide that occurred Tuesday morning in Salt Lake City has turned himself into authorities, police said Wednesday night.

According to the Salt Lake City Police Department, 18-year-old Anthony Taylor turned himself in at the Public Safety Building Wednesday. The man is facing homicide charges.

Another suspect, 18-year-old Romeo Alyss Alvarez, was arrested Tuesday in connection with the fatal shooting that occurred around 11 a.m. near 300 East and Browning Avenue.