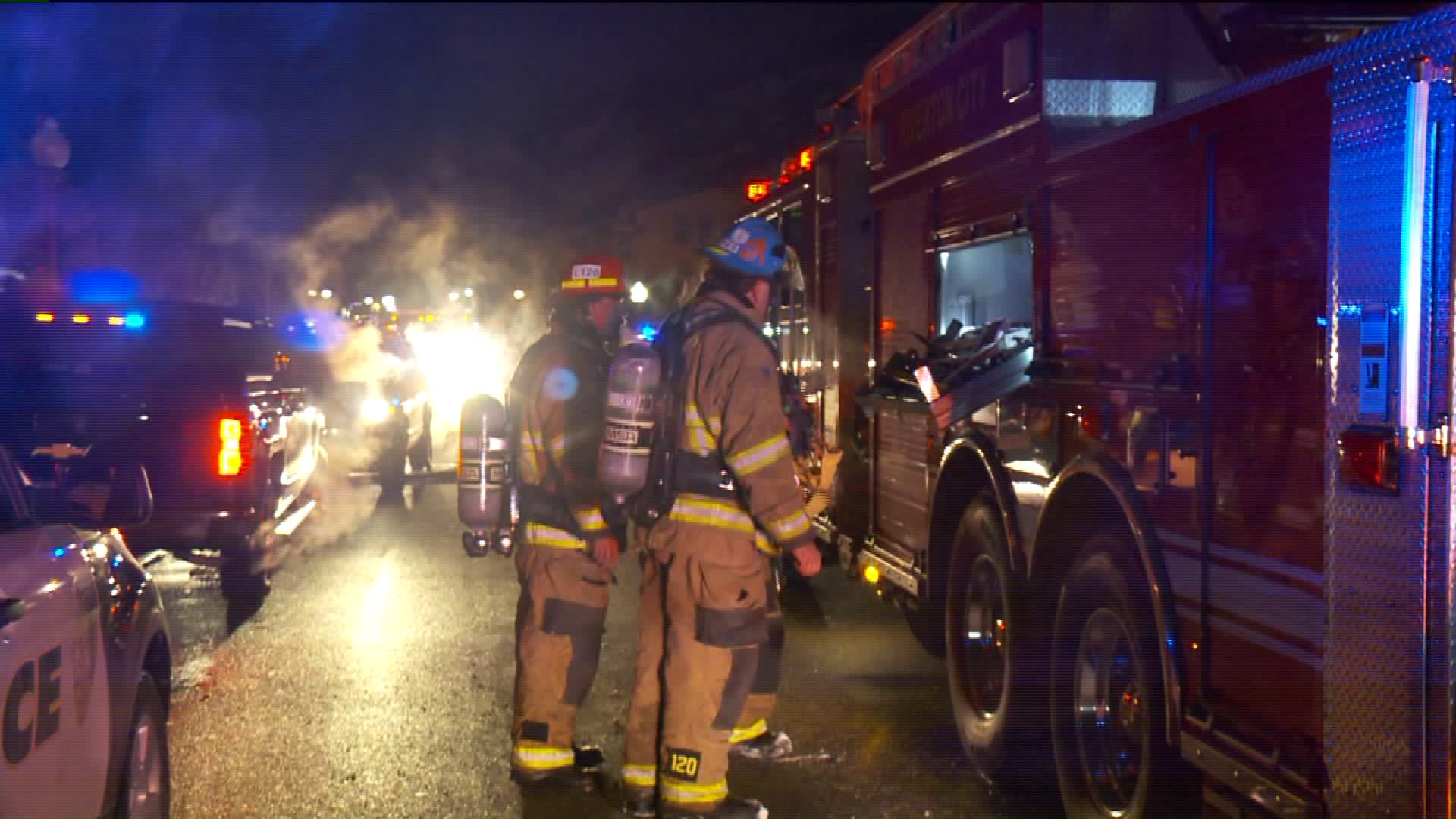 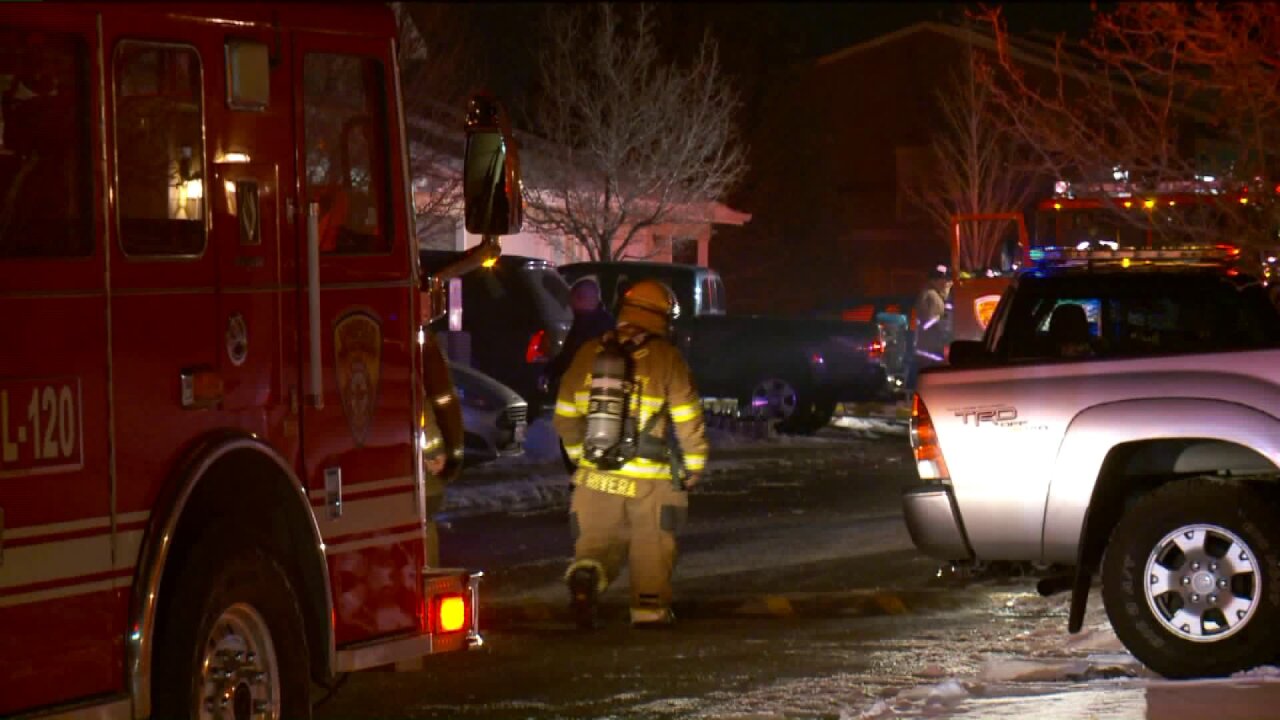 DRAPER, Utah — A man died Tuesday night in a fire at a six-plex in Draper, and Unified Fire Authority investigators are working to determine what started the blaze.

The fire started around 11 p.m. near 100 E 15000 S. When firefighters arrived at the scene, they saw smoke pouring out of the building and people living there had left their homes.

Crews worked to extinguish the fire, then discovered the victim's body.

"When they did conduct their search inside, they found him in his bed and he was obviously passed away," said Eric Holmes, Unified Fire Authority. "No obvious signs of exactly why he passed away."

Firefighters said it appears the fire started underneath the victim's staircase.

No one else was injured and firefighters were able to put out the blaze before it could spread to any other homes.