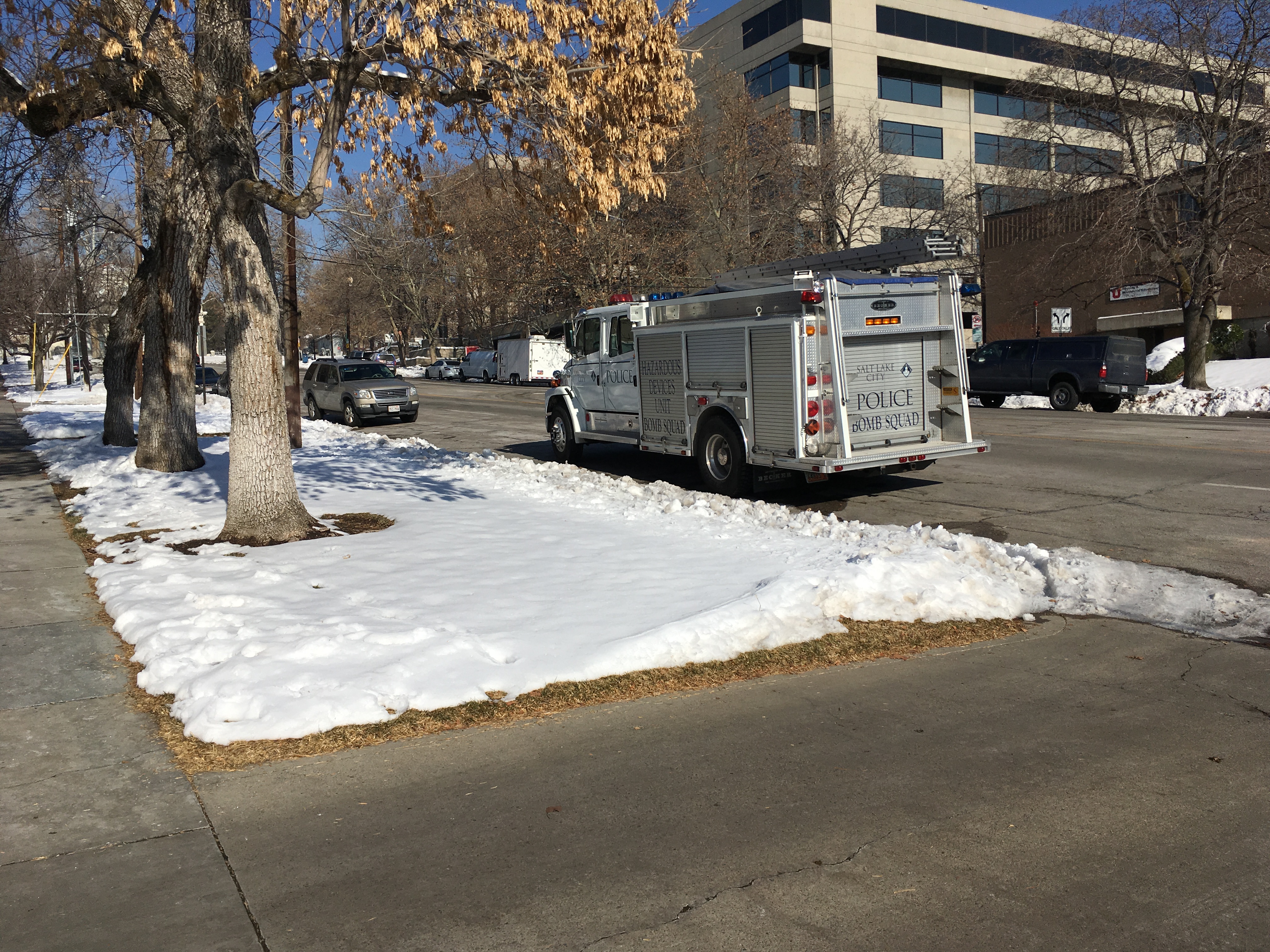 An initial x-ray of the package, which was found at 48 S 400 E, showed electronic components, according to a spokesman for the Salt Lake City Police Department.

A spokesman for the Salt Lake City Police Department said the bomb squad was informed the package had been there for “a couple of days” and the bomb squad plans to “disrupt” it in a safe location.