Elder Bruce D. Porter of LDS Church’s Quorum of the Seventy dies at 64 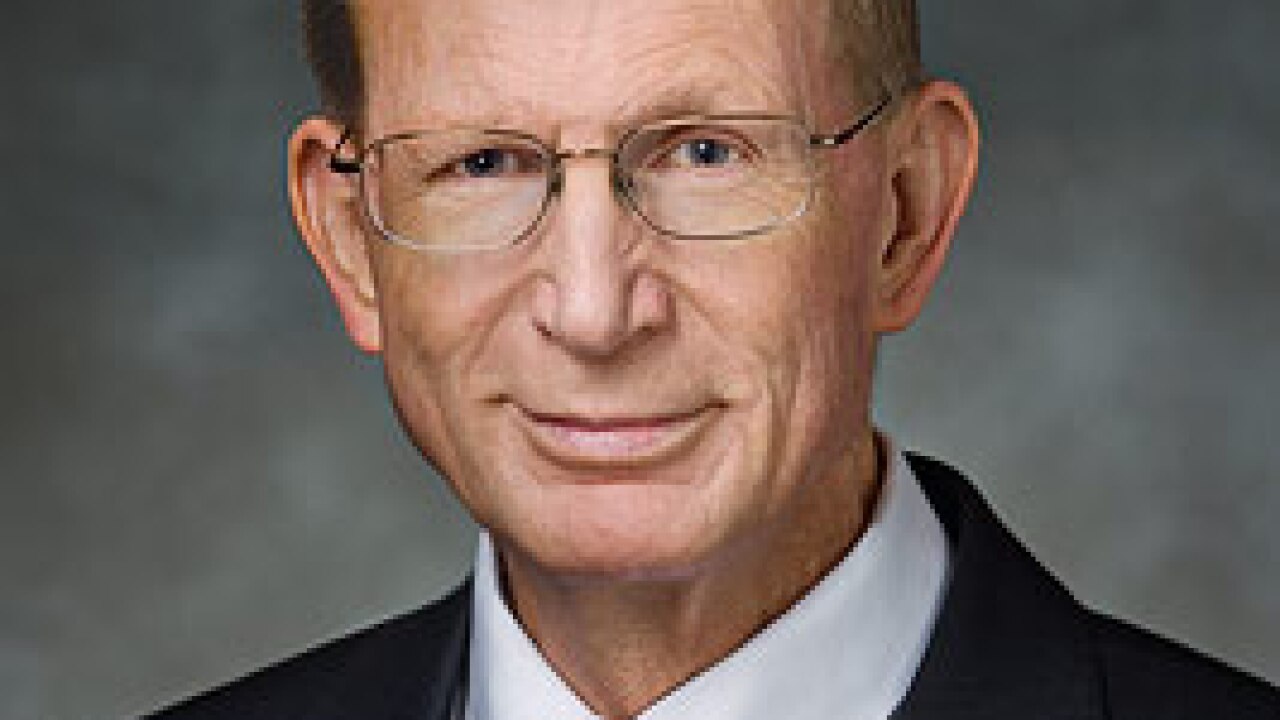 SALT LAKE CITY — Elder Bruce D. Porter of The Church of Jesus Christ of Latter-day Saints’ Quorum of the Seventy died Wednesday at the age of 64, church leaders announced Thursday.

Porter passed away at home surrounded by his family, according to a statement from the LDS Church. He died as a result of a pulmonary infection that developed in recent weeks.

Porter had been serving as the President of the Europe East Area, but he was released from that position and assigned to LDS Church headquarters earlier this month.

“Our gratitude, thoughts and prayers are with his wife, Susan, and their family. We are profoundly grateful for the valiant service he offered to the very end of his life. He will be greatly missed.”

Porter was born in 1952 in Albuquerque, New Mexico and he was sustained as a General Authority on April 1 of 1995. Prior to that calling Porter was a professor of political science at Brigham Young University and before that he was the executive director of the U.S. Board for International Broadcasting and a research fellow at Harvard University.

Porter is survived by his wife, Susan Elizabeth Holland, and their four children.

According to the LDS Church, “General Authority Seventies serve in the Presidency of the Seventy, in Area Presidencies, and in other headquarters administrative functions. Under the direction of the Quorum of the Twelve Apostles, they travel frequently to meet with and teach Church leaders, missionaries, and members of the Church in local congregations.”