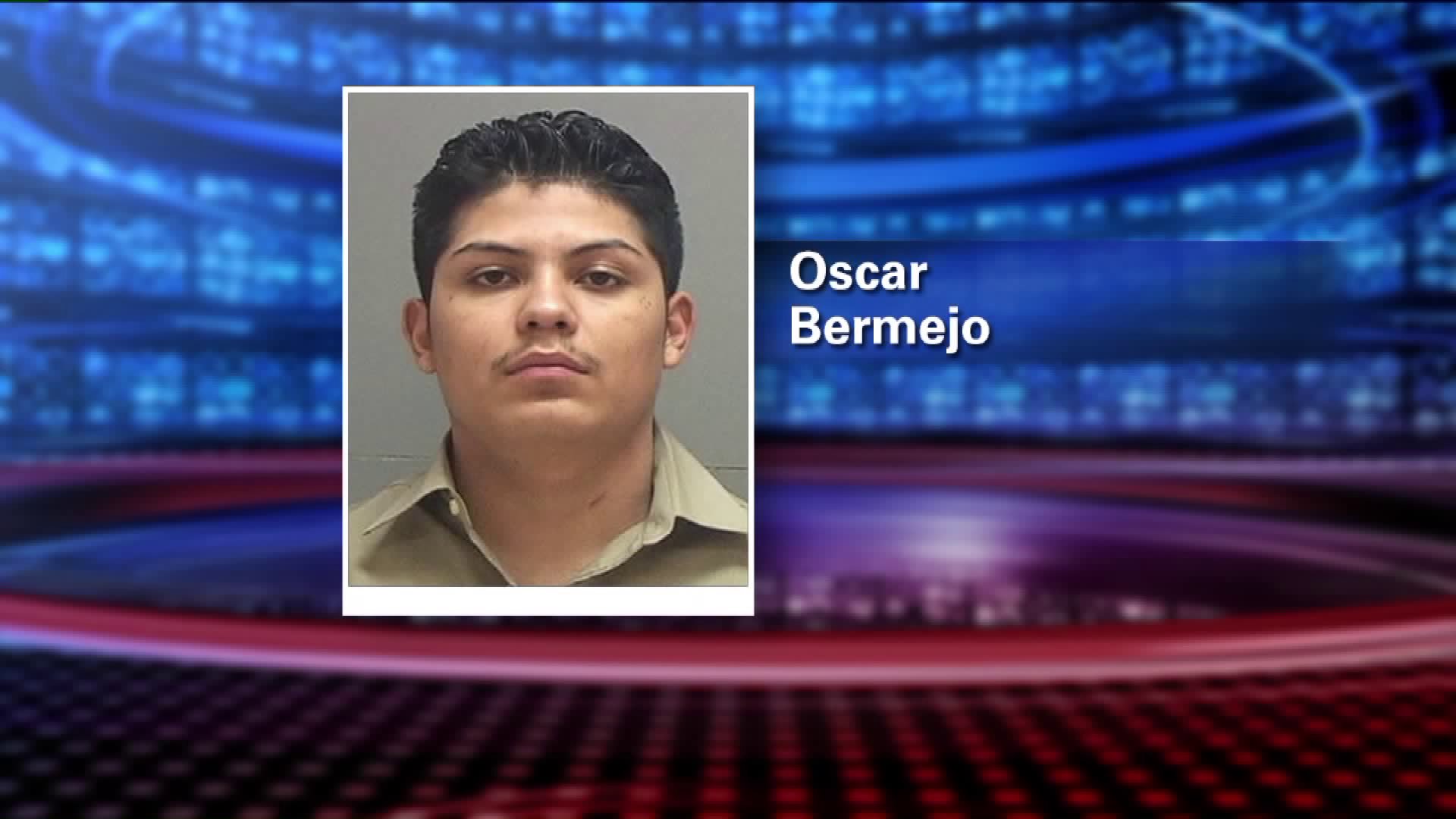 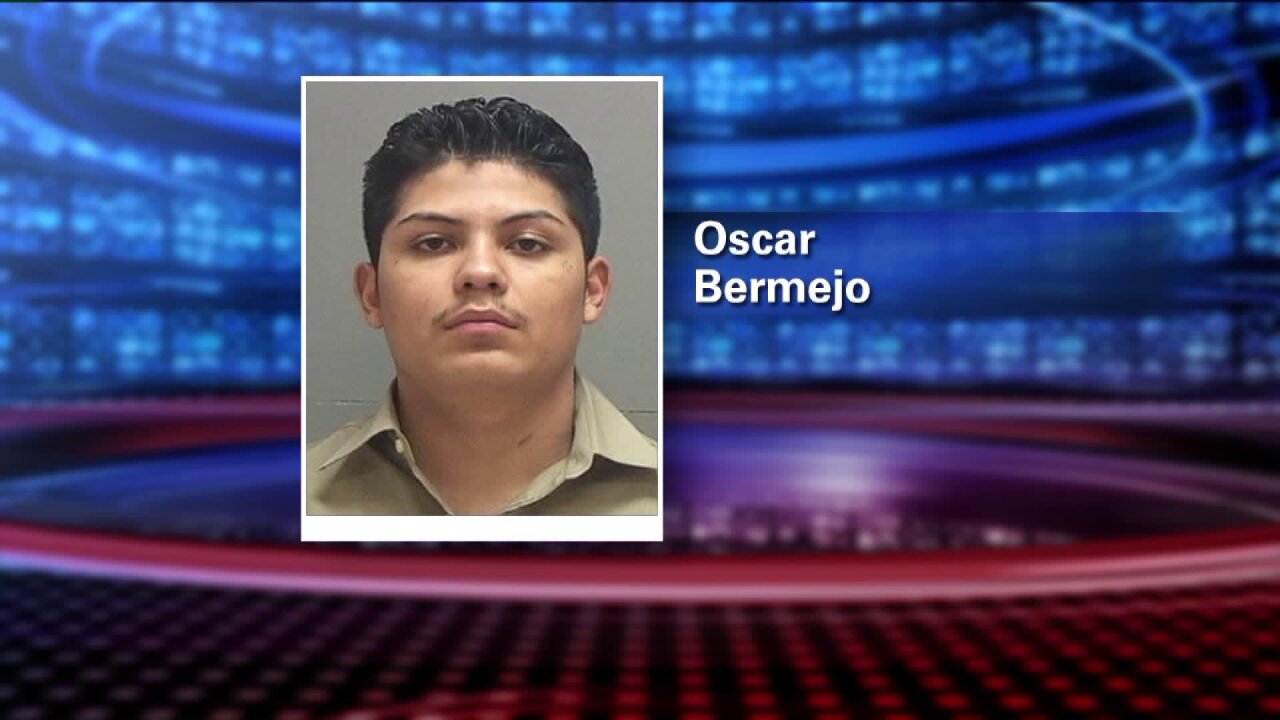 KEARNS, Utah -- One day after a 9-year-old child was shot in the head during a drive-by shooting in Kearns, police have made an arrest and the victim remains in critical condition.

The Unified Police Department confirmed around 3:40 p.m. Thursday that 19-year-old Oscar Bermejo-Zaragoza was arrested for his role in the shooting that occurred Wednesday afternoon.

The victim was flown to Primary Children's Hospital Wednesday, where he underwent emergency surgery.

As doctors monitor the boy, police are investigating and believe they have some leads. They were out all night gathering evidence, and Thursday they say they called four people in for questioning.

“What we have is we have four individuals detained in Ogden,” said Detective Ken Hansen with the Unified Police Department.

Ogden police worked with UPD to question the four individuals. That resulted in the arrest of Bermejo-Zaragoza on three counts of aggravated assault. The other three people who were questioned have been released.

Police believe the incident may be gang related, and they say the man arrested Thursday is believed to have either been the driver or the passenger in the BMW suspected in the drive-by shooting.

“…based on the address, based on the type of crime that it was--you know, being a drive by shooting--it has all the ear markings of being gang related,” Hansen said.

Wednesday afternoon a shot was fired from a black BMW. That bullet went through the windshield of an SUV, where the 9-year-old boy was in the back seat. The child suffered a gunshot wound to the head.

“He had surgery last night," Hansen said. "With that type of surgery it will take some time to see how well he does, you know, we're hopeful."

Police have also recovered the suspect vehicle, which was found abandoned Wednesday night. The car is a black 2010 BMW 535 with black rims and red rotors.

“We'd be fairly positive that some good solid evidence will come out of the car,” Hansen said.

Thursday, police are still searching for one of the two armed suspects responsible. Police say they are described as Hispanic males in their late teens who were wearing red clothing and Chicago Bulls hats.

Police are still collecting information. If you have any details about the shooting, the suspects or the vehicle, they want to hear from you.