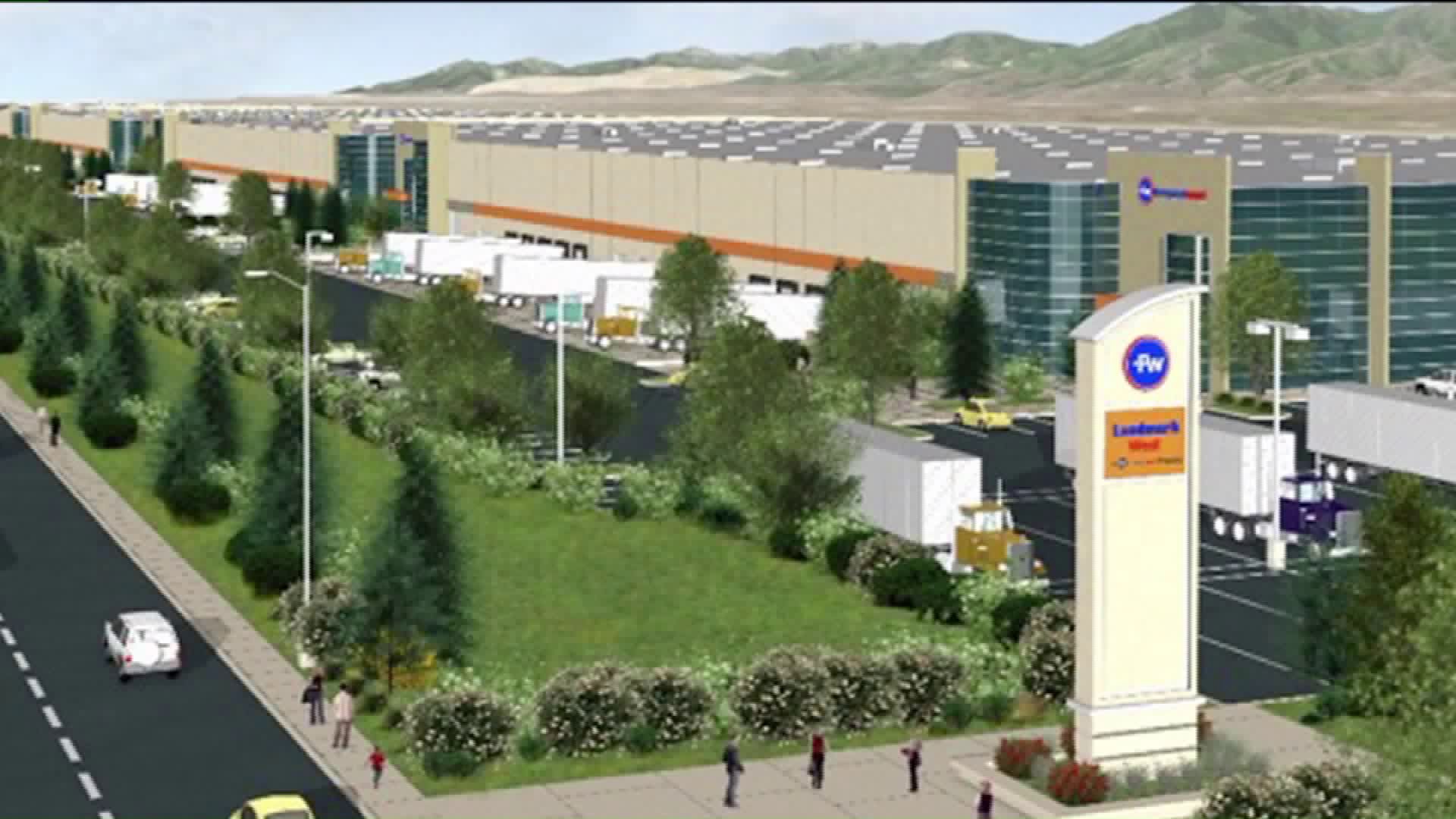 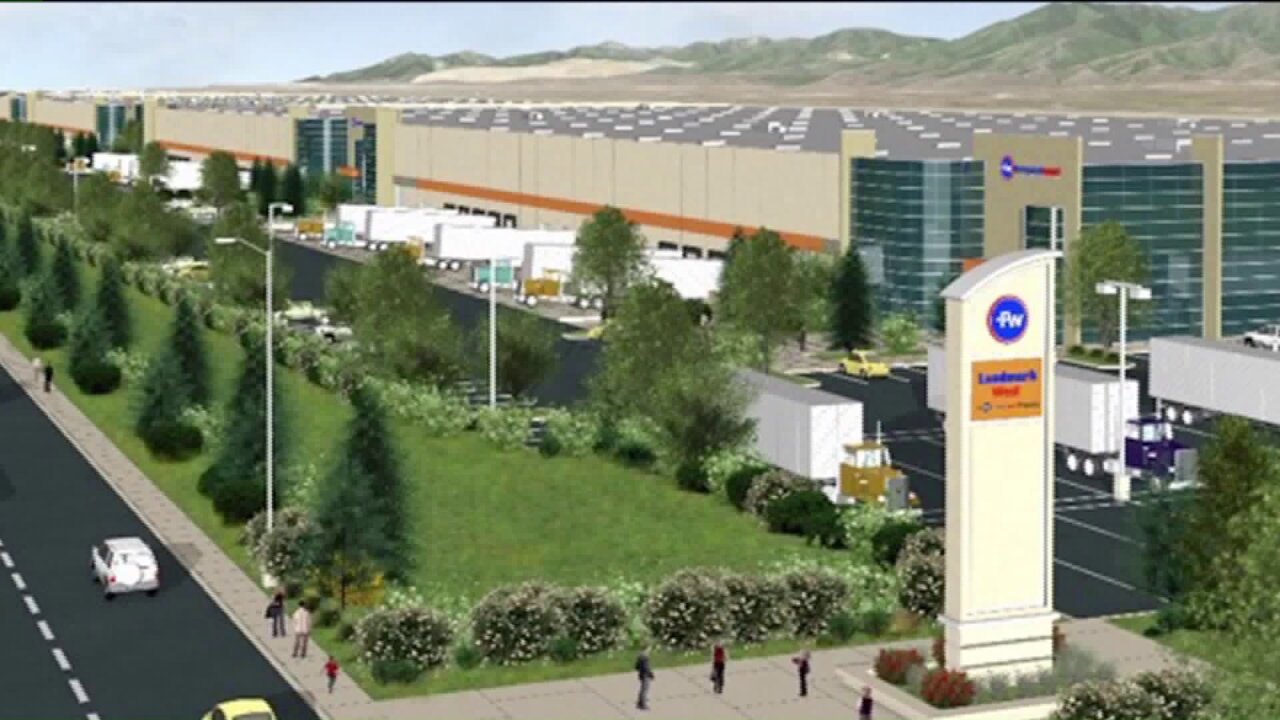 SALT LAKE CITY -- The new giant Post cereal distribution center in Salt Lake City will bring millions of dollars and about 100 new jobs to the area.

The 901,000 square-foot facility will be located south of I-80 next to the northwest quadrant of the city, on California Avenue and 5600 West.

Freeport West is building the $50 million facility, and construction is happening now.

Lara Fritts is the Salt Lake City Director of Economic Development. She said the new transportation hub the city is working on is part of what companies will found most attractive about Salt Lake City.

"Post is one announcement just within the last couple of months, we also had UPS make a large investment in our community, so between the two of them, we think that this is a sign of things to come,” Fritts said.

Fritts said no economic or tax incentives were offered to Post.

The city hopes access to railways, roadways and an airport will attract similar businesses to the northwest quadrant development, which is planned for the north side of I-80.