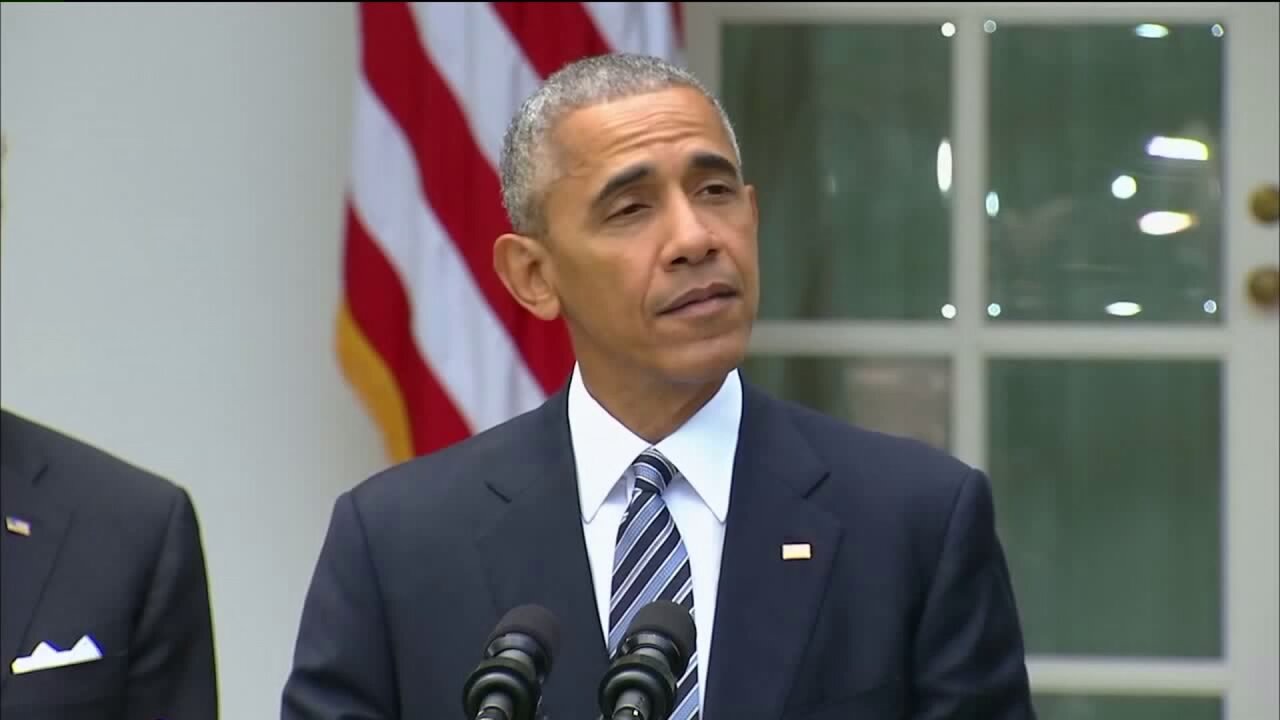 This is the first time the names of Russian officials involved in the hacking have become public on the sanctions list.

Obama also said in a separate statement that 35 Russian diplomats have been ordered to leave the country, and 2 Russian compounds are being closed under Thursday’s actions.

A White House statement described the consensus from the Intelligence Community that Russia’s meddling in US elections via cyberhacking as “unacceptable and will not be tolerated.”

“Russia’s cyberactivities were intended to influence the election, erode faith in US democratic institutions, sow doubt about the integrity of our electoral process, and undermine confidence in the institutions of the US government,” the statement said. “These actions are unacceptable and will not be tolerated.”

According to statements from the White House and the Treasury Department, the government has sanctioned nine entities and individuals: the GRU and the FSB, two Russian intelligence services; four individual officers of the GRU; three companies that provided material support to the GRU’s operations; and two Russian individuals for using cyber-enabled means to cause misappropriation of funds and personal identifying information.

Obama also said in the statement announcing that the diplomats have been ordered to leave the country, that those individuals and their families were given 72 hours to leave the United States.

“These actions follow repeated private and public warnings that we have issued to the Russian government, and are a necessary and appropriate response to efforts to harm U.S. interests in violation of established international norms of behavior,” Obama said in the statement.