Dennis Erickson retires from Utah football, Aaron Roderick will not be retained 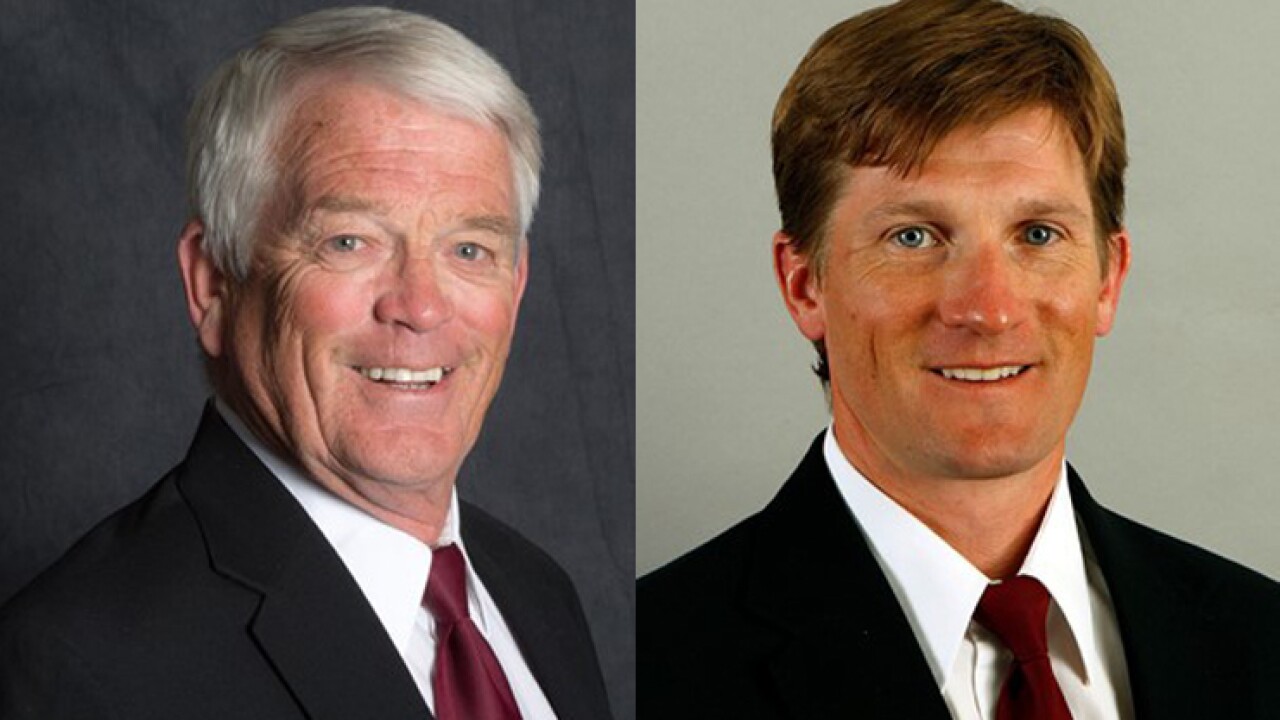 SALT LAKE CITY — Assistant Head Coach Dennis Erickson is retiring after four years with Utah football, and the Utes also announced that co-offensive coordinator Aaron Roderick will not be retained.

Utah Head Coach Kyle Whittingham made the announcement about both coaches in a press release Friday. So far there is no timeline for replacing the two coaches.

Erickson had a lengthy and successful career prior to his time with Utah, winning two national titles as the head coach of Miami and serving as head coach for six colleges and two NFL teams. Erickson has been with the Utes for the last four seasons in various capacities, including co-offensive coordinator, running backs coach and assistant head coach.

Roderick has been with the Utes for 12 years and was a member of Whittingham’s original staff in 2005, according to the press release. He has served as receivers coach, quarterbacks coach, passing game coordinator and finally co-offensive coordinator in his time at Utah.

“Both Dennis and Aaron have been instrumental to the success of our program and we appreciate their contributions,” Whittingham stated in the press release. “Dennis is one of the most respected coaches in the history of college football and the opportunity to work side by side with him and learn from him has been an invaluable experience. Aaron has been an incredibly loyal member of our staff for many years and has been an integral part of this program’s growth.”