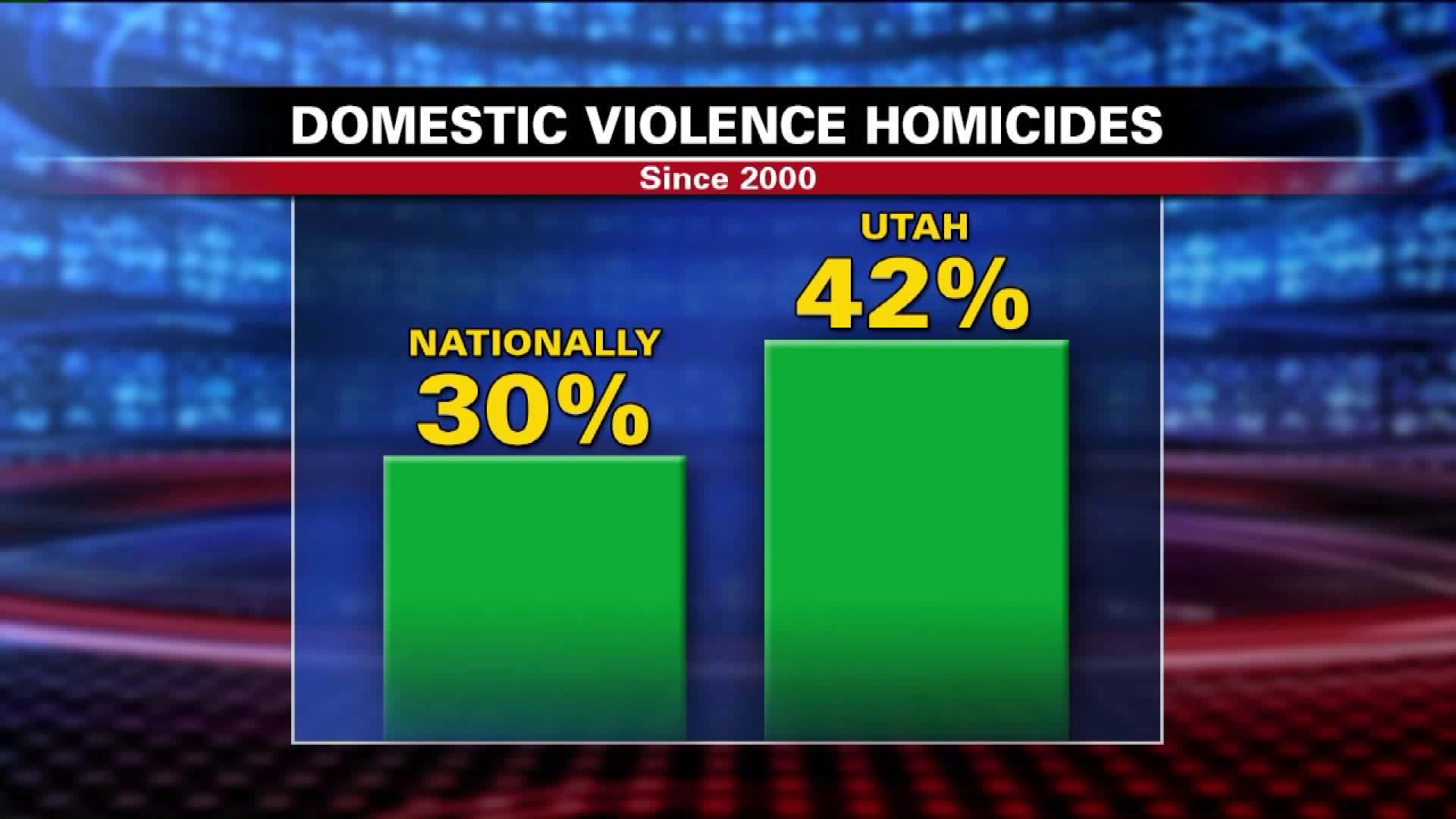 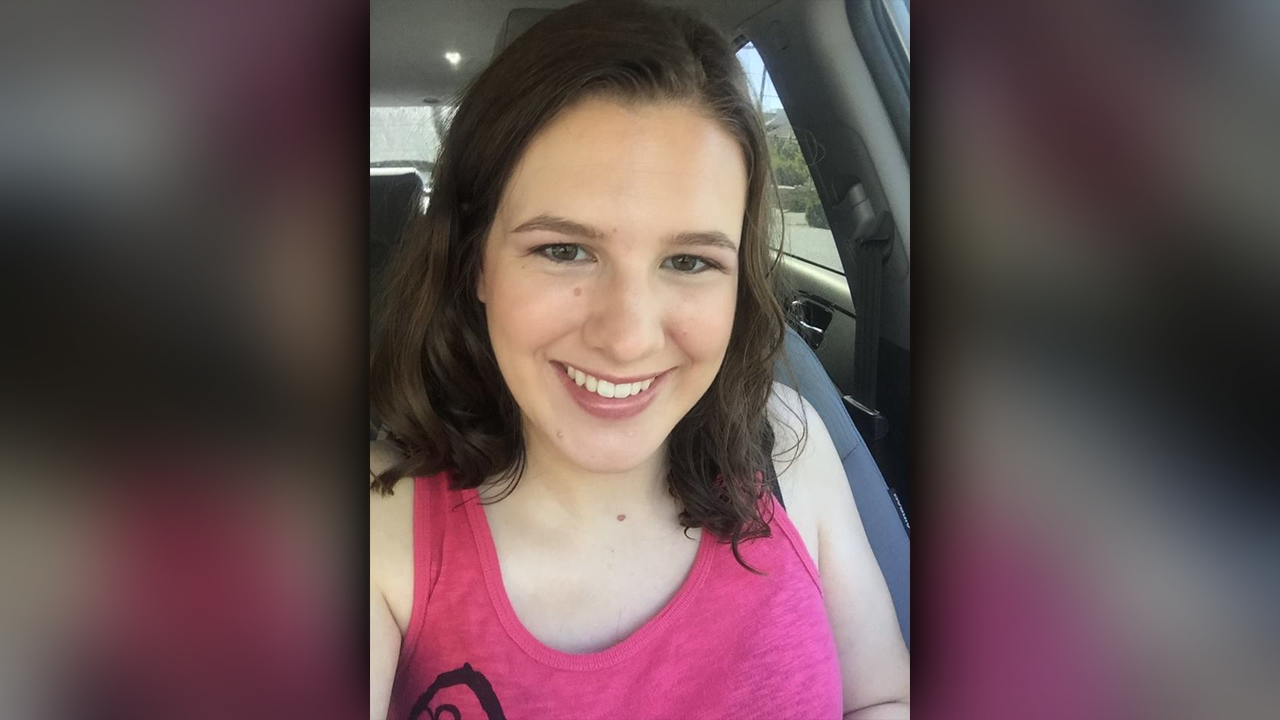 SALT LAKE CITY, Utah -- The family of a woman who police say was shot and killed by her husband Thursday at the University of Utah Research Park says they believe the confrontation started after she told her husband she was proceeding with a divorce.

Katherine Peralta, 23, was shot and killed in a parking lot outside ARUP Laboratories at the Research Park at the University of Utah, and police say her husband Richard Peralta, 25, shot himself fatally after murdering his wife.

Katherine's family released a statement Friday mourning their loved one and offering more details about what they believe led to the deadly encounter.

"Our family is heartbroken as we mourn the loss of our beloved Katie through this senseless act of domestic violence," the family stated. "She was a kindhearted and gentle person, loved for her genuine and soft-spoken nature. Katie was deeply devoted to her young son and was seeking to give him a wonderful future."

The family goes on to say that Katie had told them she was planning to leave her marriage with Richard, "to protect herself and her son" after trying for years to strengthen her marriage through counseling and other methods.

The family says the couple had recently separated and, "We believe that the dispute arose because she had informed Richard that she would be proceeding with a divorce in January."

The statement concludes with an expression of love for Katherine and gratitude to the community for their support.

"We love Katie, we miss Katie, and her loss will be felt for many years to come. We greatly appreciate the outpouring of support and prayers from friends, family and the community during this tragic time."