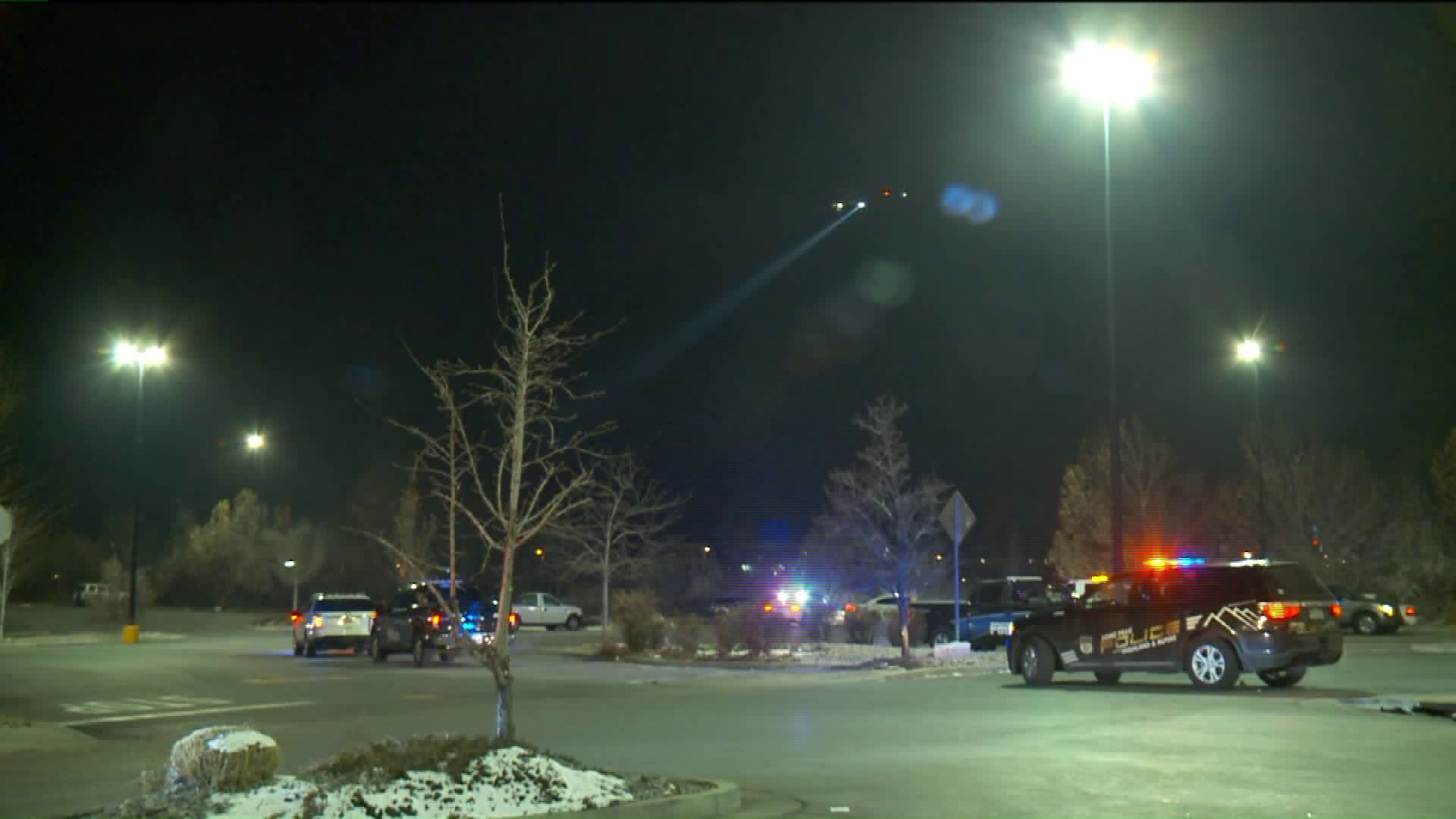 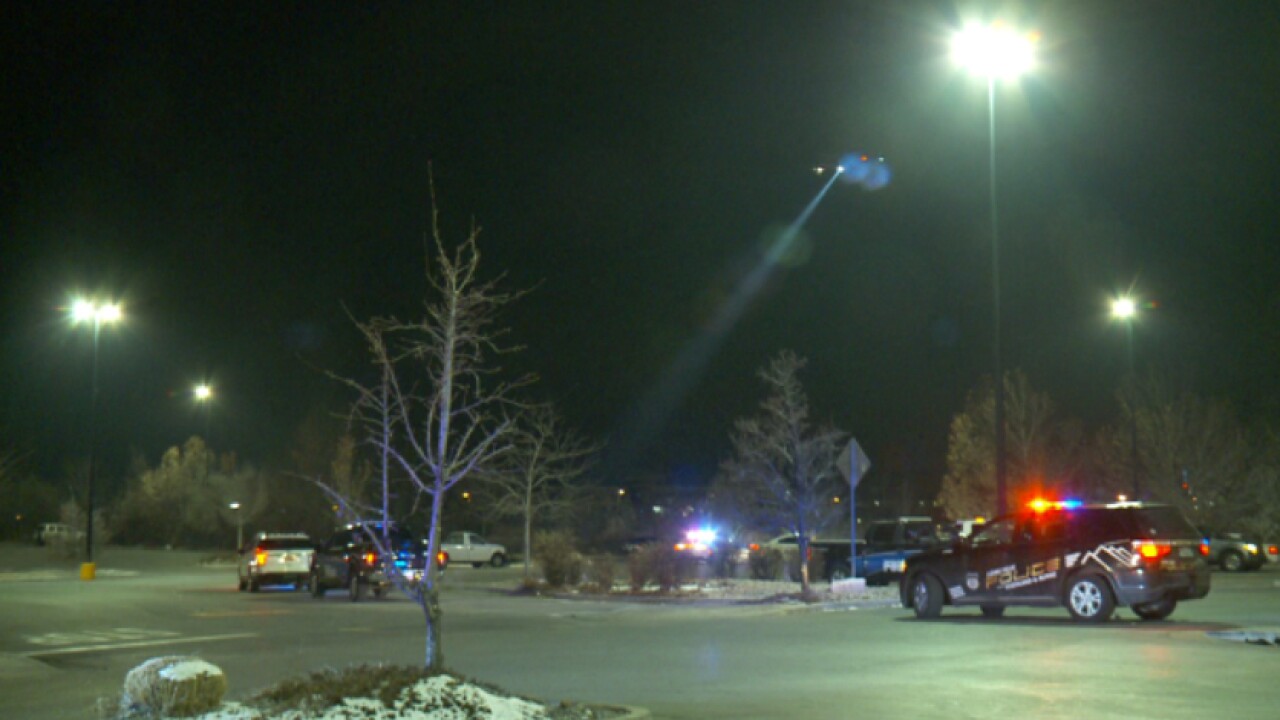 AMERICAN FORK, Utah — Police responded to the Wal-Mart store in American Fork Thursday night after receiving a report that a woman had been shot, but they quickly discovered the report was false.

Officers arrived at 949 W Grasslands Dr. shortly after 9 p.m. With the help of other agencies, American Fork police set up containment around the area.

"Upon arriving, investigating officers were unable to locate any evidence of a crime and found our reporting party was possibly experiencing a mental health episode," American Fork police said in a post on their Facebook page.

Police called for the assistance of a Department of Public Safety helicopter, which they used to search the area with an infrared detection system.

"We're very relieved that it was a good opportunity for us to respond and test our tactics. And we're happy that there, in fact, was no one injured tonight," said Lt. Gregg Ludlow, American Fork PD.

The parking lot at the Wal-Mart store was the scene of a shooting earlier this month. A 39-year-old woman was shot and killed by her ex-boyfriend.