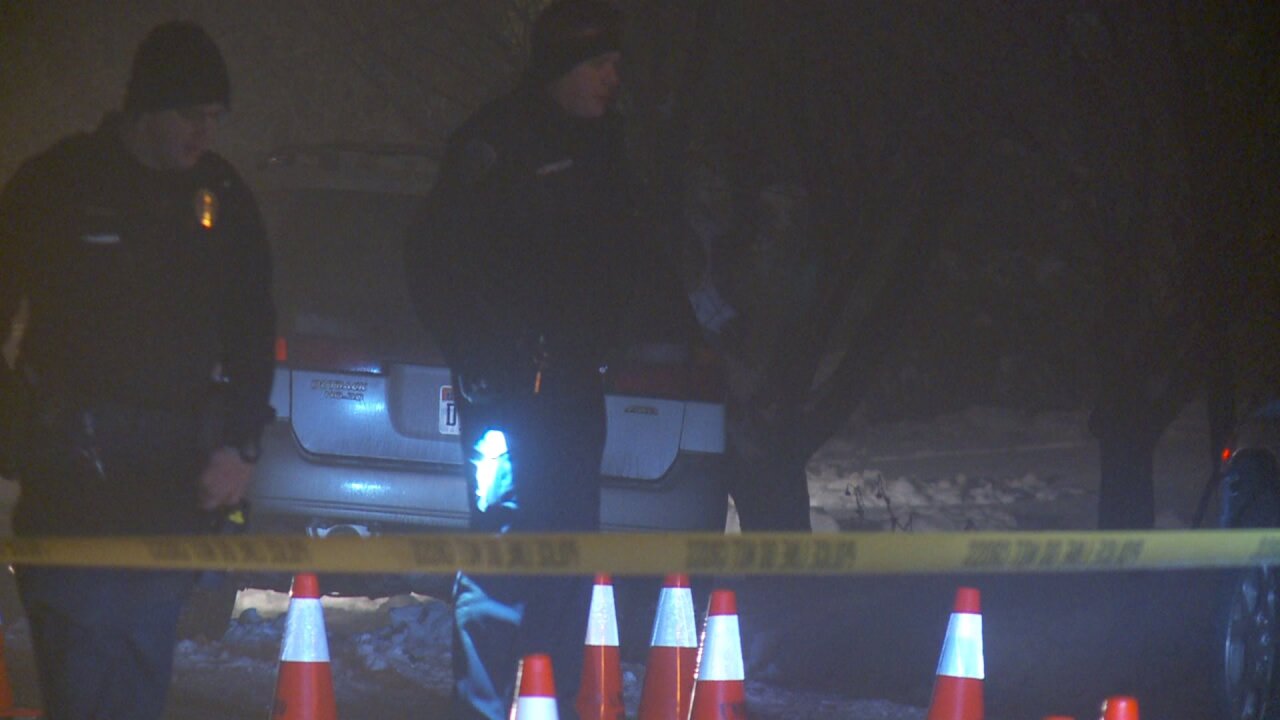 Emergency dispatchers received several calls of shots fired outside of a home at 3899 west Squire Crest Drive, and when officers arrived, they located a gunshot victim.

“We do have a male individual that was struck, it’s superficial,” said UPD Sgt. Dustin Fowler.  “From what we understand there was a party initially that got out of hand and turned into a physical altercation which then resulted in shots being fired.”

Sgt. Fowler says the victim was dropped off at a local hospital and that multiple people are in custody.

It’s not clear yet whether they’re suspects or just witnesses.