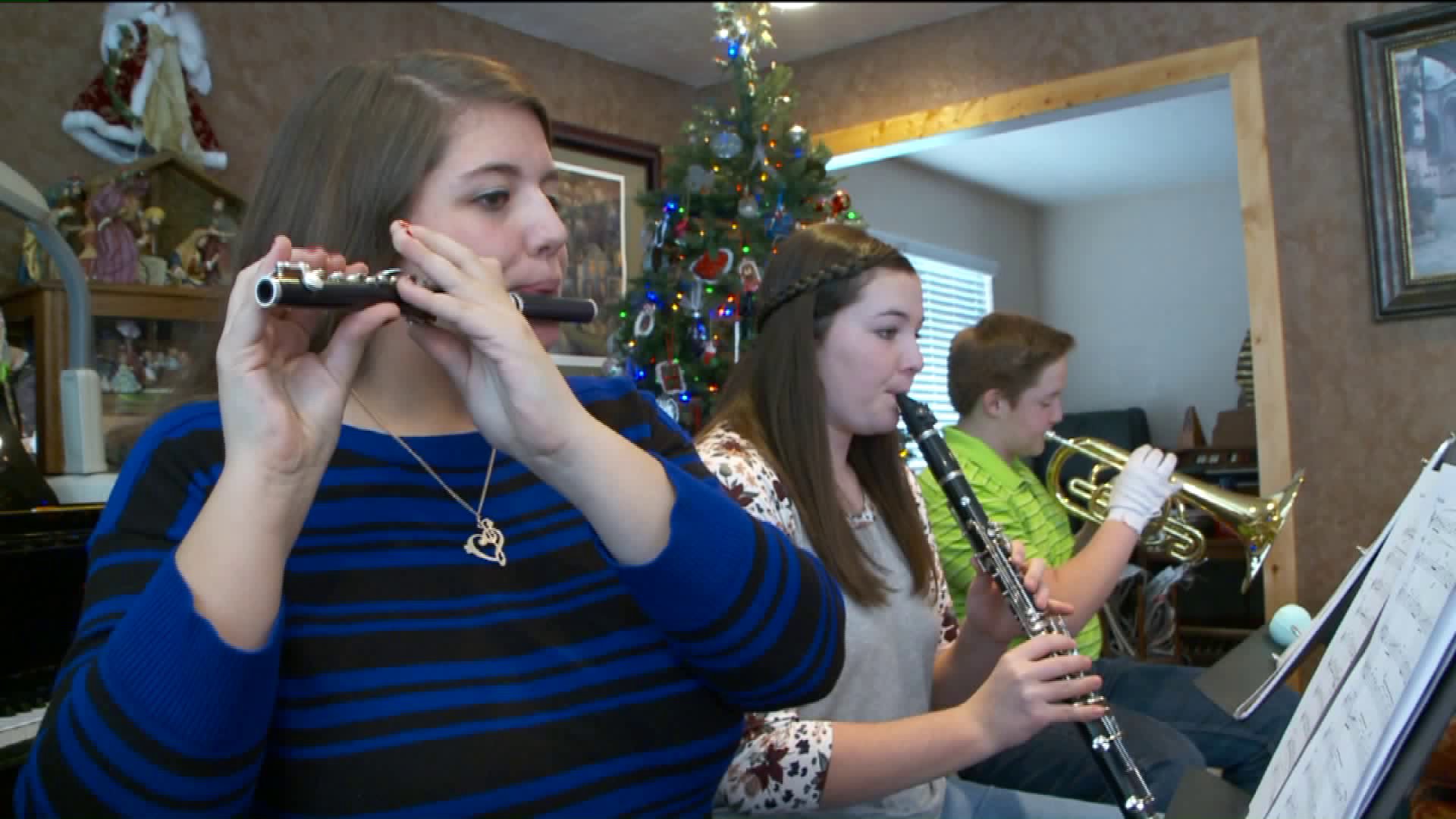 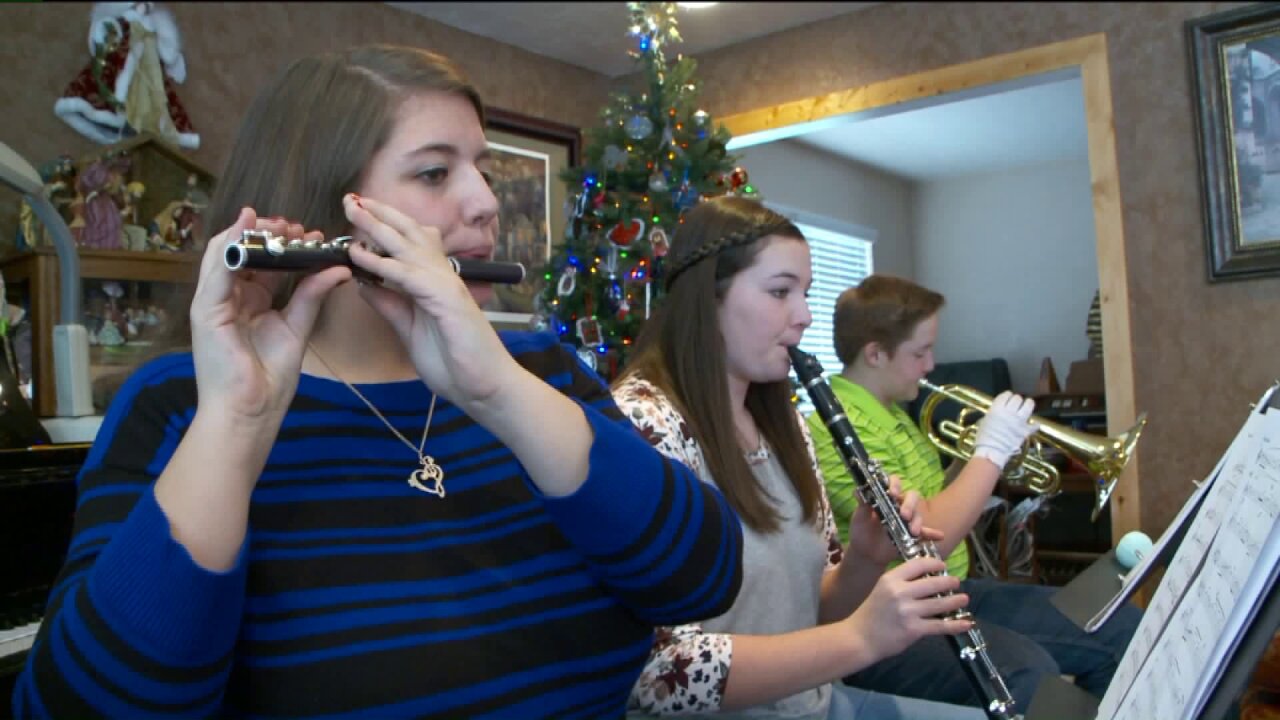 PASADENA, Calif. -- The 128th Annual Rose Parade will make its way down Colorado Boulevard in Pasadena, California Monday, and four very talented Utahns will be performing in the National Honor Band.

Siblings Gabi and Joseph Grooms play the flute and mellophone with Provo’s Timpview High Band, and they are two of about 300 students from around the country selected to play in the National Honor Band.

Emily Rogers, who plays Clarinet for the American Fork High School band, is also on the trip. Brenden McCauley, a tuba player from Herriman High, was the fourth Utahn selected.

Emily and the Grooms got together to practice before heading out to Pasadena. They said they are excited to be a part of a tradition like the Rose Parade.

"That I think is the coolest part, out of all the people in Utah that they could've selected, they picked us,” Emily said. “And that means that we're the best in the state I guess.”

Once the students prepared a video presentation for the honor band's selection committee, the competitive juices began to flow.

"At first it was kind of like, 'Oh maybe I’ll just try out and see if I make it,'" Gabi said. “But as I was recording my auditions it was like 'I kind of actually really want this, this would be a really cool experience.' And I practiced it over and over and over again."

It takes a lot of wind to play musical instruments, not to mention marching with an instrument for the entire parade route.

"It's exciting, I’ve been preparing and going to the gym so I can march this five and a half miles without getting too tired,” Joseph said.

That two children from the same family were selected makes the trip extra special for the Grooms.

“I honestly didn't think I was going to make it in when I auditioned, and when I found out that both me and my brother made it in, it was just such a happy, exciting moment,” Gabi said.

Emily said she is happy for the chance to get out of smoggy Utah and experience sunny southern California.

“I’m just looking forward to the opportunity to meet so many people from outside of our little bubble here in Utah, and to kind of experience some new things and some new people, and make some new friends,” she said.

Besides the Rose Parade, the band marched in Saturday night's Disneyland Main Street Parade to ring in the New Year.