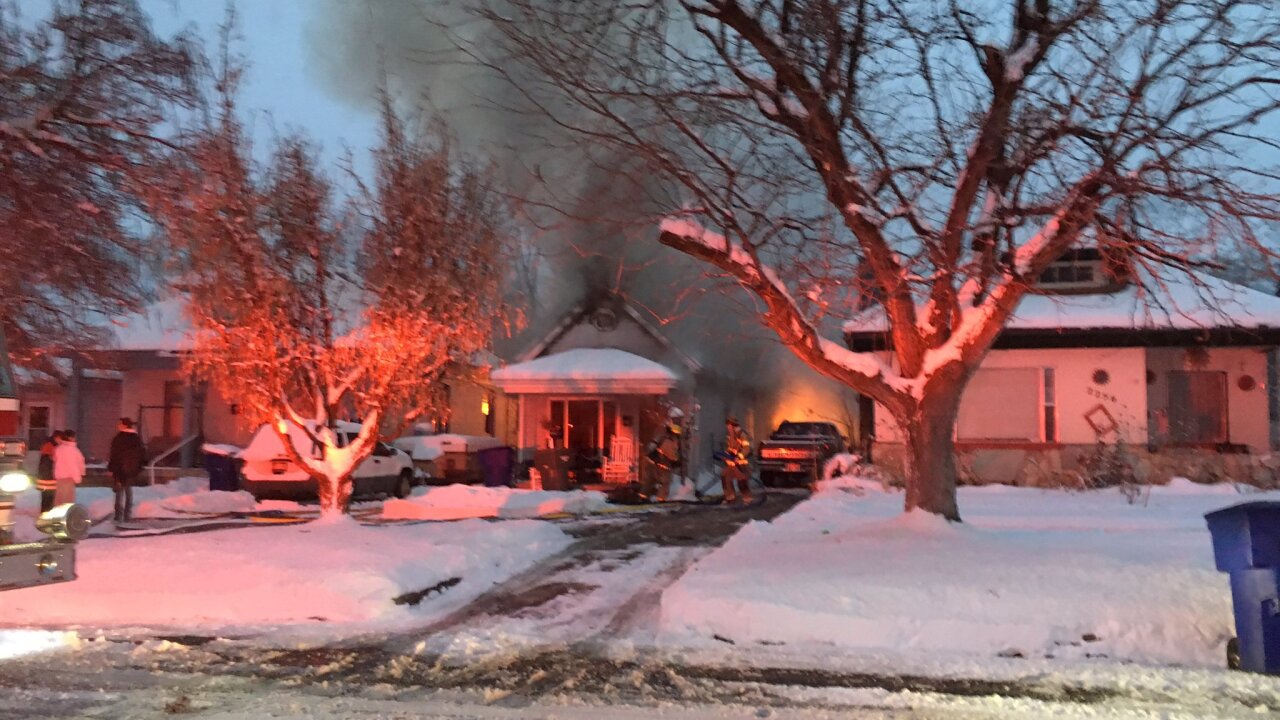 Firefighters responded to 2250 S Jackson Ave. after they were dispatched at 5:21 p.m.

The fire department reported the rear side of the home was “fully involved” with fire when crews arrived, and that the fire burned the attic and roof structure of the home.

The fire also resulted in a downed power line in the backyard of the home, prompting utility crews to respond to the scene.

The active fire was extinguished by 5:59 p.m., according to a tweet by the Ogden Fire Department.

The cause of the fire has not been determined, and the Ogden City Fire Department Fire Marshal will conduct an investigation. No one was injured.