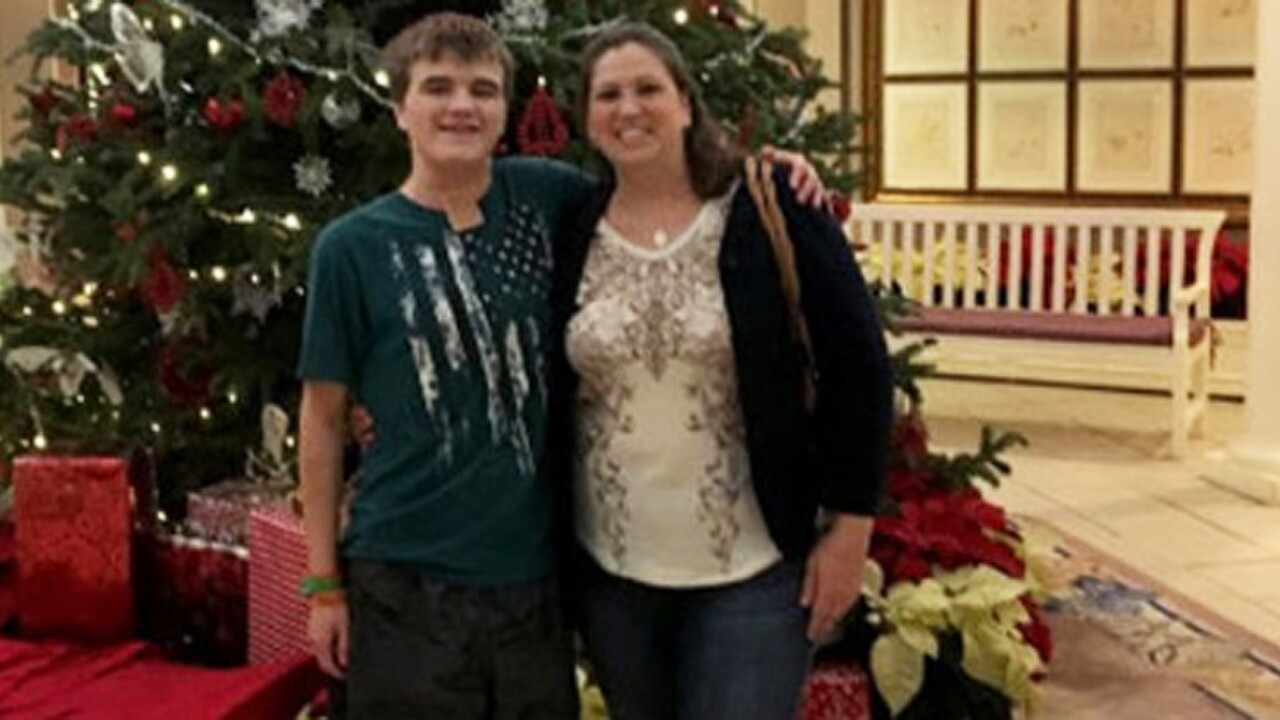 PITTSBURGH, Pa. — A Georgia woman spent Christmas with the teenager who received her late son’s heart.

Janece Risty, 41, lost her 16-year-old son, Tyler, two years ago after he suddenly passed away from a massive brain hemorrhage, according to PEOPLE. After he died, Risty decided to donate his organs.

Tyler’s organs, bone and tissue were donated to 23 people across the United States, but the recipient of his heart was 19-year-old Lance Frye.

On Christmas Day, Frye’s family traveled to Georgia to spend time with Risty and her family.

The two families have spent the last few days walking around Risty’s hometown and getting to know each other.

“It’s been a really beautiful experience,” Risty said. “It’s emotional seeing Lance, but I feel a lot of joy knowing we helped him and that Tyler saved his life.”