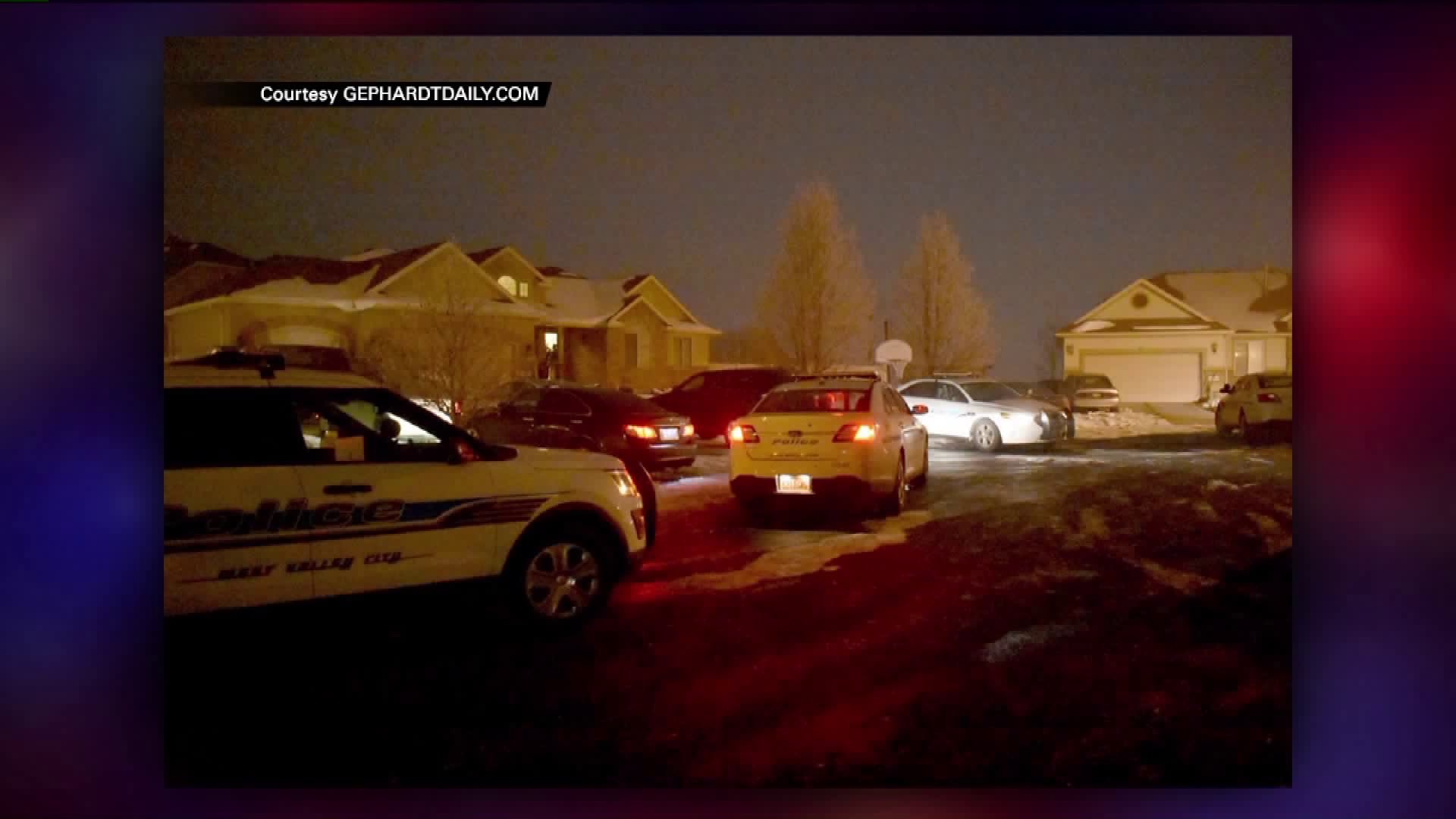 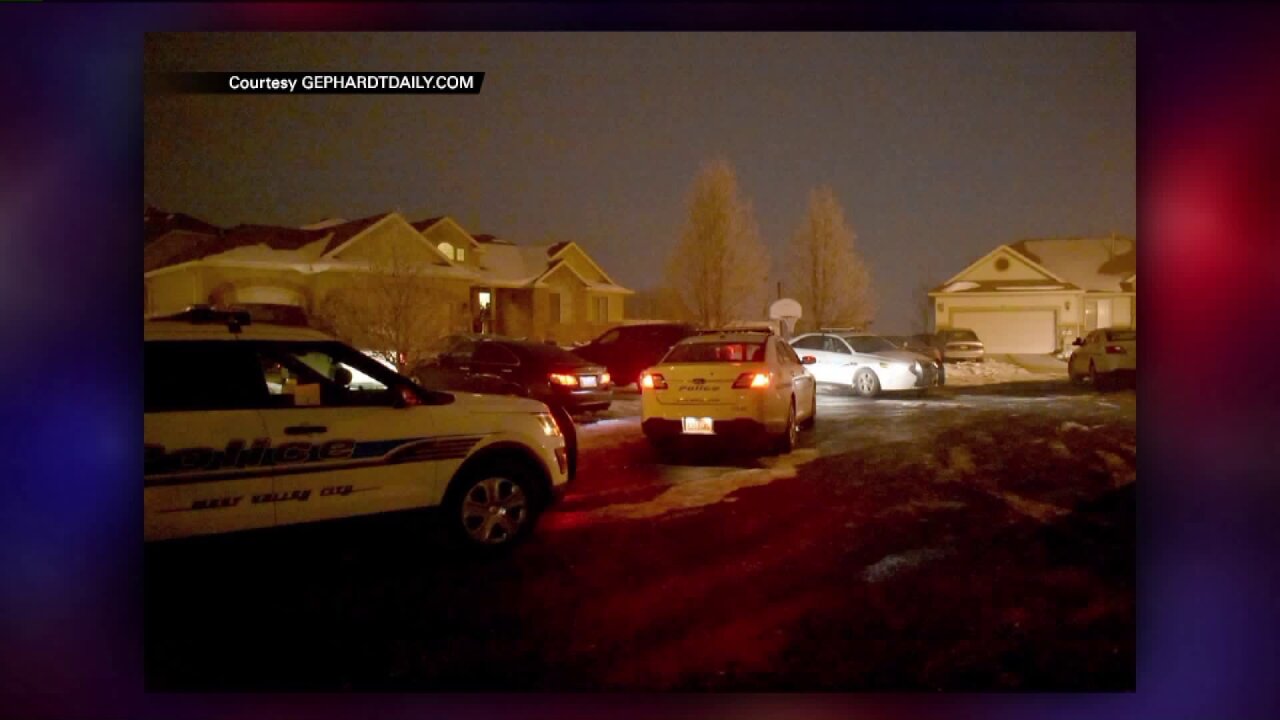 WEST VALLEY CITY, Utah — A house party starting with a few teens grew to 80 people, and 60 of them were ticketed for underage drinking and drug use by West Valley City police.

Neighbors told FOX 13 they saw 20 police cars in the West Valley City neighborhood near 4958 South Piney Park Circle after a New Year’s Eve party got out of hand.

“Around 11:30 at night on New Year's Eve, we received multiple calls about a loud party at a residence,” said Lt. Blair Barfuss, with West Valley City Police.

Ringing in 2017 started out with a bang for people hanging out at a house party, but the fun ended when police arrived.

“Two juveniles were found unconscious from alcohol. They were evaluated on scene by medical personnel and released to parents at a later time," Barfuss said.

Others were ticketed for disorderly conduct and resisting arrest.

“Three individuals started to instigate a confrontational situation,” said Barfuss. “Officers quickly took those 3 into custody, escorted them from the home.”

Police said the homeowners signed off on a party.

“The parent allowed their juvenile son to have a few friends over for a get together on New Year's and left for their own activities,” Barfuss said.

But the small gathering quickly turned into a big affair they didn’t expect.

“They were called back by police. They came to the home and were fully cooperative," Barfuss said.

As police continue their investigation, they have a suggestion for parents.

“Talk to your children about the dangers of drinking alcohol and who they invite to their friends home,” said Barfuss.