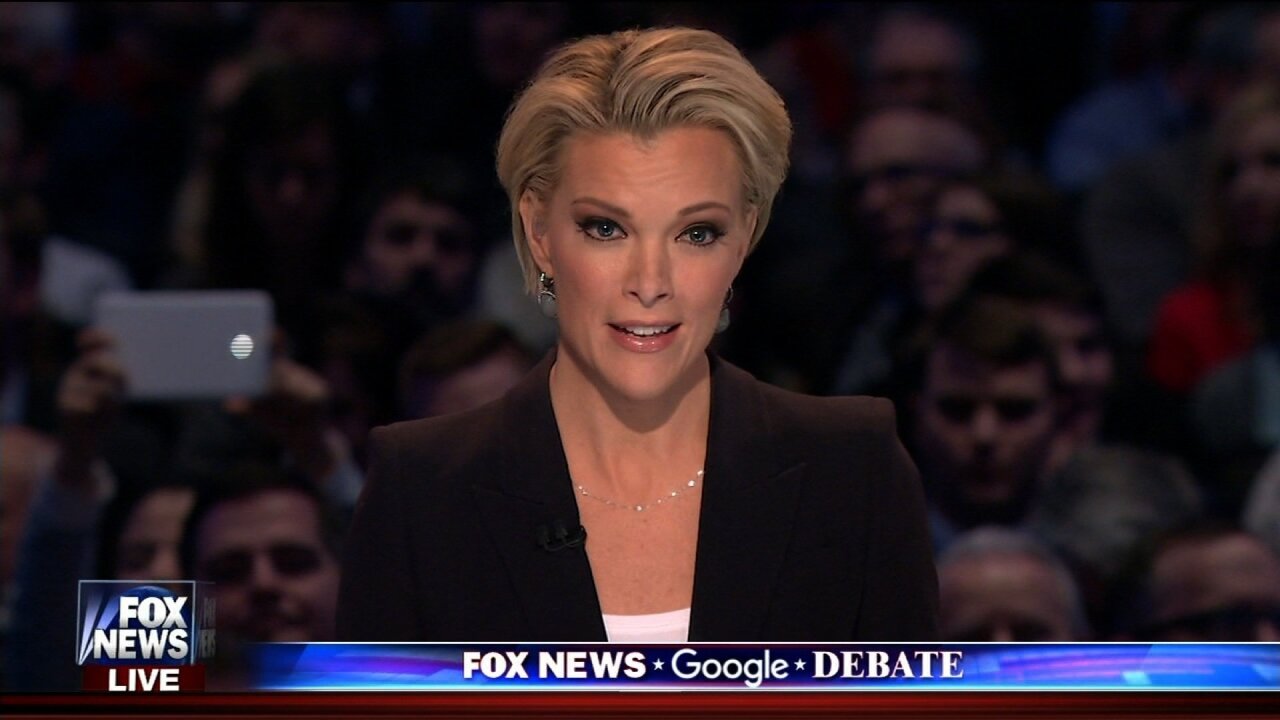 Megyn Kelly at the Fox News Republican debate on January 28, 2016.

Kelly, a star primetime anchor with Fox who achieved national fame for her coverage of the 2016 presidential campaign, will join NBC News as host of a daytime news program and anchor of a Sunday night news show, three sources with knowledge of the matter told CNNMoney.

The move is a major coup for NBC, and a major blow to Fox News. In the last 18 months, Kelly has become one of the most famous and coveted talents in the television news industry, and her show was the second-most watched news program on cable. Her departure will leave a hole in the middle of Fox’s prime-time schedule.

Kelly’s future had been the topic of constant speculation in the television news industry for the past year. Kelly and her representatives also held talks with CNN and ABC, among other potential outlets, before deciding on NBC.

Sources with knowledge of the matter said that Fox News has offered Kelly an annual salary of more than $20 million to stay at the network, matching the salary of her colleague and rival, Bill O’Reilly. NBC News has not disclosed the terms of Kelly’s new contract.

“Megyn is an exceptional journalist and news anchor, who has had an extraordinary career,” NBCUniversal News Group chairman Andy Lack said in an email to staff. “She’s demonstrated tremendous skill and poise, and we’re lucky to have her.”