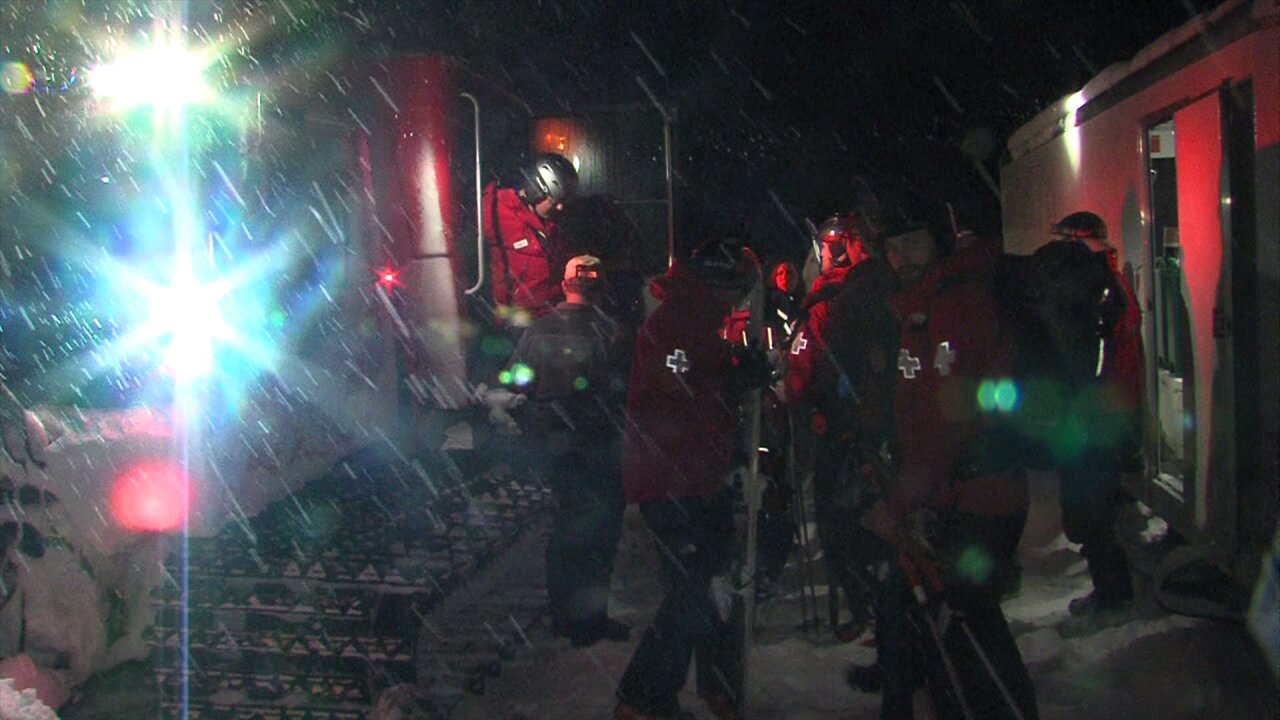 CACHE COUNTY, Utah — A pair of overdue Beaver Mountain employees who went skiing in the backcountry have been found.

The man and woman in their 20s were found about 2 a.m.

Officials are expected to release more information about the search and rescue Wednesday.

The 2 missing skiers HAVE BEEN FOUND! They were near Peterson Hollow, and are are ok. Crews are also safe. #ThankGod!

UPDATE: The two skiers have been found and are ok. We will release a press release in the morning with the details.

The employees, a man and a woman in their early 20s, were expected to report back to work Tuesday afternoon.

A spokesman for the Cache County Sheriff's Office told FOX 13 the missing workers do not have avalanche beacons with them and their skiing ability is moderate.