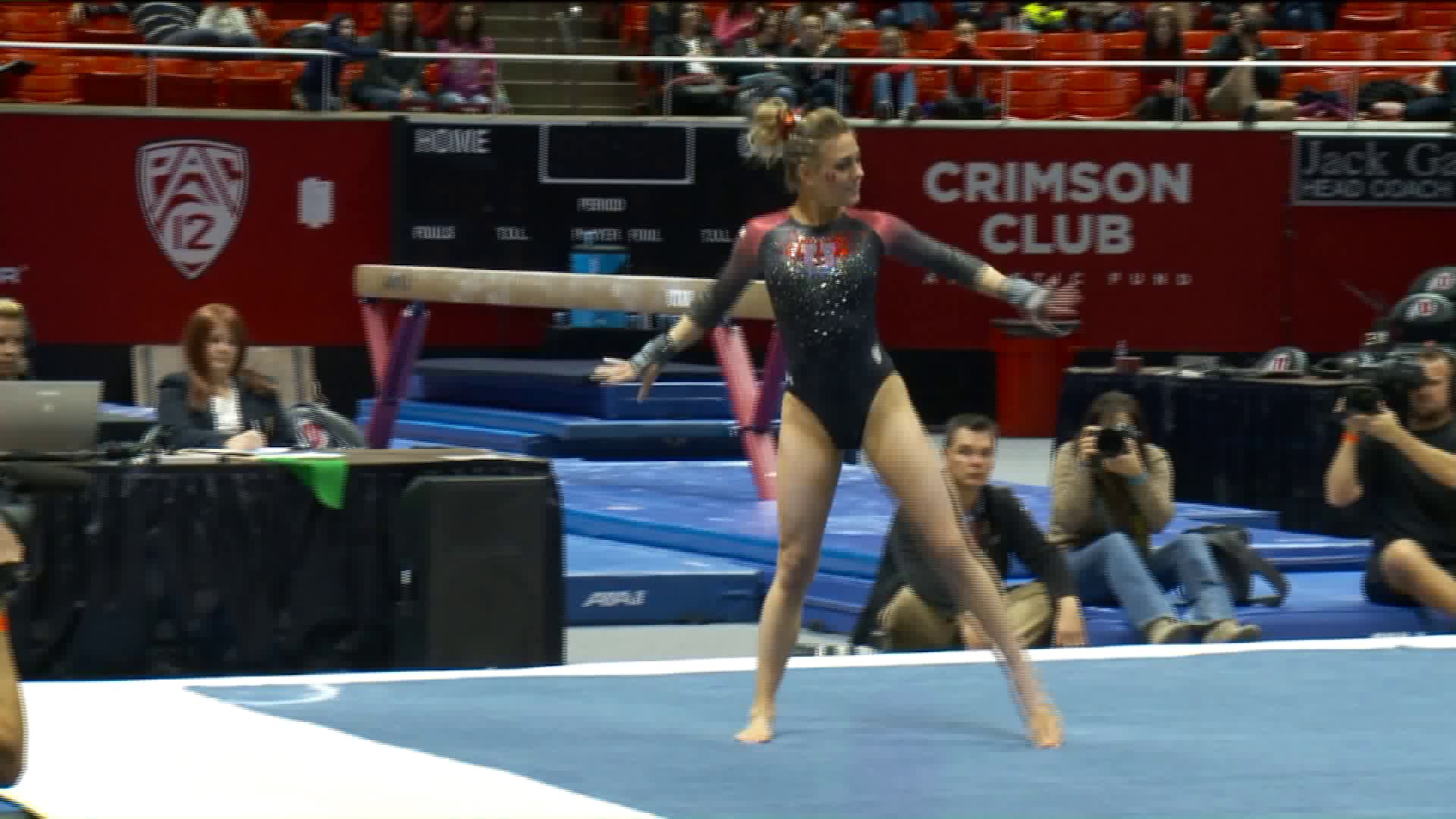 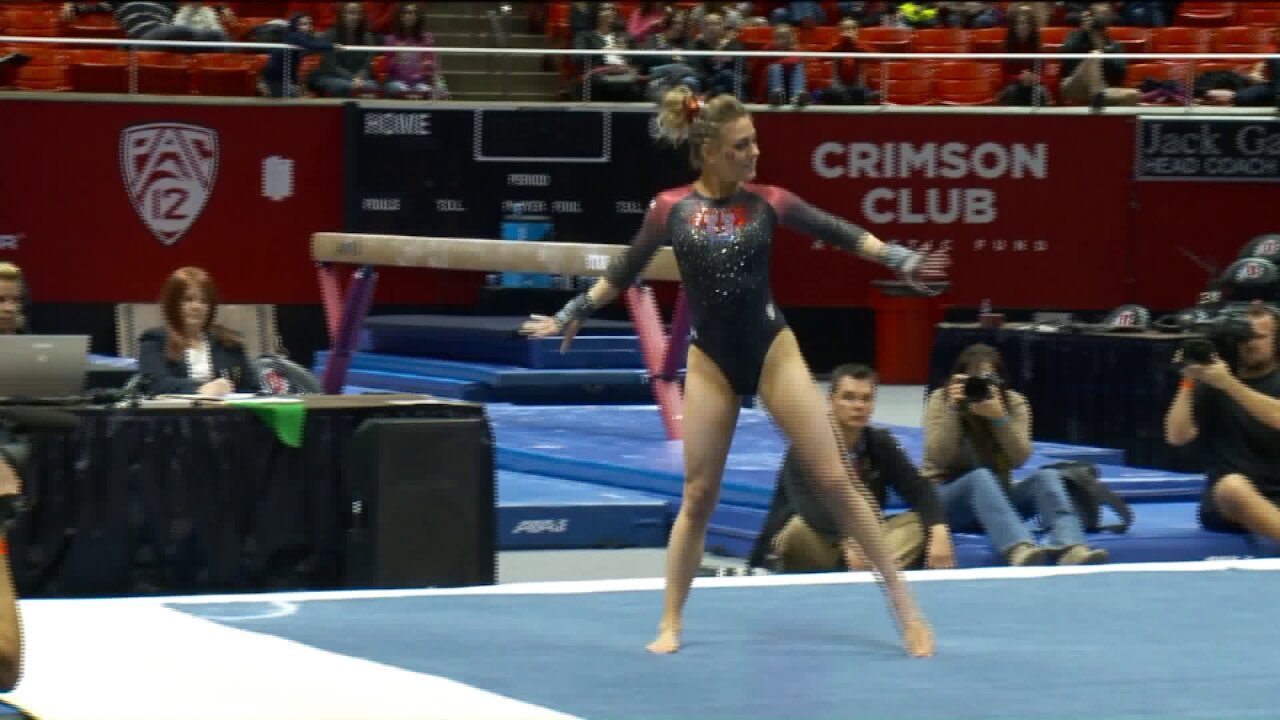 SALT LAKE CITY — The Utah gymnastics team will be chasing more championships in 2017, and it starts this Saturday when the 6th ranked Utes host 7th ranked Michigan.

“To have the first meet start against Michigan is going to be a blast,” said senior gymnast Baely Rowe. “We are going to get a lot of fans and it’s going to be a hyped up meet, so I think it’s real exciting for us to get it started.”

Rowe is the only senior on Utah’s roster, but she is one of four All-Americans returning this season with Kari Lee, Sabrina Schwab and Maddy Stover. Rowe is one of two reigning Pac-12 champions, she won the beam last season and Tiffani Lewis placed first on the floor.

The Utes are looking to bounce back from a disappointing finish to the 2016 season.  They had their two-year Pac-12 Championship winning streak snapped, and they failed to make the Super Six at the NCAA Championships, with a 9th place finish.

“We’ve got a very determined group, especially our returners weren’t pleased with how the season finished last year,” said co-head coach Megan Marsden. “We had a lot of great wins during the regular season, some good moments, we just didn’t capitalize at the end. We have some returning girls that are interested in changing things this year and prepping for postseason in a little different way, and they want to start off with a bang.”

The Utes added three blue chip freshmen in MyKayla Skinner, Missy Reinstadler and Kim Tessen. Skinner is a potential star. She was an alternate on the 2016 USA Olympic Team that won a gold medal in Rio, and she’ll compete in the all-around against Michigan.

“Just being able to be on this team is amazing,” said Skinner. “I’ve been looking forward to it ever since I was a little girl. Now that I have had this opportunity, and being with the girls and the great team support and the sisterhood that it brings, I’m so grateful to be a part of it.”