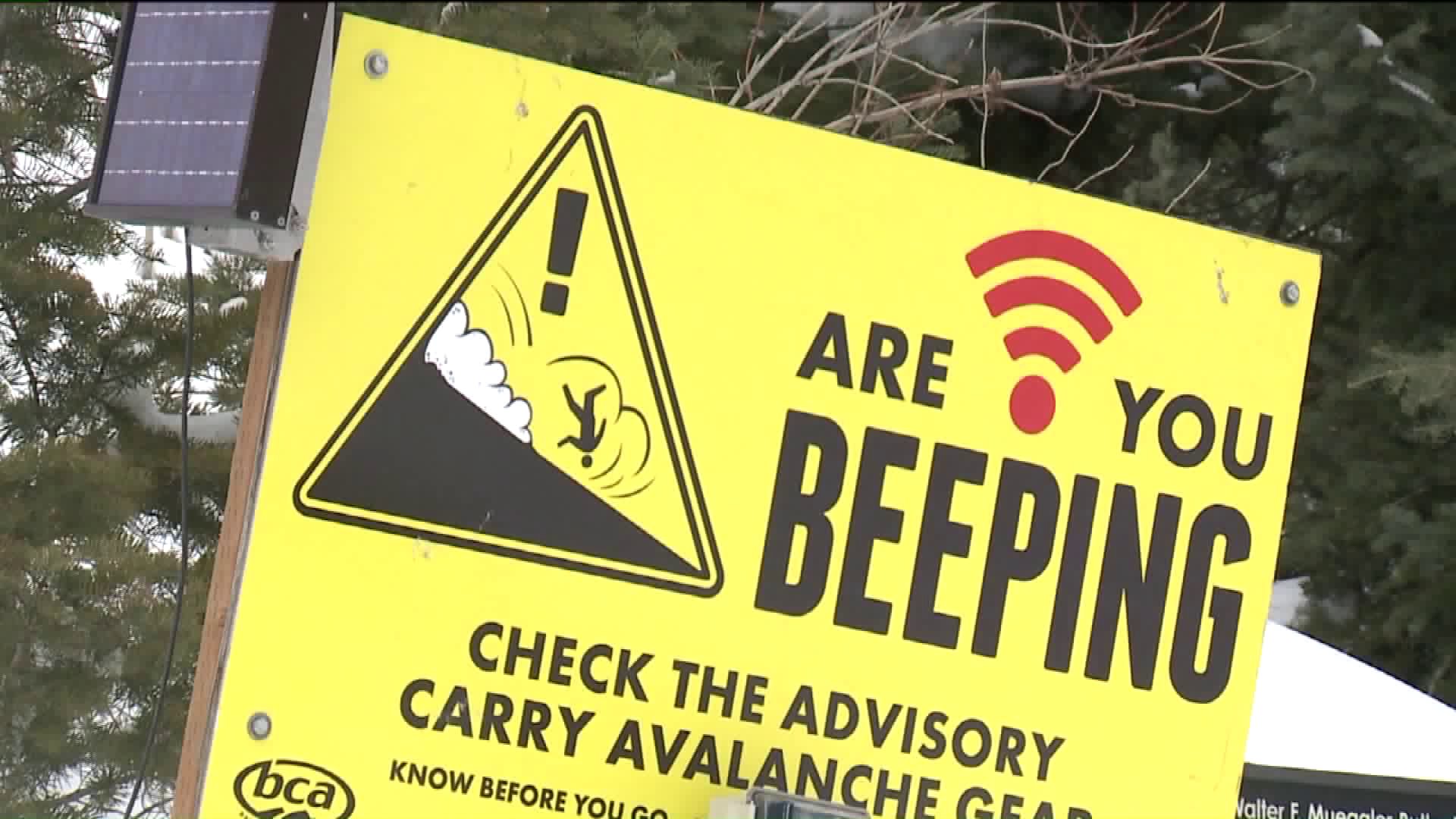 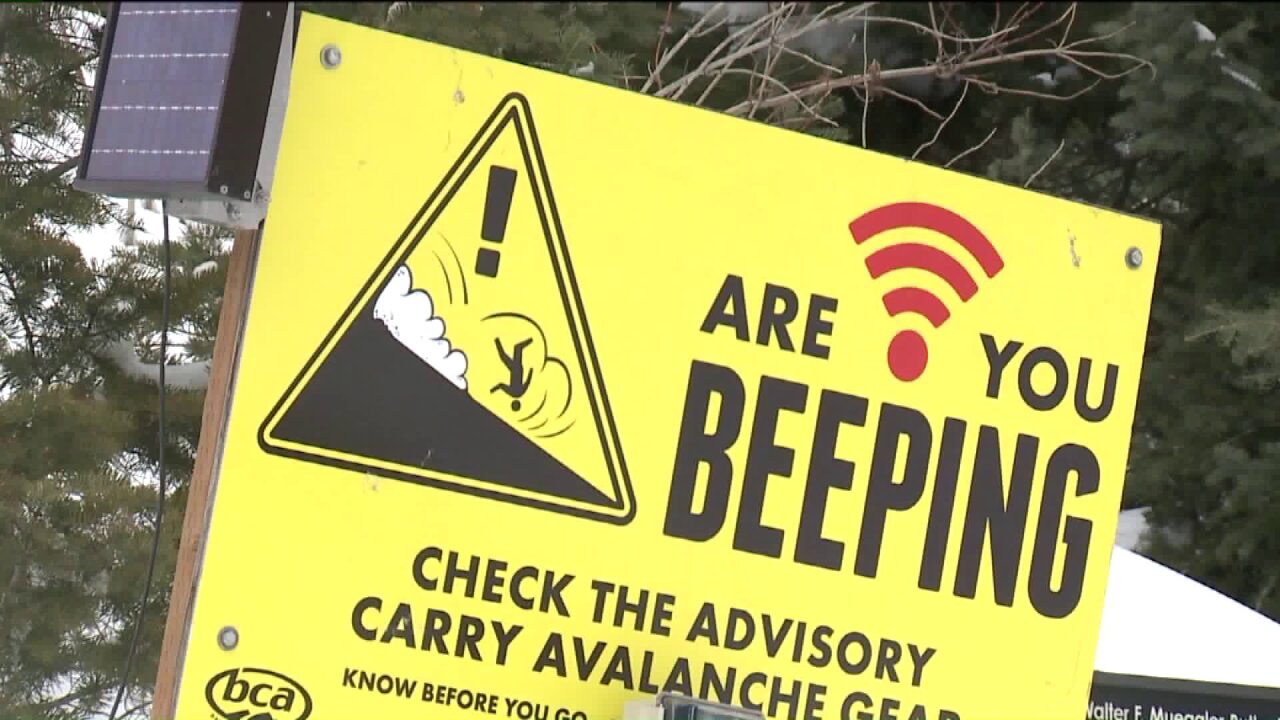 NORTHERN UTAH -- Experts have issued a high avalanche danger warning for the Logan area mountains and the Uintas.

Craig Gordon, a forecaster with the Utah Avalanche Center, said with the wet, heavy snow settling in on top of the sugary snow, that makes for more unpredictable avalanches.

“The avalanches you can trigger will be wide; they are going deep, and unfortunately you might be able to trigger them from a distance or even from adjacent slopes,” Gordon said. “Winds now will rapidly move the snow from one point to the other where it loads the slope. On the leeward side of the slope, that’s going to be the most dangerous. Right now, the winds are out of the west and southwest, and those are loading the shady slopes.”

For more information on current avalanche conditions and warnings, visit the Utah Avalanche Center's website or follow the Utah Department of Transportation's avalanche feed on Twitter.