Free marijuana will be handed out on Trump’s Inauguration Day 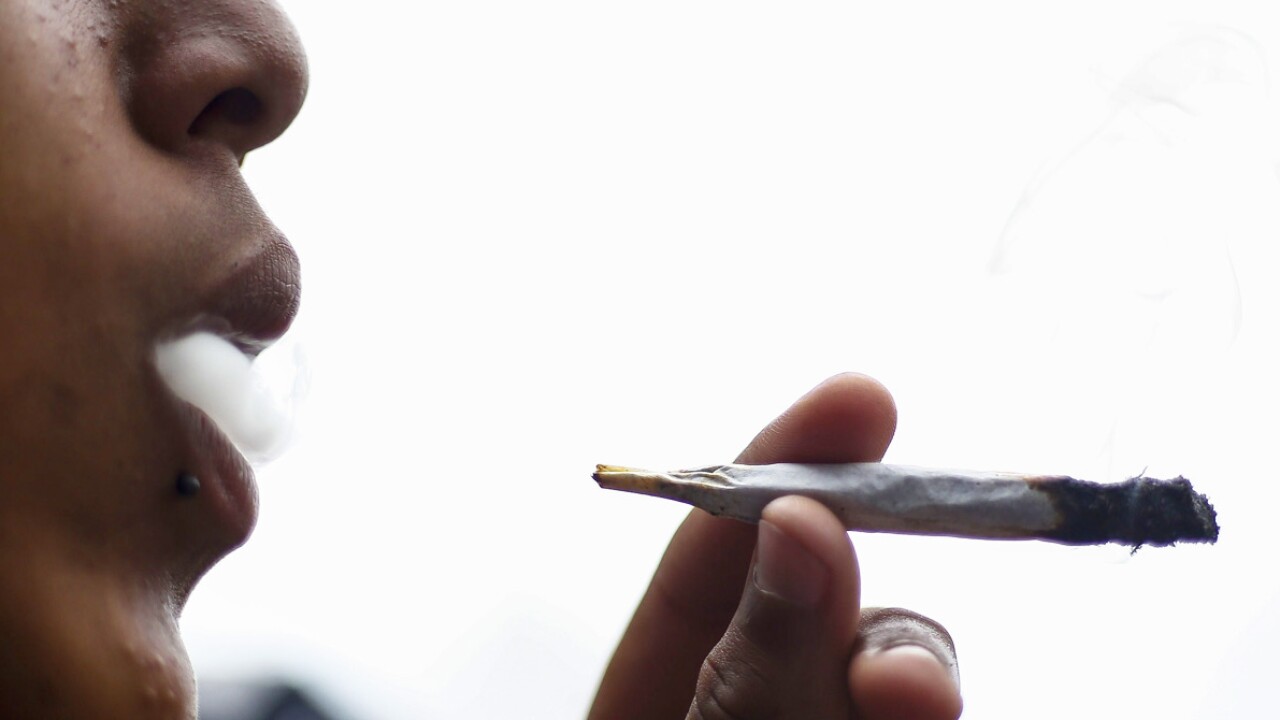 WASHINGTON DC – The inauguration is going to be lit—or at least that’s what one organization believes.

The DC Cannabis Coalition says it will hand out 4,200 joints of marijuana for free on Inauguration Day.

The reason? The coalition told WUSA9 that it’s an effort to promote the legalization of marijuana.

They will start handing out the joints at 8 a.m. on the west side of Dupont Circle.

Adam Eidinger is the founder of DCMJ—an organization that helped pass Initiative 71.

“The main message is it’s time to legalize cannabis at the federal level," Eidinger said.

Initiative 71 made it legal to possess two ounces or less of weed, to grow it, and to give it away, but it is still illegal to sell it. The big marijuana giveaway is legal as long as it’s done on D.C. ground and no money is accepted in exchange for the weed.

After picking up their joints, the activists will march on the National Mall to demand federal legalization of recreational marijuana use.

Users will be encouraged to light up about four minutes into Trump's inaugural address.