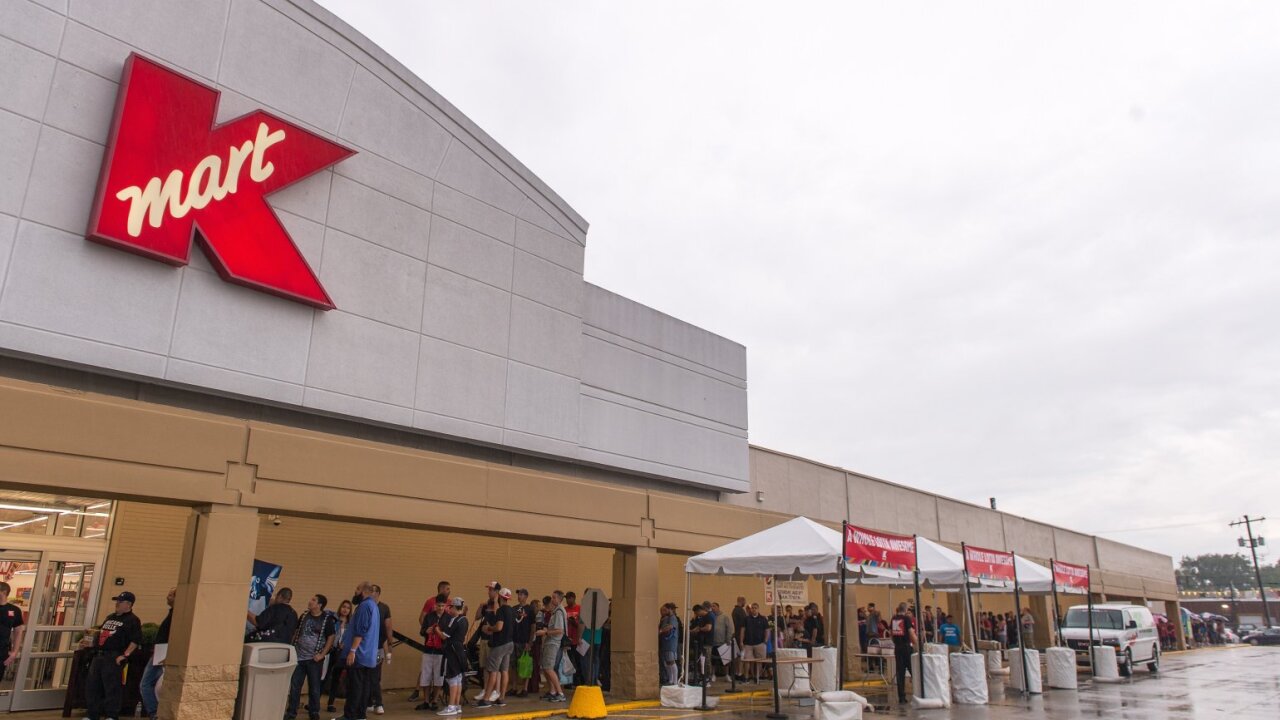 Just four days into 2017, Sears Holdings announced the closure of dozens of additional Kmart and Sears locations, including some in Utah.

Wednesday, the company informed workers at 78 Kmart Stores and 26 Sears stores that their locations would be closing.

That includes two Kmart locations in Vernal and Layton.

The announcement came days after employees at another 30 Kmart stores and 16 Sears stores across the country were informed their outlets would be shuttered.

Most of the stores will be closing their doors by the end of March 2017.

"The decision to close stores is a difficult but necessary step as we take actions to strengthen the Company’s operations and fund its transformation. Many of these stores have struggled with their financial performance for years and we have kept them open to maintain local jobs and in the hopes that they would turn around. But in order to meet our objective of returning to profitability, we have to make tough decisions and will continue to do so, which will give our better performing stores a chance at success. Eligible associates impacted by these store closures will receive severance and will have the opportunity to apply for open positions at area Kmart or Sears stores."

Liquidation sales will begin as early as January 6 at all closing stores.

All stores above will close at the end of March except for the following locations:

* Sears Auto Center will be closed at this location