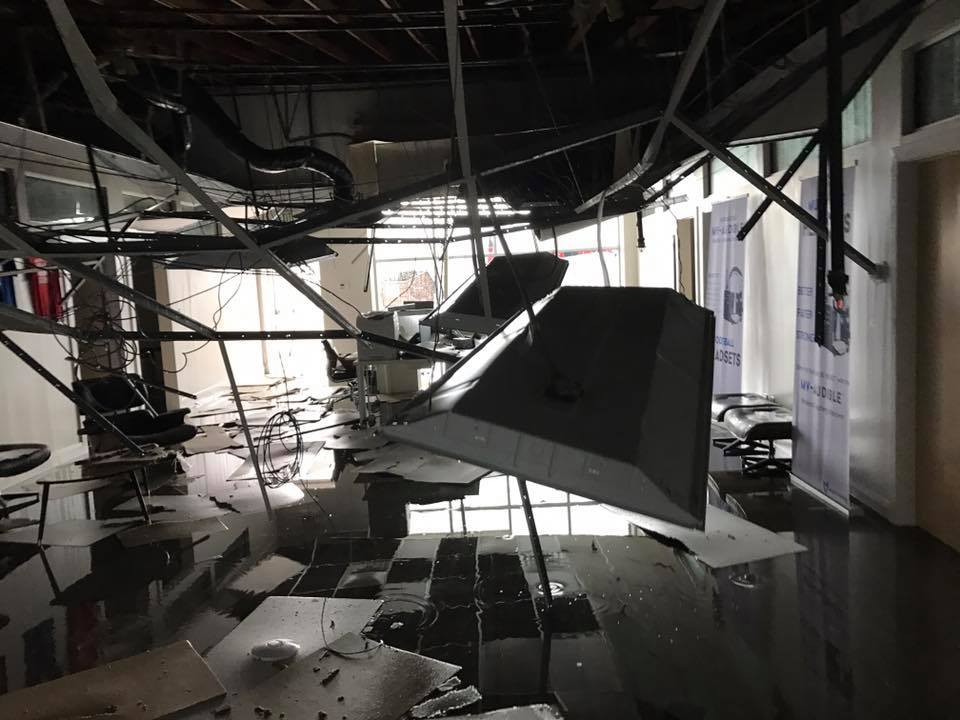 PROVO, Utah – No one was injured when a building’s roof collapsed in Provo Wednesday.

Provo Fire and Rescue said heavy snow caused the collapse just before 11 a.m. The collapse resulted in severe structural damage to the building at 505 E. and 1860 S.

Officials are investigating to see why this happened.