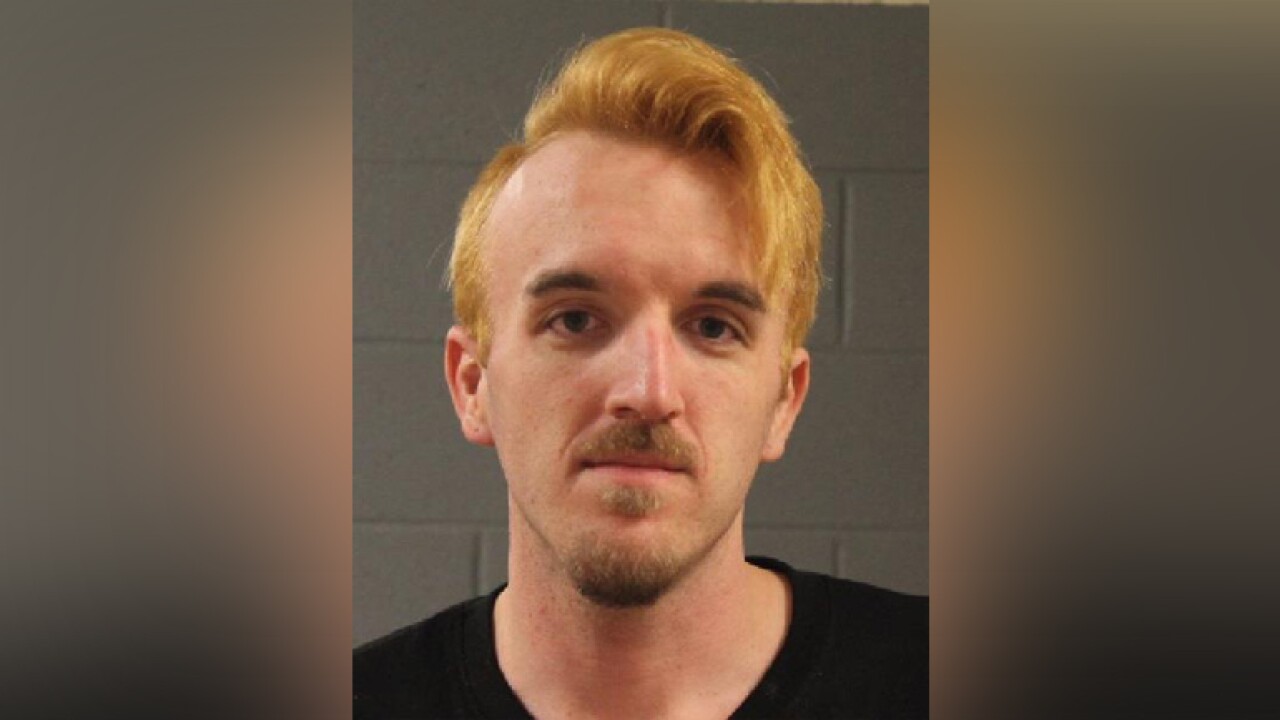 HURRICANE, Utah — A Hurricane man was booked into jail Monday after he allegedly threatened to detonate a bomb at the White House, St. George News reports.

David Grant Torrey, 24, faces a second-degree felony charge of making a terrorist threat involving a weapon of mass destruction. Torrey was taken into custody after a probation officer learned Torrey had posted threats toward President Obama, Obama’s family, the White House and its staff on the White House’s Instagram page, the report said.

“Mr. Torrey stated he would ‘detonate a bomb strapped to my chest,’” according to a probable cause statement provided to St. George News. Other parts of the online statement read: “Is a big enough bomb to kill everyone there right now YOU HAVE BEEN WARNED,” followed by, “You have TWO minutes!”

Torrey was already on probation for allegedly making similar threats.