Utah golfer scores two holes in one in a single day 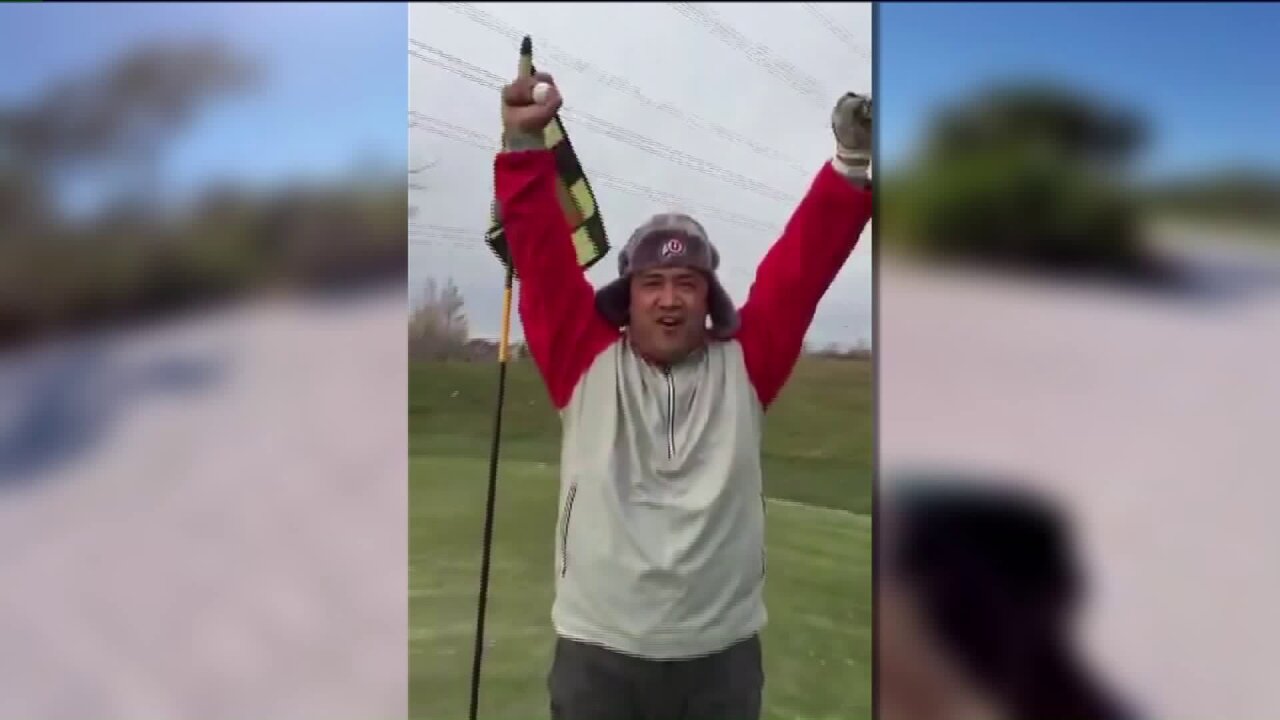 Geoffrey Simeona had hit a hole in one before, but never two on the same day. That is until early last month when the Salt Lake resident played 27 holes at the Murray Parkway Golf course and notched holes in one on both the front and back nines.