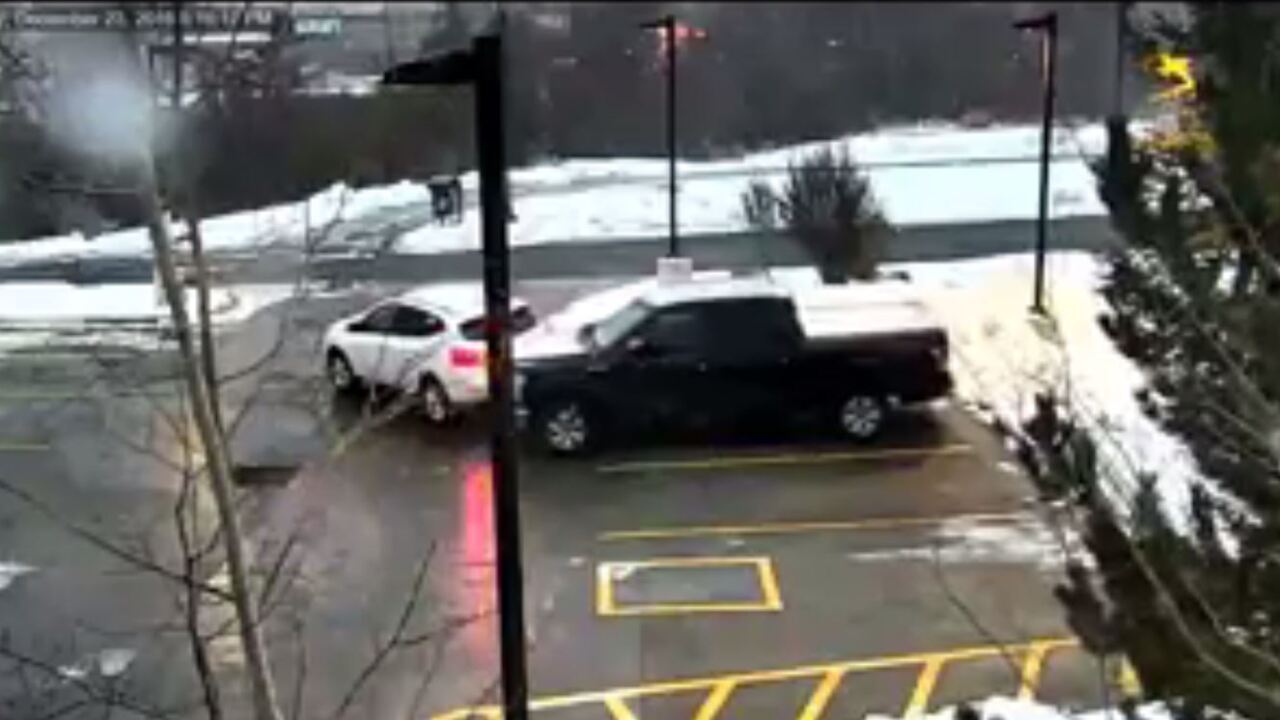 PARK CITY, Utah — Police in Park City were asking the public for help identifying the driver in a hit-and-run crash that was caught on camera in the police station’s parking lot last month, and now the driver has turned herself into authorities.

Park City PD confirmed Thursday night the driver has turned herself into police, less than 24 hours after the department posted about the crash on Facebook. That post and the video have now been deleted by the department.

Police said social media helped bring the Summit County resident in her 20s into police. Her name has not been released.

The crash occurred December 23 at 5:16 p.m., and surveillance footage showed a white SUV backing into a black pickup truck in the front parking lot at the Park City Police Department. Police said the truck the woman hit is an unmarked police vehicle.

The video showed the driver exiting her vehicle to survey the damage from the crash before she drove away from the scene.