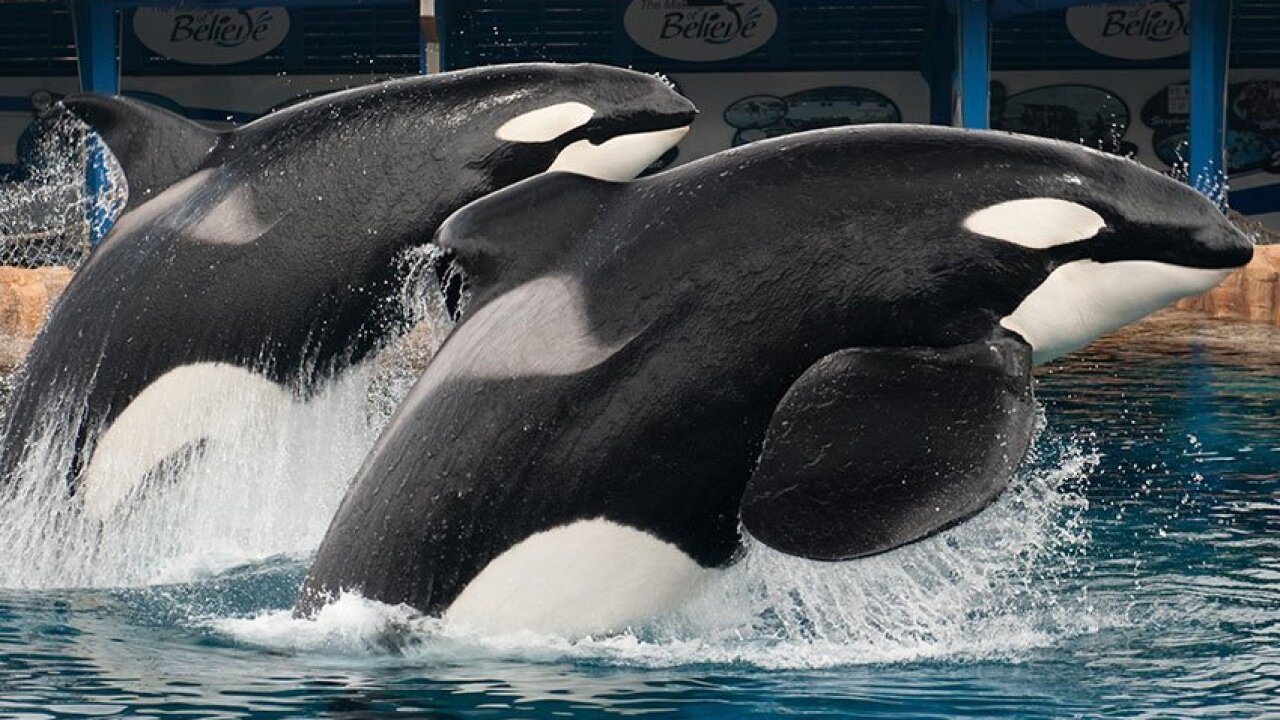 Tilikum, the killer whale involved in the deaths of three people, including SeaWorld trainer Dawn Brancheau in 2010, has died, SeaWorld reported Friday.

Tilikum was at the center of the 2013 CNN documentary “Blackfish.”

“Tilikum passed away early this morning, January 6, surrounded by the trainers, care staff and veterinarians that provided him around-the-clock world-class care,” SeaWorld said on its website.

SeaWorld reported in March that the orca — estimated then to be 35 — may be dying. It also announced then that it would no longer house the whales at its water parks.

“Tilikum had, and will continue to have, a special place in the hearts of the SeaWorld family, as well as the millions of people all over the world that he inspired,” SeaWorld president and CEO Joel Manby in a statement. “My heart goes out to our team who cared for him like family.”

The company has come under fire for its treatment of killer whales since the 2013 CNN documentary.

The film, “Blackfish,” gave a disturbing portrayal of the captivity of the killer whales in SeaWorld. The Orlando-based water park operator responded to the film by calling it false, misleading and “emotionally manipulative” propaganda.

In a tweet posted to Twitter on Friday, the animal rights group PETA posted a photo of the whale with the message: “R.I.P. Tilikum Dead after three decades of misery.”