What we know about the Fort Lauderdale airport shooting suspect 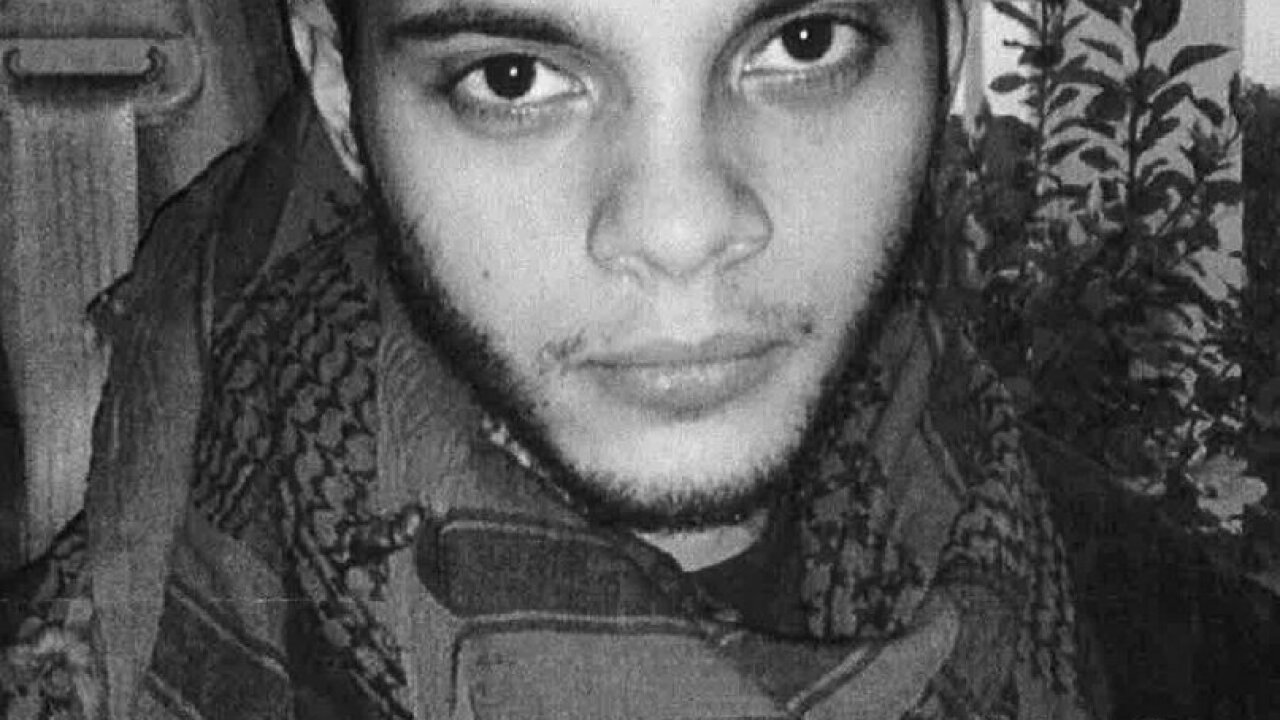 Five people were shot dead and eight wounded in a baggage claim area at Fort Lauderdale’s airport, and law enforcement sources tell CNN the suspect, identified as Esteban Santiago, had brought the firearm in his checked

(CNN) — The man suspected of killing five people Friday at Fort Lauderdale’s airport has been identified as Esteban Santiago, according to U.S. Sen. Bill Nelson and multiple law enforcement officials.

Santiago has not been charged. Here is what we know about the suspected shooter:

• Santiago flew into Florida on a flight from Alaska and had declared his firearm, law enforcement sources told CNN.

• Upon arriving at the Fort Lauderdale-Hollywood International Airport, he picked up a bag at baggage claim, took out the gun and started firing, according to law enforcement sources.

• One source said Santiago went to the bathroom to get the gun out of his luggage and emerged shooting.

• Santiago had purchased two handguns — a 9 mm Glock and a Glock .40-caliber — in the past, according to a law enforcement source with knowledge of the investigation. It is unknown whether either of these pistols were used in Friday’s attack.

• Santiago’s criminal record in Alaska includes three minor charges, such as having no proof of insurance in 2015 and a tail light violation in 2015.

• He served in the U.S. Army Reserve before joining the Alaska Army National Guard on Nov. 21, 2014, Olmstead told CNN.

• Santiago was later given a general discharge from the Alaska Army National Guard on Aug. 16, 2016 for unsatisfactory performance.

• Santiago was not on the radar for possible terrorism ties, according to a law enforcement official and a Department of Homeland Security official.

• Santiago had no significant foreign travel that was ever flagged, another official said.

• He visited the FBI’s Anchorage, Alaska, office a few months ago and told them that an intelligence agency was telling him to watch ISIS videos, according to law enforcement officials.

• The officials said Santiago’s associates were concerned because he said he was hearing voices; they accompanied him to the FBI office in Anchorage.

• The FBI looked into Santiago’s background and saw his military history but found no other information to indicate radicalization, officials said. The FBI asked local police to take him to the hospital for a mental health evaluation. Santiago voluntarily checked himself in.

• Santiago lived in Alaska was employed by an Anchorage security company, a law enforcement official said.