10 most damning findings from report on Russian election interference 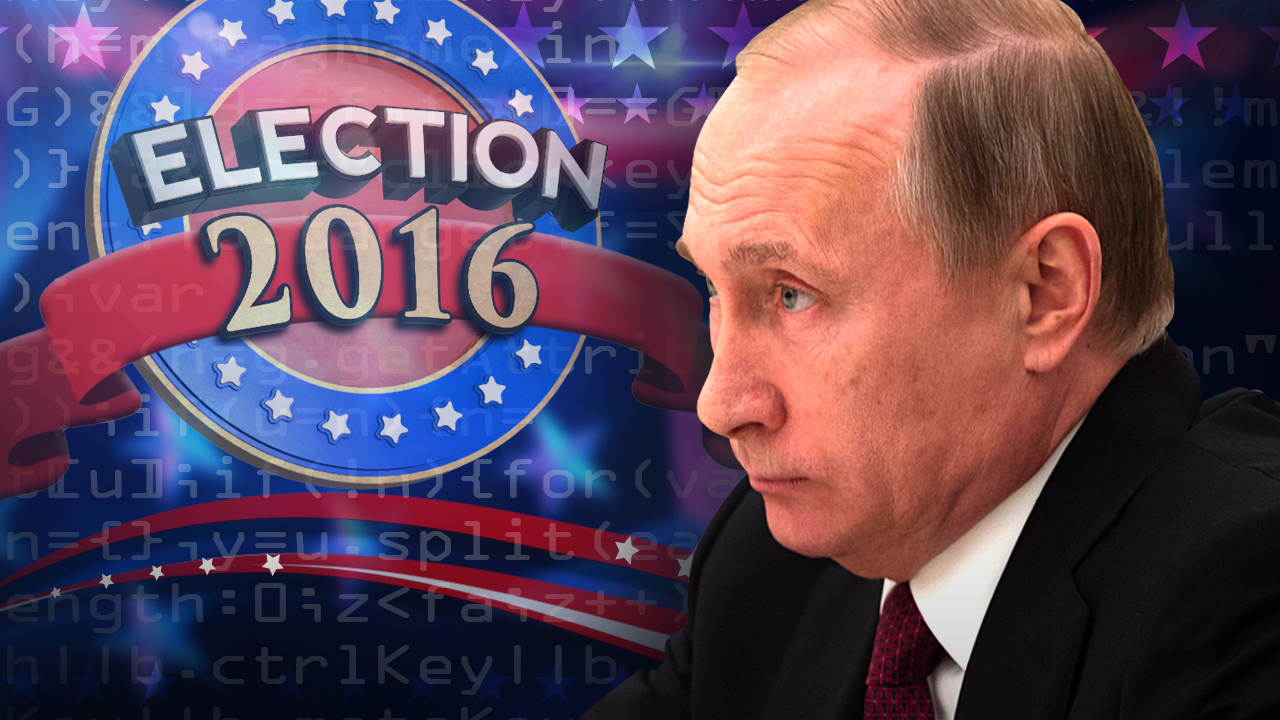 Here are some of the highlights from the report.

1. Goal was to undermine US faith in democratic process

“We assess Russian President Vladimir Putin ordered an influence campaign in 2016 aimed at the US presidential election. Russia’s goals were to undermine public faith in the US democratic process, denigrate Secretary Clinton, and harm her electability and potential presidency. We further assess Putin and the Russian Government developed a clear preference for President-elect Trump.”

2. Effort was ordered by Putin

“We assess that influence campaigns are approved at the highest levels of the Russian government – particularly those that would be politically sensitive.”

“Putin most likely wanted to discredit Secretary Clinton because he has publicly blamed her since 2011 for inciting mass protests against his regime in late 2011 and early 2012, and because he holds a grudge for comments he almost certainly saw as disparaging him.”

“Russian efforts to influence the 2016 US presidential election represent the most recent expression of Moscow’s longstanding desire to undermine the US-led liberal democratic order, but these activities demonstrated a significant escalation in directness, level of activity, and scope of effort compared to previous operations.”

“Before the election, Russian diplomats had publicly denounced the US electoral process and were prepared to publicly call into question the validity of the results. ProKremlin bloggers had prepared a Twitter campaign, #DemocracyRIP, on election night in anticipation of Secretary Clinton’s victory, judging from their social media activity.”

“Russian media hailed President-elect Trump’s victory as a vindication of Putin’s advocacy of global populist movements – the theme of Putin’s annual conference for Western academics in October 2016 — and the latest example of Western liberalism’s collapse.”

“Moscow will apply lessons learned from its Putin-ordered campaign aimed at the US presidential election to future influence efforts worldwide, including against US allies and their election processes.”

“We assess Russian intelligence services will continue to develop capabilities to provide Putin with options to use against the United States, judging from past practice and current efforts. Immediately after Election Day, we assess Russian intelligence began a spearphishing campaign targeting US government employees and individuals associated with US think tanks and NGOs in national security, defense, and foreign policy fields.”

“In early September, Putin said publicly it was important the DNC data was exposed to Wikileaks, calling the search for the source of the leaks a distraction and denying Russian ‘state-level’ involvement.”