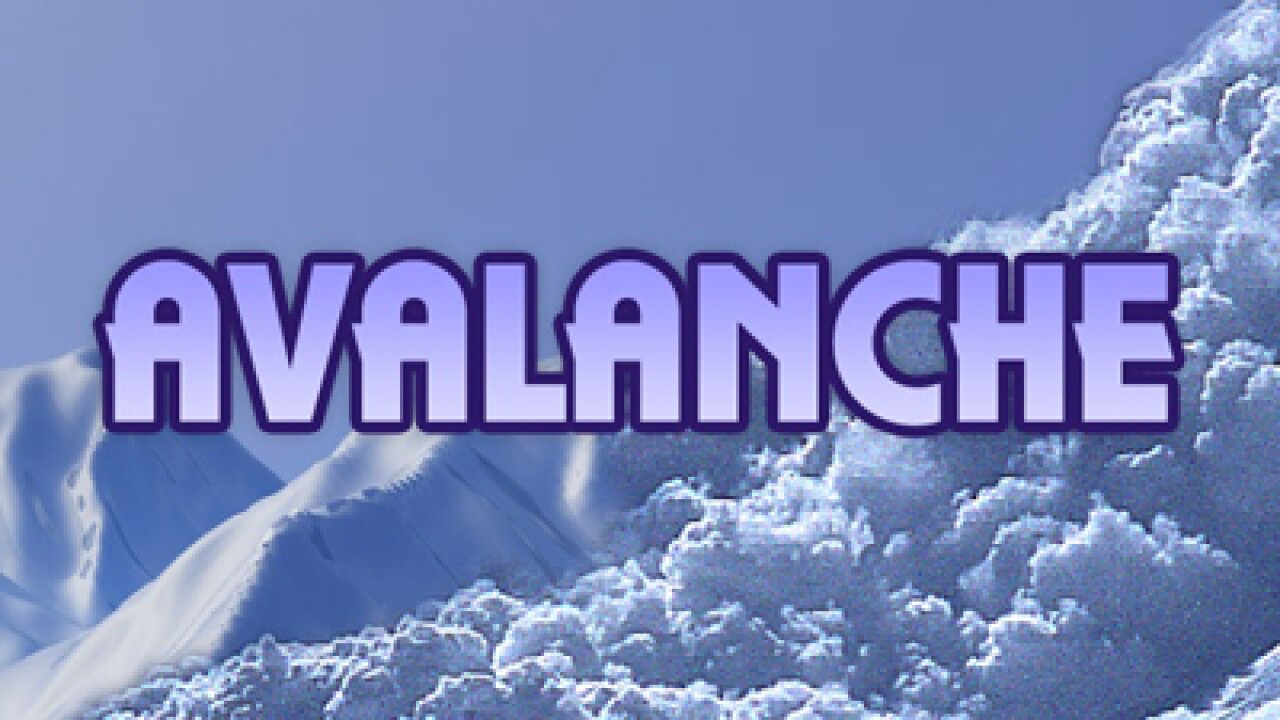 PROVO, Utah – There was an avalanche in Utah County just after noon on Saturday.

Sgt. Spencer Cannon with the Utah County Sheriff’s Office says the slide broke off in the Stuart Falls area at 12:06 p.m.

Sgt. Cannon says there’s a good chance no one was caught in the slide, but a Utah County Search and Rescue team is in the area to make sure.

Later in the day, Sgt. Cannon said that everyone who was in the area at the time of the slide has been accounted for.