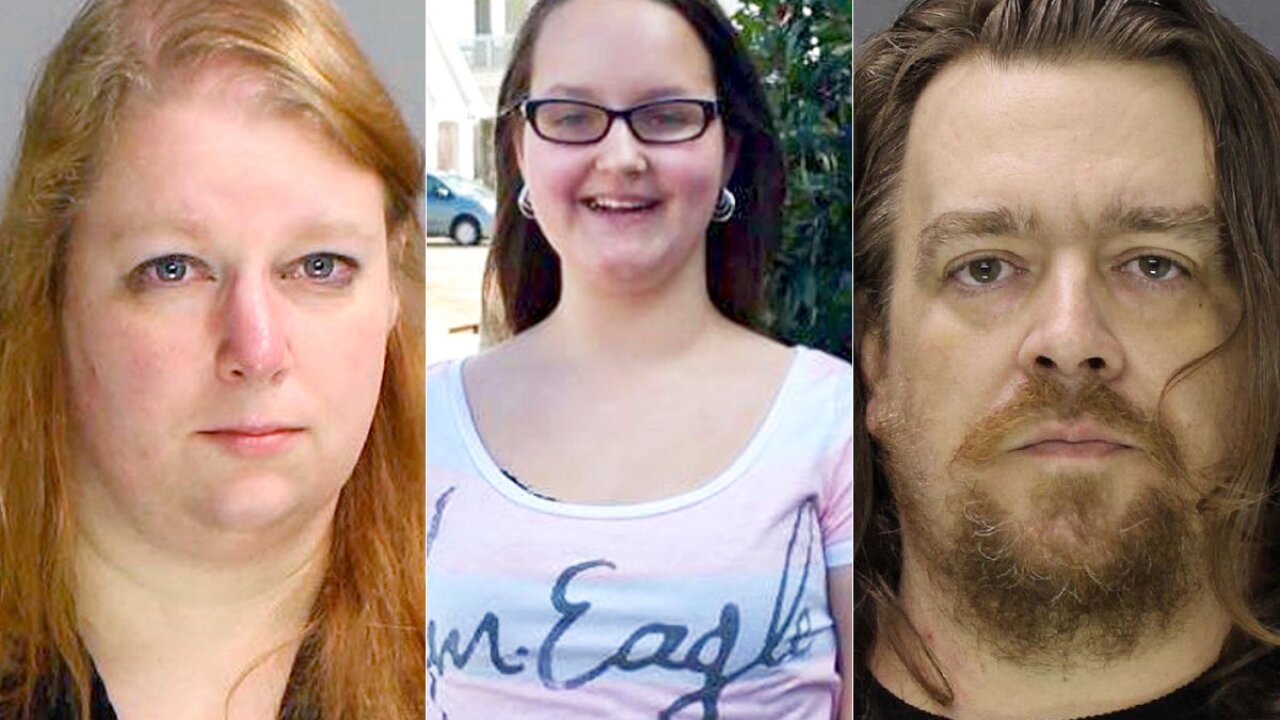 Suspects in the rape of and murder of Grace Parker, center. Image courtesy Fox News via Twitter.

PENNSYLVANIA — A woman and her boyfriend will be charged in the murder and dismemberment of the woman’s 14-year-old daughter, and court documents allege the murder was the culmination of a rape-murder fantasy the two suspects shared.

The pair allegedly planned the teen’s death for more than a year. The murder occurred in July, but the pair stored the teen’s body in their home for nearly four months before allegedly cutting it up and disposing of the remains.

“This was a sexual fantasy that was shared between Jacob Sullivan and Sara Packer, and Grace Packer was the object of that rape-murder fantasy,” Bucks County District Attorney Matthew D. Weintraub told The Inquirer.

The pair also allegedly collected social security payments fraudulently after the teen’s death, and they also attempted to carry out a suicide pact a few weeks ago. Visit the Philadelphia Inquirer for more on this story.