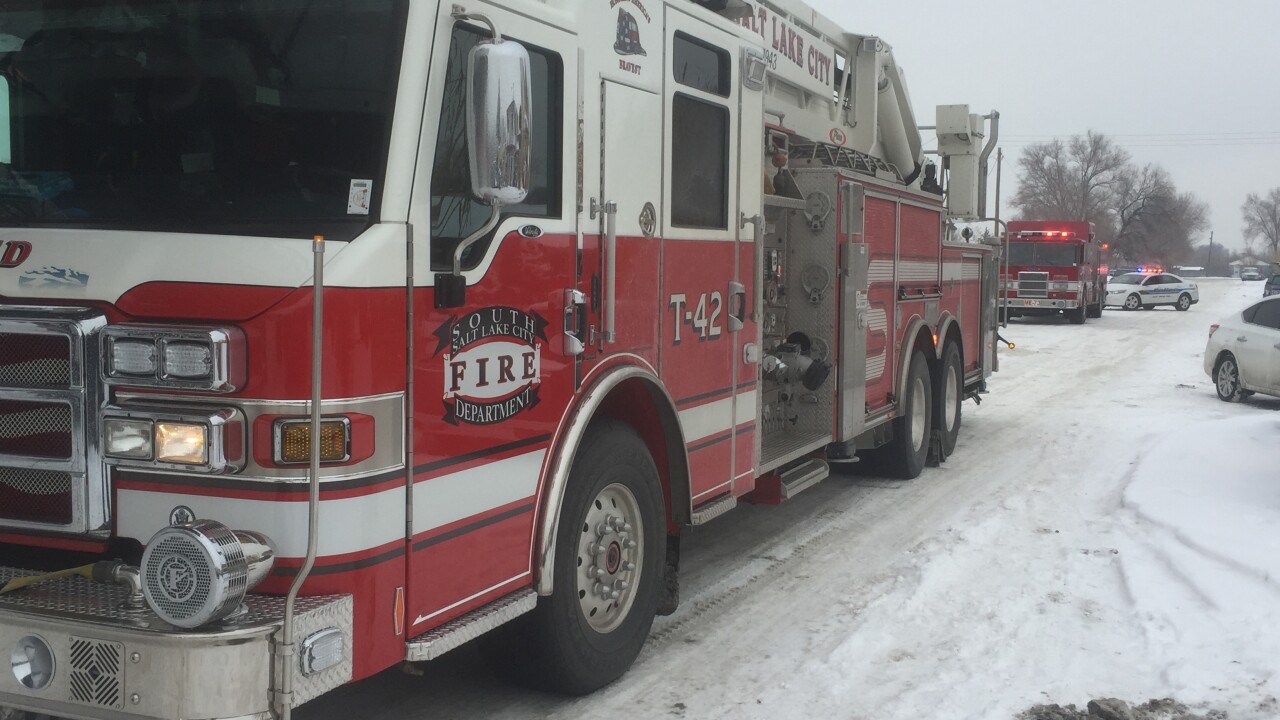 Firefighters found smoke coming from a building in the back described as a mother-in-law apartment.

Getting to it was not easy.

“There’s a lot of different vehicles, different sheds, different things parked in there so it was a maze to get back to the structure itself,” Fitzgerald said.

They found a fire in one of the walls, and while investigators are trying to determine what caused the fire, they have a pretty good idea.

“We’re pretty sure what caused it,” Fitzgerald said, “They were trying to thaw some pipes from freezing.”

Everyone got out safely, and there were no injuries to firefighters.