Army private tracks down her missing bloodhound, but family refuses to return him 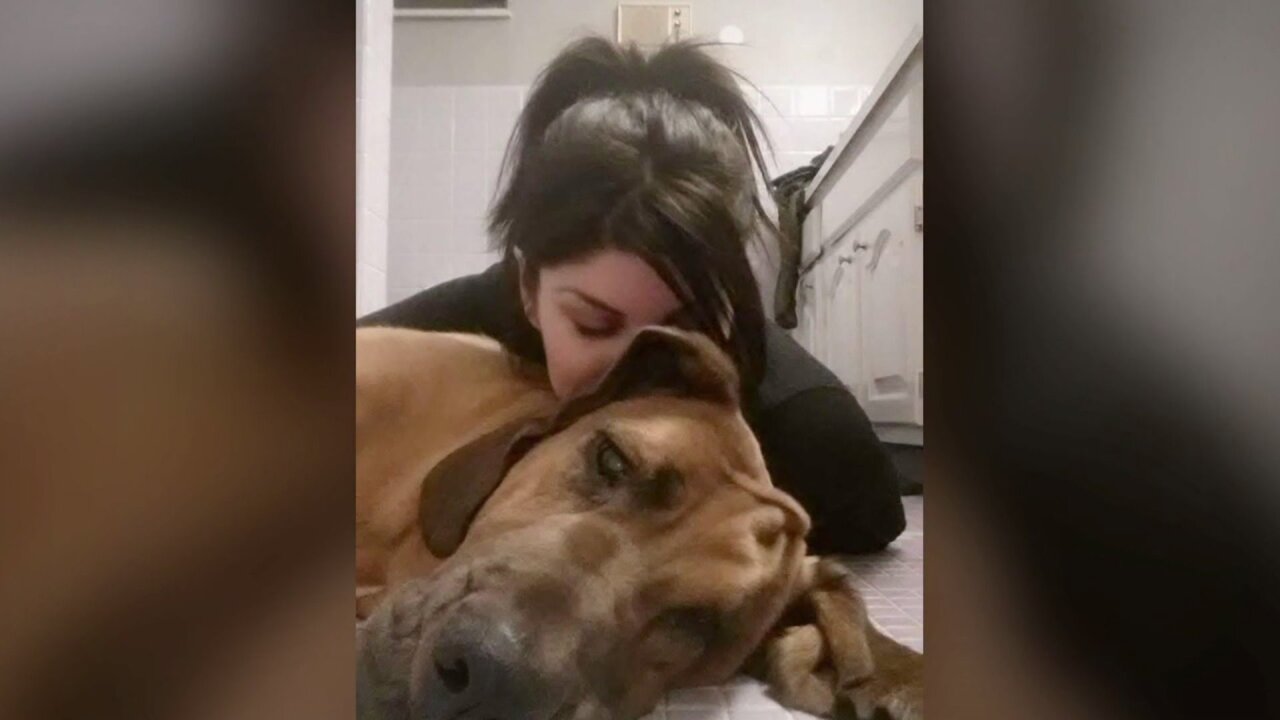 CLEVELAND –   An Army private in Ohio finally tracked down her beloved bloodhound after a caretaker allegedly gave him away while she was on a training mission, but now the pooch's new owners refuse to give him up, according to WJW-TV.

Army Pvt. Katelyn Gallagher says she received tips that helped her find her 5-year-old bloodhound named Buck after the story aired on television.

She tracked Buck to a home located in an east side suburb outside Cleveland. Katelyn says police went to the home, and the family told an officer that they received the dog from Angelo Sullo, the person who was to watch Buck while she was away on leave. She said the family is refusing to return the dog.

“Words will never be enough to explain how grateful I am or be able to explain the flush of emotions I felt upon finding Buck’s location, “ Katelyn said. “I am so thankful that he is alive. Unfortunately, my heartache is not over though. I am sorry for the family Angelo Sullo gave Buck too. I know how amazing of a boy my Buck is, so I can understand how this is a shock for them. Sadly, the family is not willing to return my boy to me. They act as though he should be theirs. I am heartbroken. I am begging this family to do the right thing.”

Katelyn said she left Buck with Sullo, a family friend, when she went to Army training in May. When she came home from leave in December, Sullo told her he gave the dog away, she said.

Katelyn filed a police report and Sullo has been charged with petty theft. He has pleaded not guilty.

When questioned by WJW, Sullo would only respond by saying the word “lawyer.”

Katelyn says she is willing to pay to get another dog from a local shelter for the family if they will give her Buck.

A local attorney, Alexander Pal, says Katelyn may have to file a civil lawsuit. He says it will then be up to a judge to determine if she would be the rightful owner.

“I got him when he was a puppy and he is like a son to me and I want him back.” Katelyn said.