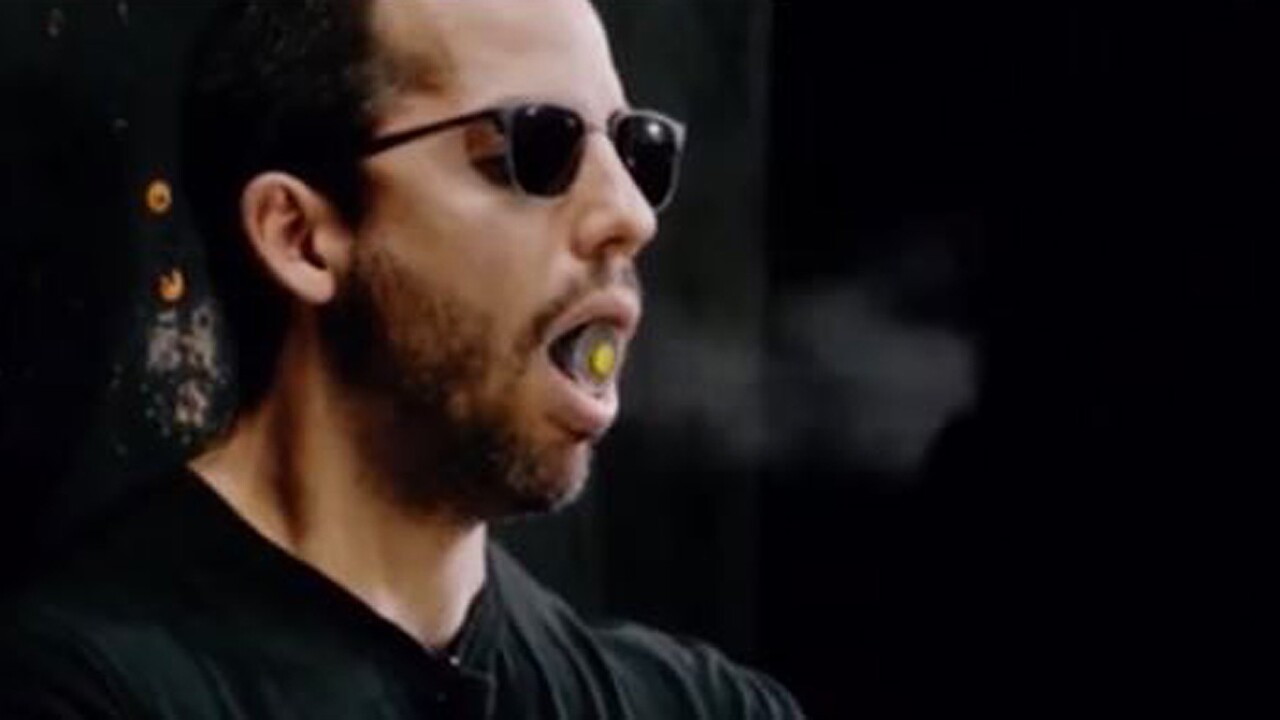 David Blaine, master magician and illusionist, shot himself in the mouth as he performed one of his scariest tricks: the bullet catch.

While preparing for his television show Beyond Magic, Blaine was attempting to catch a bullet in his mouth. He was fitted with a gum shield that went in this mouth. The shield held a metal cup – and that’s what he would actually catch the bullet in.

But the clip that aired on the show shows that this trick went wrong – in a big way. The metal cup slipped out of the gum shield. When the bullet hit, the shield shattered.

He was taken to a hospital, where doctors found that he had a lacerated throat.

He still plans to do the trick on his upcoming tour though.