As detectives interviewed the victims, they learned Wall’s ex-wife lives at the location of the first reported fire.

An off-duty officer located Wall near Ridge Rd. and Rose Hill Dr.  Police took Wall to the Cedar City Police Department for questioning. Wall is expected to be booked into the Iron County Jail.

Police said four of the six vehicles were totally destroyed and damages are estimated to be in the tens of thousands of dollars. 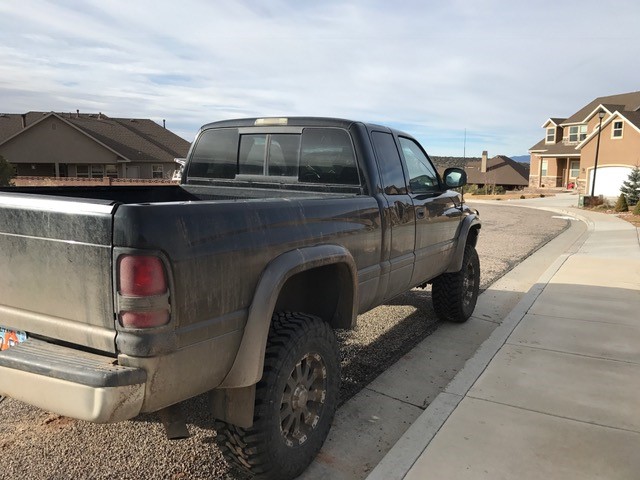