According to St. George police, Feng Fang Li (aka “Suzanne”) and Dong Ju Jin (aka “Jenny”) both worked at Dixie Massage, at 225 North Bluff St. in St. George. Both women were arrested for practicing massage without a license. Li also faces a charge of prostitution.

Police said a third woman, Geman Li, was cited for practicing massage without a license at the Dixie Massage location at 43 N 300 W, Ste. A in Washington City.

A warrant served at Japan Massage, at 328 E St. George Blvd. in St. George, resulted in the arrests of Shanmei Olmstead and Yuhua Li, both of whom were booked into Purgatory Jail for practicing massage without a license.

A Japan Massage employee known as “Vicki” is accused of offering to perform sexual acts for money to an undercover officer, but police did not locate her when the warrant was served at the business on Tuesday.

Police served a warrant at Gold Coast Massage, at 249 E Tabernacle St. in St. George, which resulted in the arrests of Li Ying and Yuxoang Wang. Both women face charges of practicing massage without a license. Wang also faces a charge of prostitution.

A warrant served at Massage Therapy, at 425 E Tabernacle St. in St. George, resulted in the arrest of Jumei Qin, who faces charges of practicing massage without a license and sexual solicitation, prostitution.

The prostitution charges for Feng Fang Li, Yuxoang Wang and Jumei Qin stemmed from alleged encounters with undercover officers that occurred prior to the warrant service Tuesday. In each case, police said, the suspect agreed to perform sexual acts for money, which the officer declined.

Police said the investigation is ongoing and more charges could be pending. 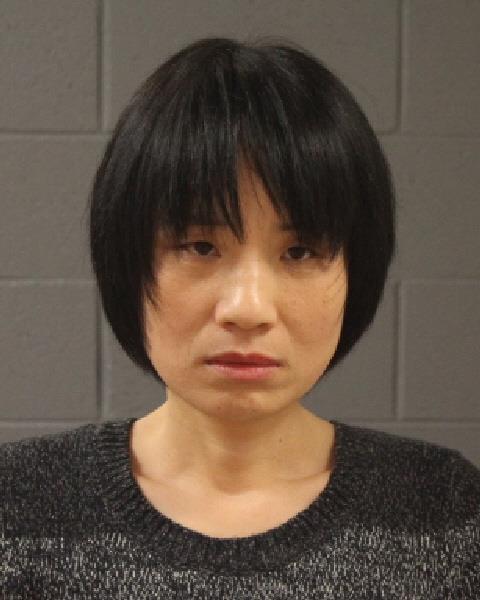