‘It was insane’: Maid of honor turns Florida wedding into nightmare 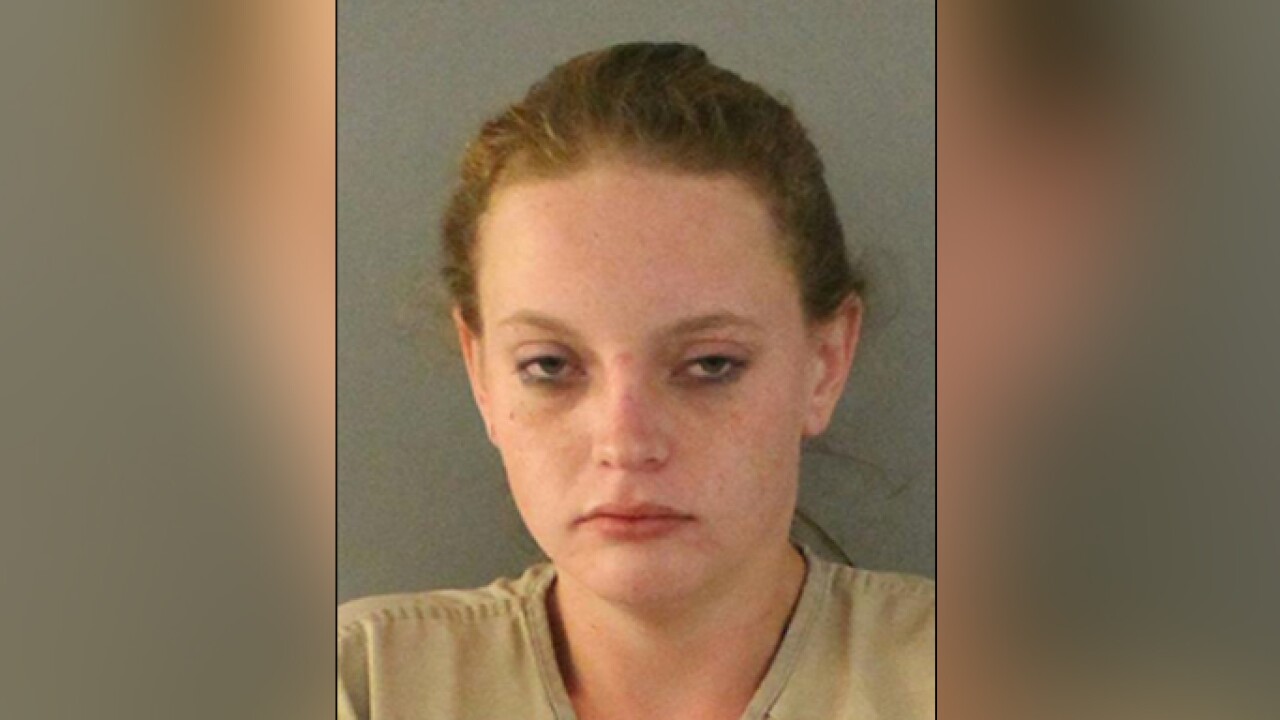 CHARLOTTE COUNTY, Fla. – It was supposed to be the best day of their life. Instead, their maid of honor got arrested and is facing several charges from a wedding day gone wrong.

The Charlotte County ceremony has been described as beautiful, but when the reception kicked off, guests said the maid of honor Amanda Willis hit the bottle hard – and almost hit the best man with his own car.

The wedding pictures tell the story of a content couple, Brian and Jennifer Butler. They had their cake and first dance while Willis started drinking.

“She was a mess. She drank almost a whole entire bottle of Fireball,” said guest Robert Templeton.

“She was drunk within 20 minutes to half an hour,” said Jennifer Butler.

Willis started asking people for their keys, according to those in attendance.

“She just went up to the best man and grabbed his keys out of his pocket and jumped in his car,” said Templeton.

Willis backed out and almost hit the best man – Brian’s brother, who grabbed on to the car, according to WBBH-TV.

“She took off, and his feet were dragging across the ground. He had to hit the E-brake,” said Templeton.

Guests wrestled Willis out of the car.

“She went back inside. She grabbed up the big bottle of Captain Morgan and just guzzled it like this,” said Jennifer Butler.

Then they say she got violent.

“As soon as I turned around, she came up and cracked me upside of the face,” said Templeton.

He said he swung back before he knew what was happening, and the deputies were called.

Deputies said Willis claimed to be having an asthma attack and started shaking as if she were having a seizure. They took her to Bayfront Punta Gorda, where she exposed herself to deputies, assaulted two medics and kicked over her bed pan, according to the sheriff’s office.

“She had her be her maid of honor, and it was a bad decision,” said Robert Templeton.

While Willis was supposed to be the bride’s best friend, Jennifer Butler said the two are no longer friends.

This arrest is Willis’ ninth in Charlotte County. She faces charges of larceny, battery, grand theft of a motor vehicle, and violation of probation.