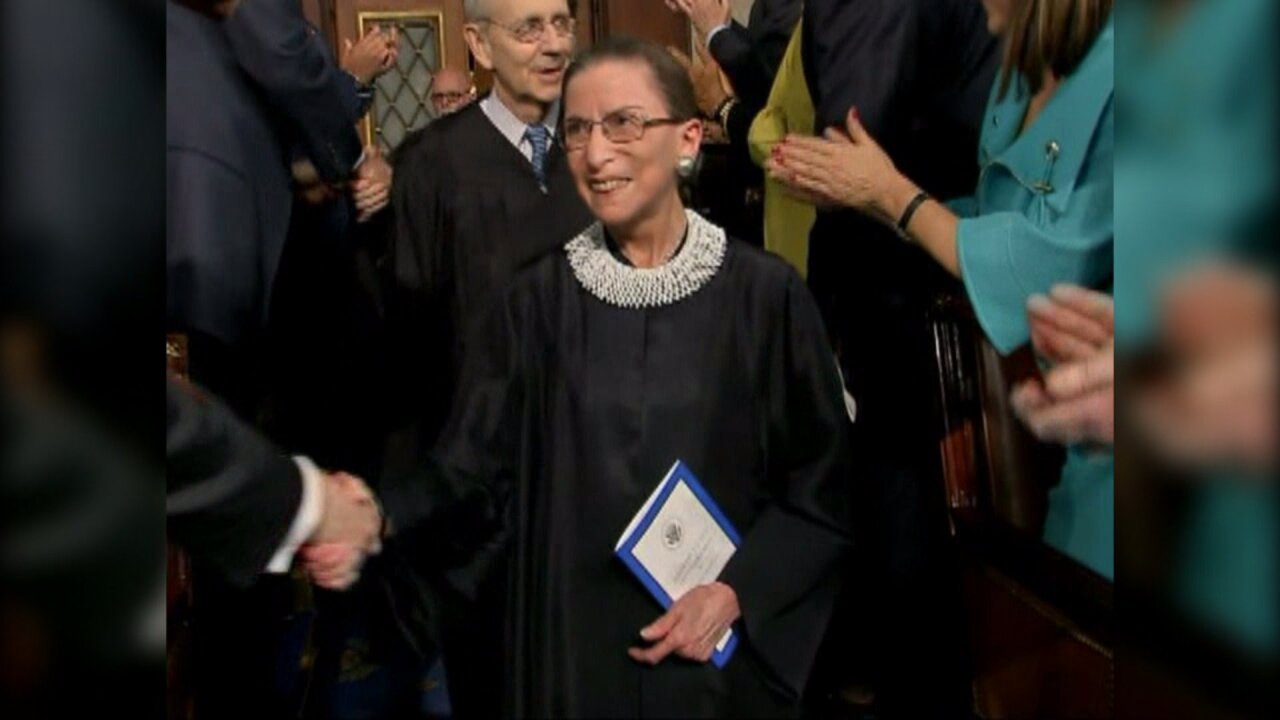 The Utah State Bar, the entity that licenses, provides continuous education and disciplines attorneys in the state, confirmed to FOX 13 on Tuesday that Justice Ginsburg is a scheduled keynote speaker at its summer conference in Sun Valley, Idaho. The conference is for Utah State Bar members and not open to the public.

“The Utah Bar is absolutely thrilled that Justice Ginsburg so kindly accepted our invitation to speak at our Summer Convention in July. It’s a tremendous honor for Utah lawyers and a one-in-a-lifetime opportunity to hear from a highly-esteemed and respected jurist. Utah lawyers are looking forward to Justice Ginsburg’s visit,” Utah State Bar President Robert Rice said in an email to FOX 13.

Justice Ginsburg is not the first Supreme Court justice to speak to the Utah State Bar. In 2015, Justice Anthony Kennedy spoke to the Utah State Bar shortly after he wrote the historic ruling on same-sex marriage. While he did not directly address it in his speech about the Magna Carta (the founding document that established the rule of law), Justice Kennedy appeared to make some subtle references about Obergefell v. Hodges.