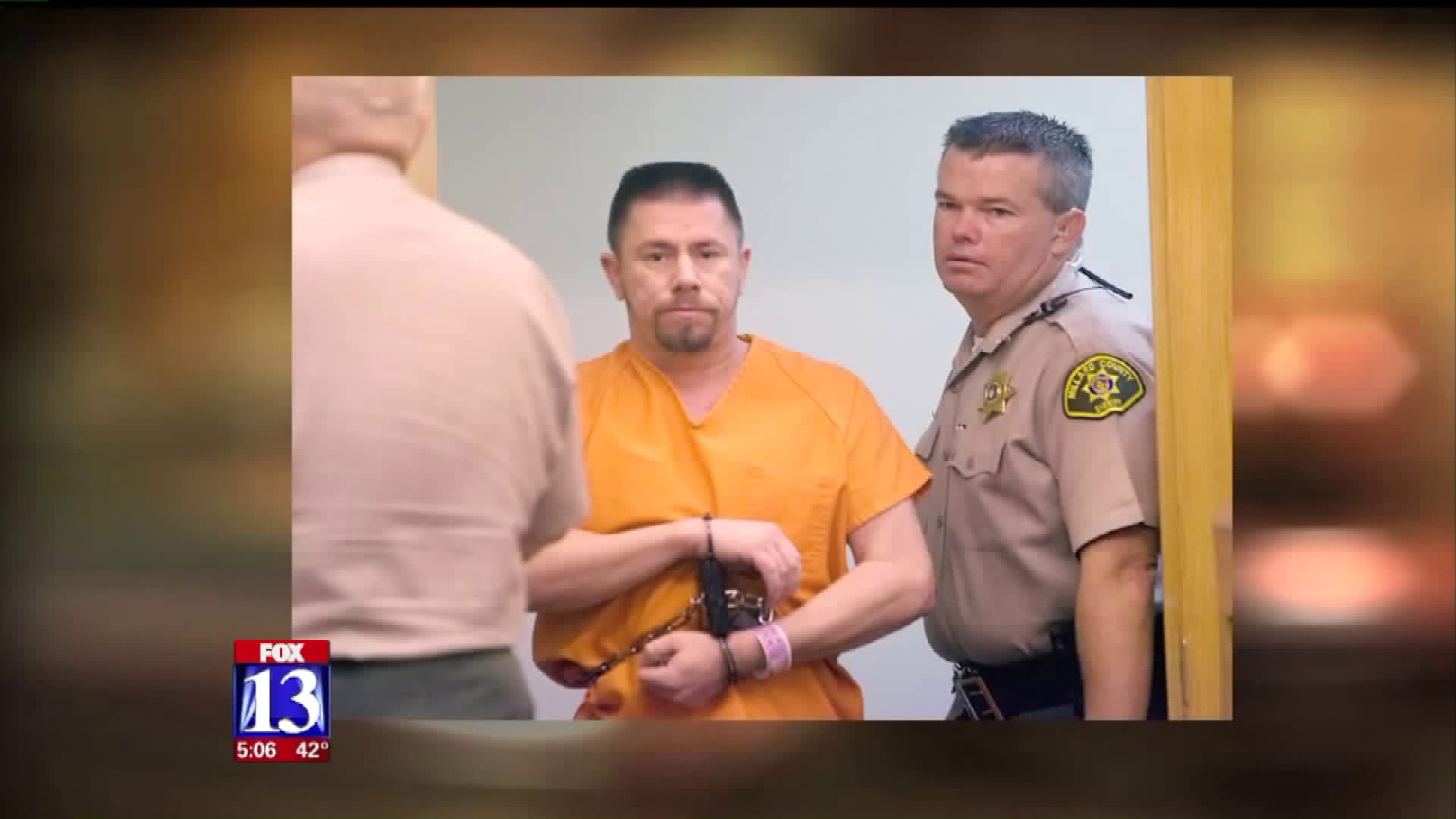 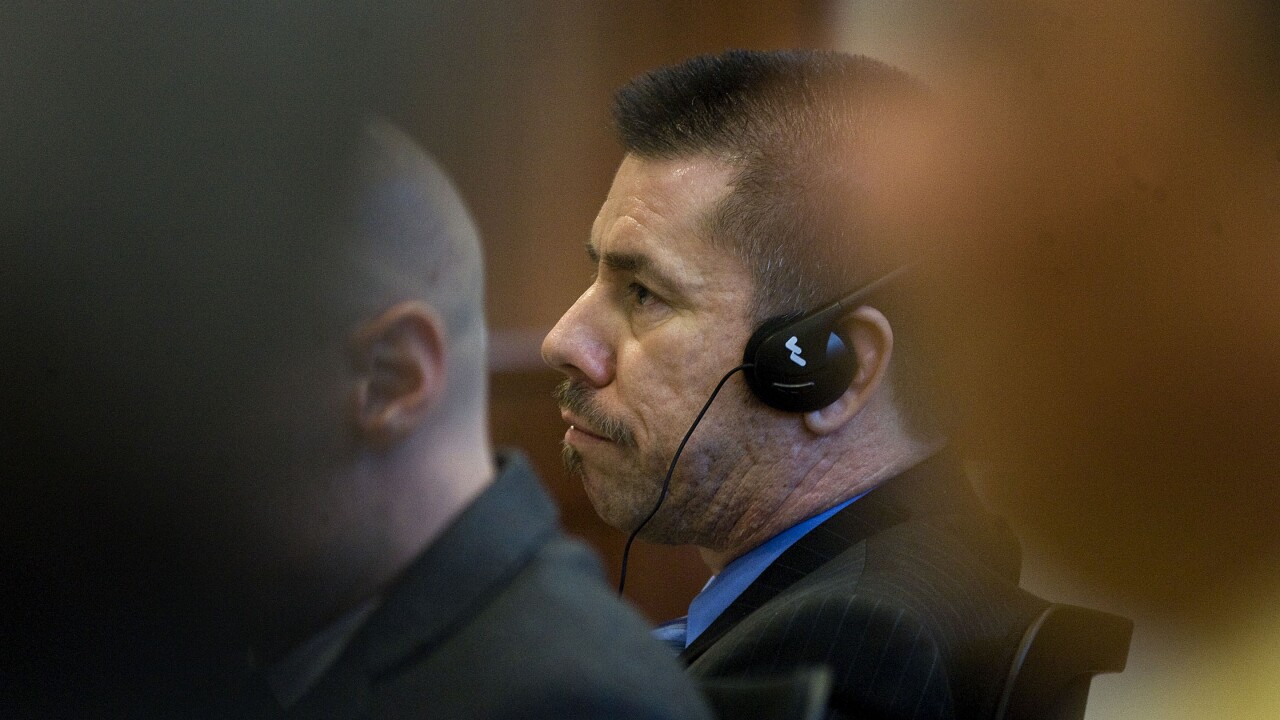 SALT LAKE CITY -- A plea bargain has apparently been offered to a man facing charges for the second time in the murder of a Millard County Sheriff's deputy.

At a hearing in federal court on Wednesday, Roberto Roman was supposed to plead guilty to three federal charges involving firearms violations and an immigration violation. But his lawyer asked a U.S. Magistrate judge to delay the hearing while they contemplated the plea deal.

Roman's hearing was then continued until Thursday.

"There's an offer that's been made, but I don't... think anything's going to happen. I think we're going to trial," Roman's defense attorney, Stephen McCaughey, told reporters outside of court.

At the very least, Roman is prepared to plead guilty to three of the 11 charges in the indictment, McCaughey said. He still faces trial on charges that include intentionally killing a law enforcement officer.

Roman was acquitted in 2012 on aggravated murder charges in state court in the death of Deputy Josie Greathouse Fox. He's accused of shooting her during a traffic stop outside Delta in 2010. At his state trial, Roman suggested Deputy Fox's brother -- Ryan Greathouse -- killed her and claimed the two had been smoking methamphetamine together.

"He's always maintained that he didn't kill that police officer and he still maintains that," McCaughey said.

Ryan Greathouse died a few months after his sister.

Roman is serving a state prison sentence on drug charges. He challenged the grand jury indictment, claiming it was double jeopardy for him to be acquitted in state court, then facing similar charges in federal court. A judge ruled against him and allowed the case to go forward. The 10th U.S. Circuit Court of Appeals in Denver also upheld the judge's ruling.