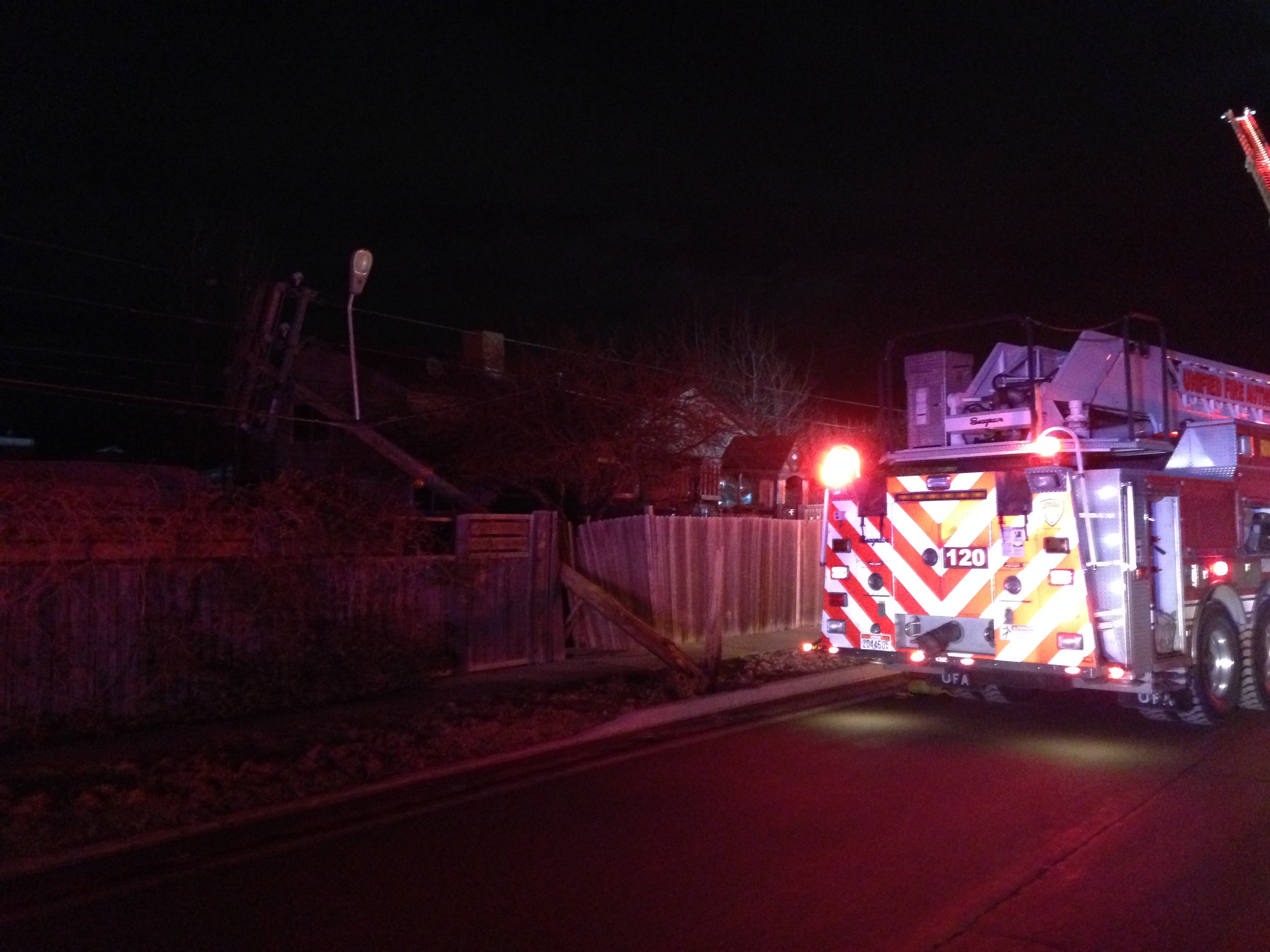 The outage originally affected about 3,105 customers in the 84009 ZIP code. According to a spokesman for Rocky Mountain Power, the outage was caused when a dump truck hit a power pole. The power pole then landed on a house, and the exterior of the house caught fire.

A tweet from South Jordan City said it happened in the area of 3800 W 10200 S, and the power outage is affecting the intersection of Bangerter Hwy. and 10400 S.

South Jordan officials said seven power poles damaged in the incident, including three that were knocked over. No one was injured.