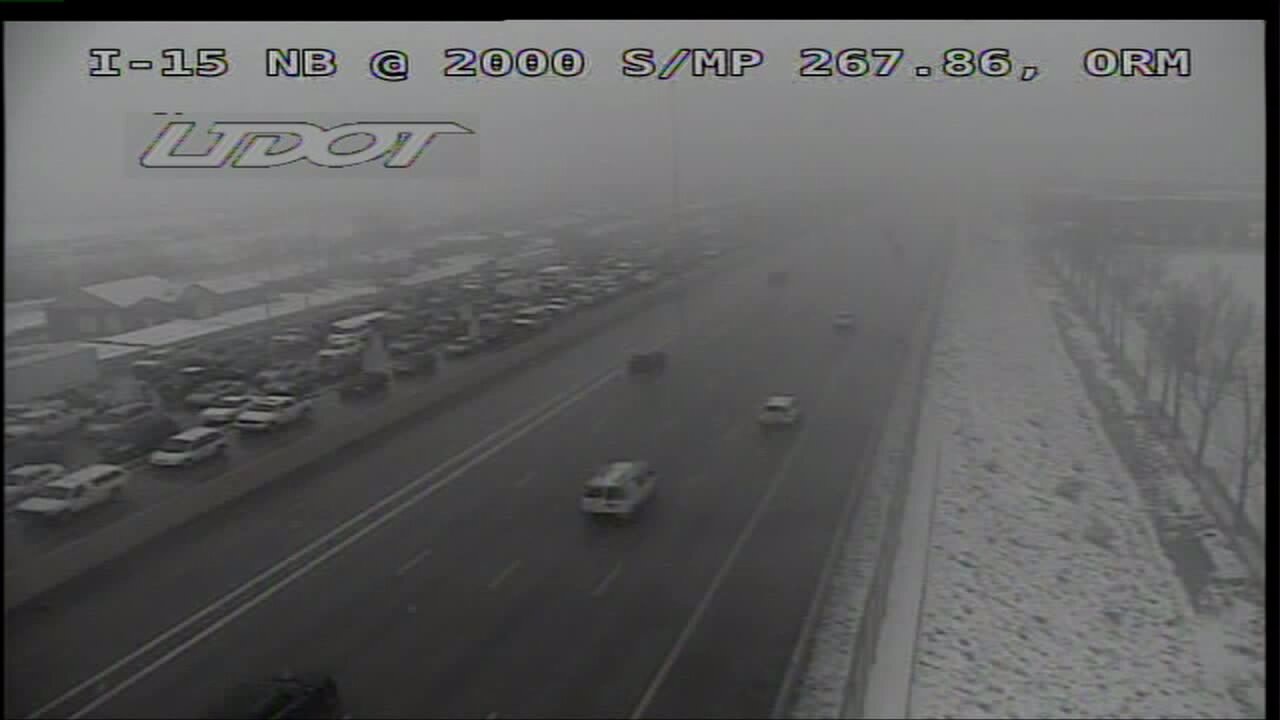 All I-15 southbound lanes are back open after a crash involving at least eight cars two miles south of University Parkway.

One person went to the hospital in fair condition.

UDOT said Provo Canyon is now back open after crews closed it to clear the hazardous roadways.