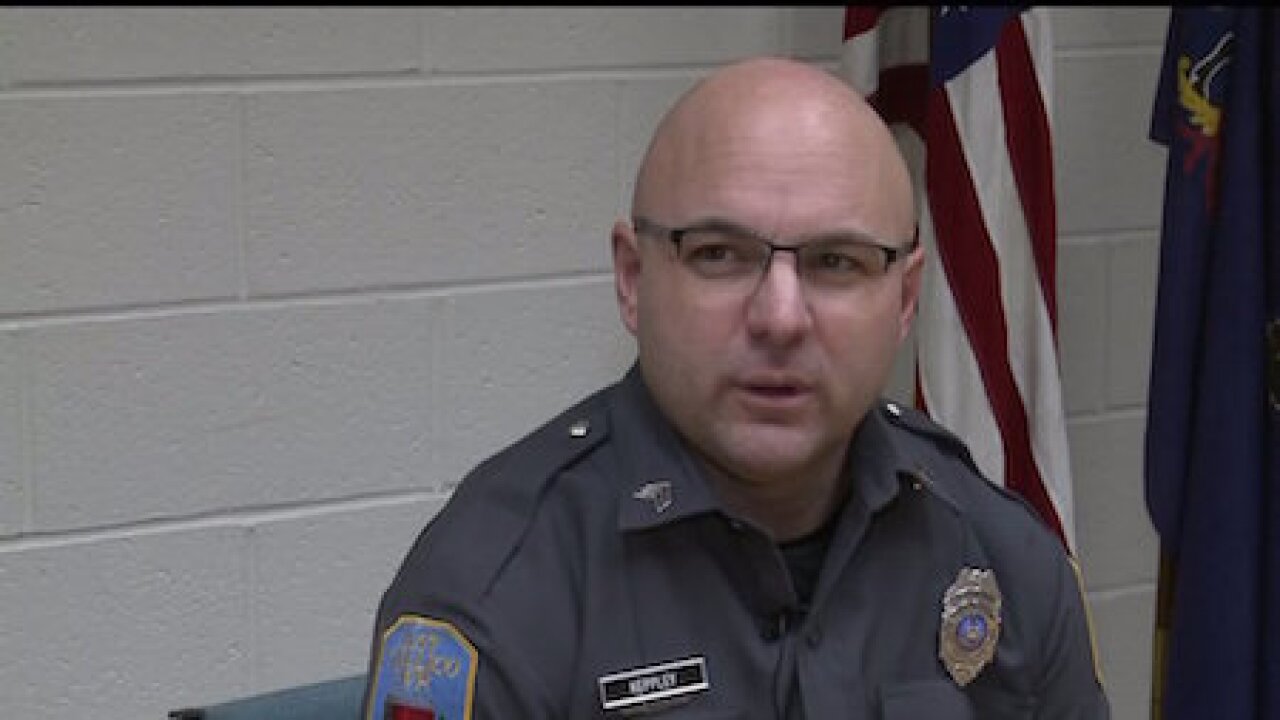 The team's car slid and they lost a tire. Sergeant Darrick Keppley with the East Cocalico Township Police, was called to the crash. No one was hurt, and he knew time was of the essence and that a patient was waiting for the liver.

He decided to take the team to Philadelphia himself. In his 20 years of service he says he has never dealt with a situation like this before.

"It was important that the honorable thing that the person who donated did and their family and that it wouldn't go to waste. That the recipient, in Philadelphia, that was waiting has a new chance at a new life," Sergeant Keppley told Fox 43.

Keppley says he received word that the transplant was a success.