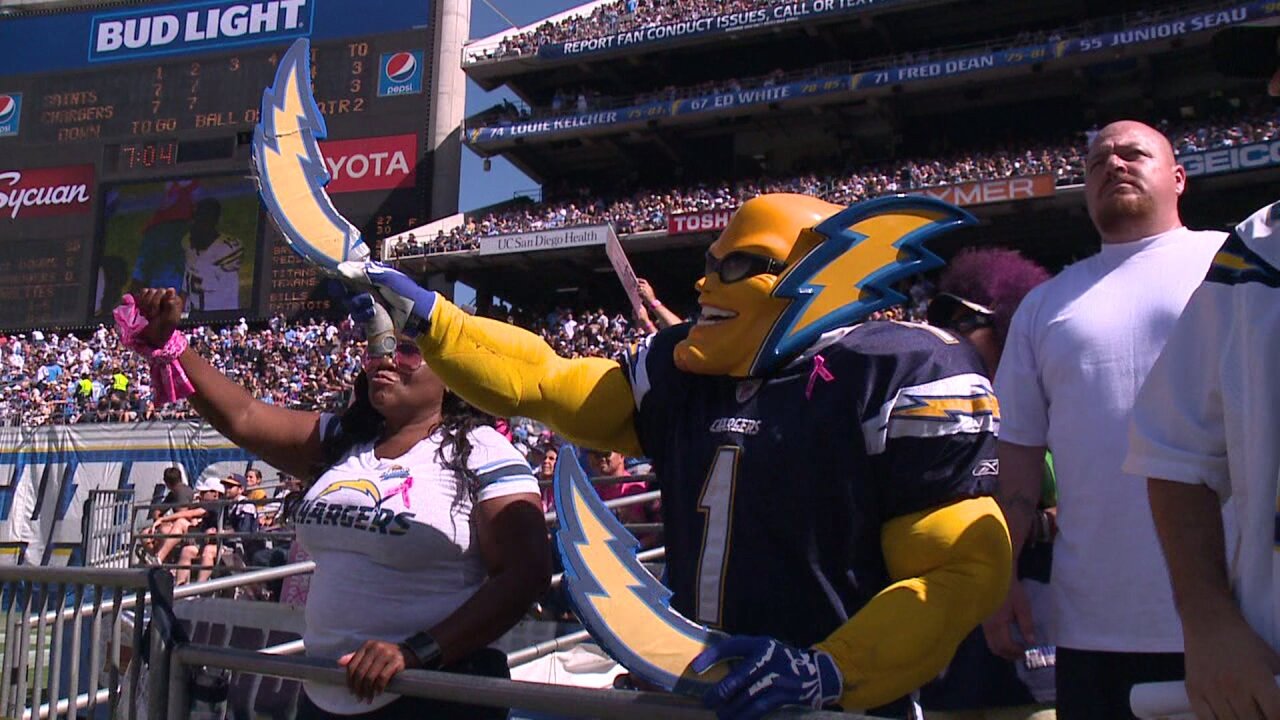 Owner Dean Spanos made the announcement in a letter posted on the team’s Web site and social media.

“San Diego has been our home for 56 years,” Spanos said. “It will always be part of our identity, and my family and I have nothing but gratitude and appreciation for the support and passion our fans have shared with us over the years.”

The team’s move is effective immediately.  They will be known as the Los Angeles Chargers and will eventually share a new $2.66 billion stadium with the Los Angeles Ram in Inglewood.

A letter from Dean Spanos pic.twitter.com/rTNIvrsN1A

Fans gathered at Chargers Park in Murphy Canyon, where one person threw eggs at the front doors of the team headquarters, KSWB reported.

After that, security ordered everyone to leave the premises.