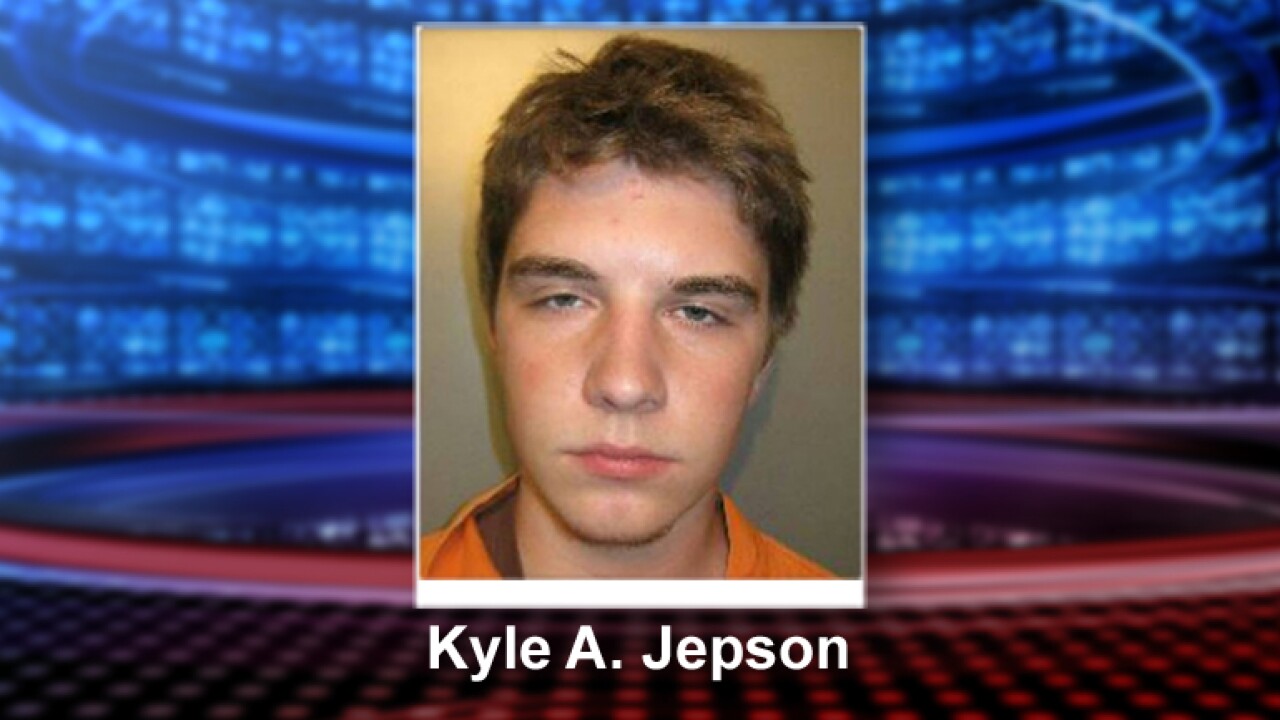 TOOELE COUNTY, Utah — A trooper stopped to assist a motorist in Tooele County Thursday, and now that motorist is behind bars and facing murder charges in connection with a missing persons case out of Iowa.

According to the Utah Highway Patrol, a trooper responded to a motorist assist call on westbound I-80 near milepost 65 Thursday evening and ultimately identified the driver as 22-year-old Kyle Alexander Jepson of Des Moines, Iowa.

Friday, Des Moines Police stated Jepson has been charged with murder, robbery and burglary in connection with the case of missing woman Gloria Gary.

Jepson was booked into jail in Utah, where he awaits extradition to Iowa.

Gary was reported missing January 5 of this year.