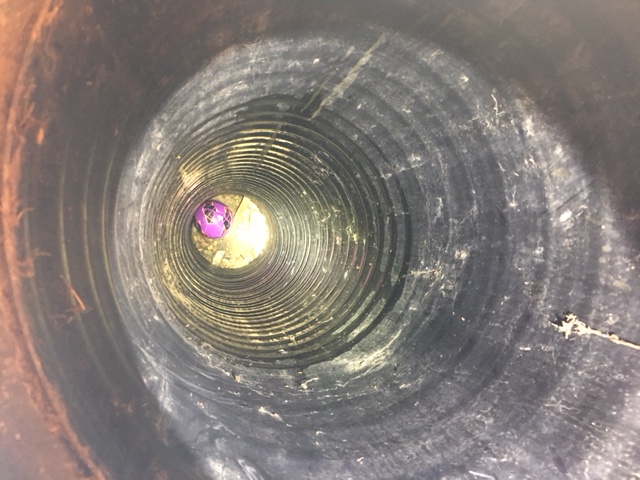 OGDEN, Utah — A 911 call about a cat trapped in a pipe led to a rescue and a reunion Saturday in Ogden.

According to the Ogden City Fire Department, crews from Station 3 responded to a 911 call about a small cat that was trapped about 10-15 feet down a pipe.

A resident heard the animal crying and was able to see the glow from the animal’s eyes down in the bottom of the pipe. Fire crews used a rope to get the animal to safety. The resident then fed the cat, which appeared malnourished.

The cat had a collar that included a tag with an address, and the firefighters took the cat to that location. The animal’s owner told crews the cat had been missing for five weeks and she had put up fliers and searched local animal shelters as part of her efforts to find the pet.

“This was a great ending that ended up reuniting the owner with her much loved pet!” Deputy Fire Chief Eric Bauman stated in an email.